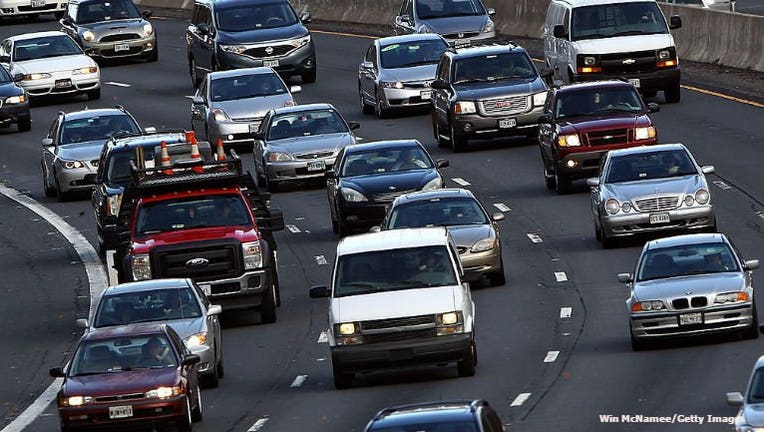 The mileage increase comes as Americans continue to buy SUVs and trucks, and shift away from more efficient vehicles.

The Environmental Protection Agency says the changes show that few automakers could meet strict emissions and mileage standards set by the Obama administration.

But environmental groups contend that automakers used loopholes and stopped marketing fuel-efficient vehicles knowing that the Trump administration would roll back mileage and pollution standards.

Mileage fell to 24.9 miles per gallon while greenhouse gas emissions rose to 356 grams per mile, the report said.

Gov. Evers stressed that it will take ''a long time'' before everyone who wants it will be vaccinated.

Dr. Dre recovering well after being admitted into hospital

Dr. Dre says he will be "back home soon" after the music mogul received medical treatment at a Los Angeles hospital for a reported brain aneurysm.

Get outside! Enjoy winter fun at 36th annual Waukesha JanBoree

The 36th annual Waukesha JanBoree in Waukesha County Parks creates the perfect excuse for you to get outside and enjoy winter!