MILWAUKEE -- The latest Marquette University Law School poll shows a big drop in enthusiasm among Republican voters. Some say it could spell disaster for state and local candidates. 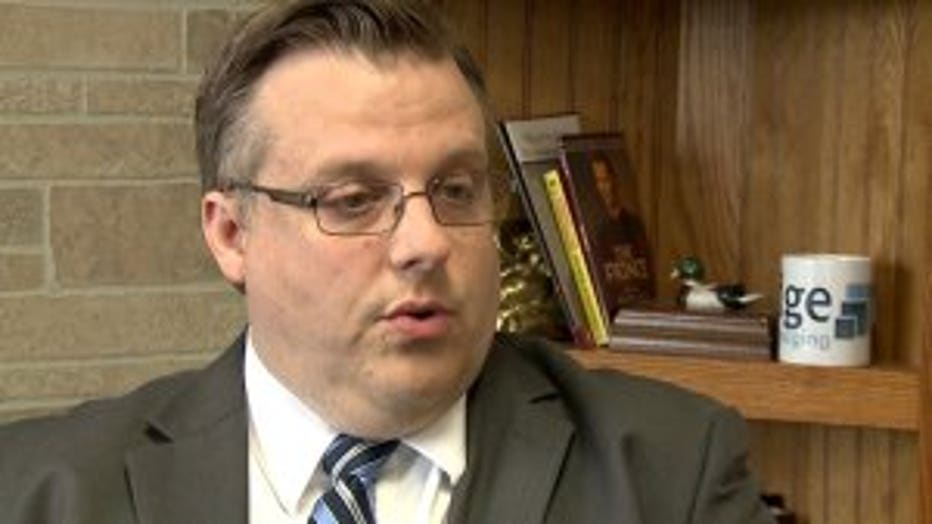 Both parties have plenty to stress about following the release of the poll on Wednesday, June 15th. Enthusiasm among Wisconsin's Republicans has dropped nine points in just three months.

78 percent of Republicans say they will definitely vote in November. In 2012, that number was 90 percent. 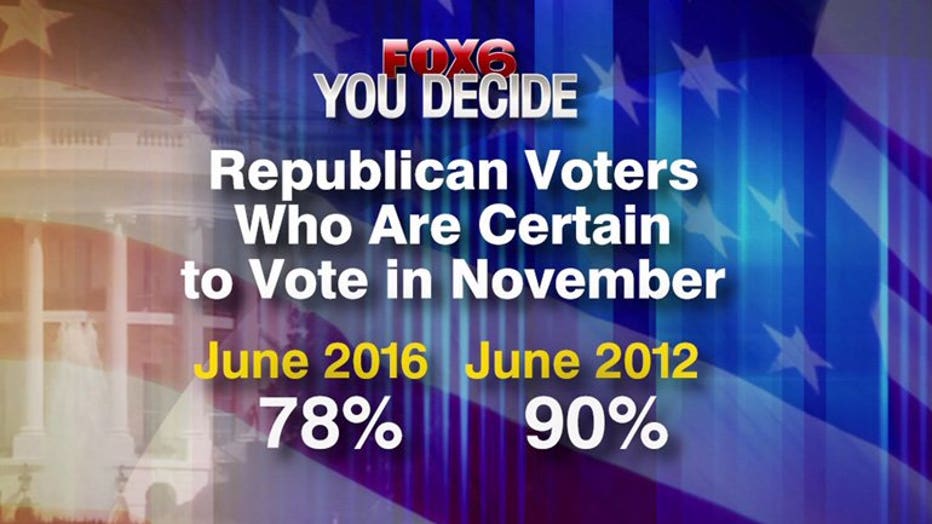 "What impact does that have if Republicans stay home and don't vote for Ron Johnson or their legislative candidates? That's why Republicans in Wisconsin are panicked about right now," Fraley said.

Fraley is a former Republican Party political director. He says low enthusiasm can do damage long before voters actually head to the polls. 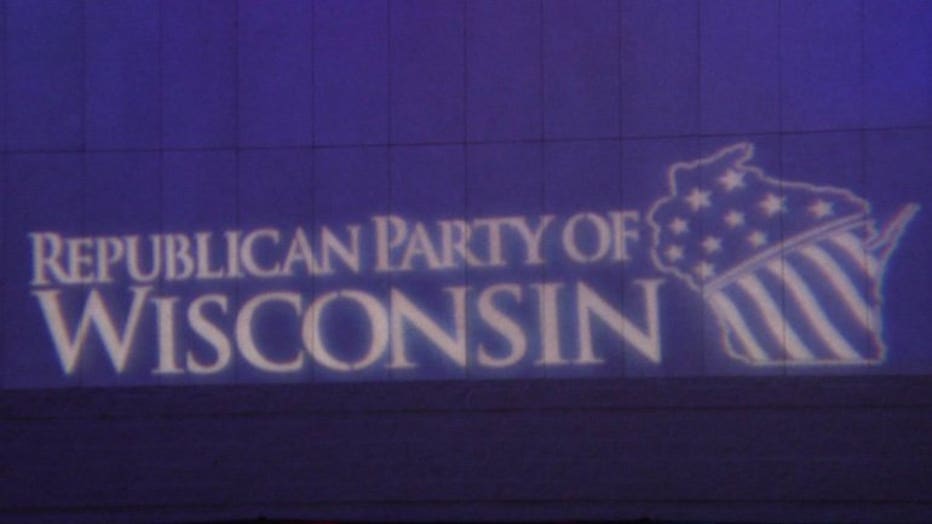 The poll shows state Democrats are not without problems either. 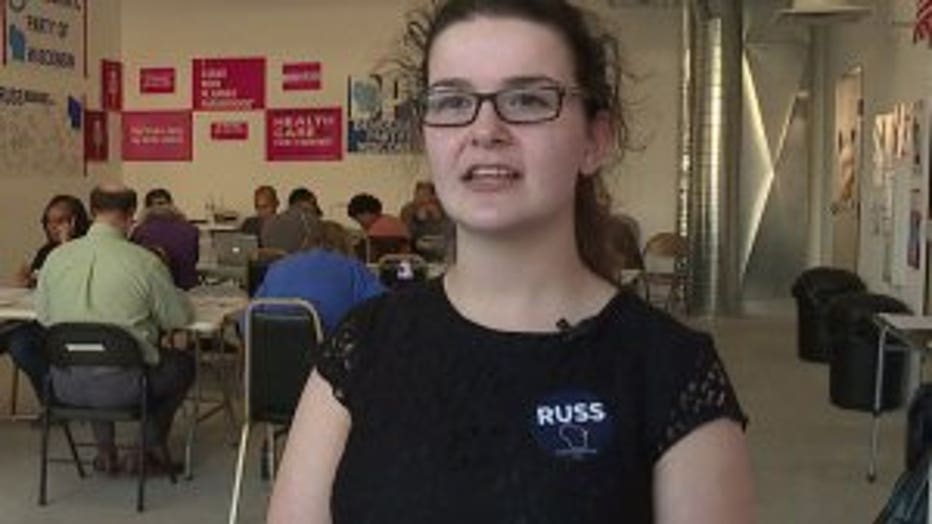 "The longer we continue to divide the party, the less chance we have of winning in November," said Rachel Kiefer, Democrat.

Nearly a quarter of Bernie Sanders supporters say they will not be backing Hillary Clinton. The party has recently been holding unity events to try and bring Democrats together.