MILWAUKEE -- A debate over the Milwaukee Police Department's pursuit policy was reignited after two high-profile incidents in as many days. Members of Milwaukee's City-County Carjacking and Reckless Driving Task Force met Friday, Aug. 2 to discuss the issue.

Officers once restricted to only chasing vehicles suspected of being involved in violent crime now have discretion to follow drug dealers, reckless drivers, and more. 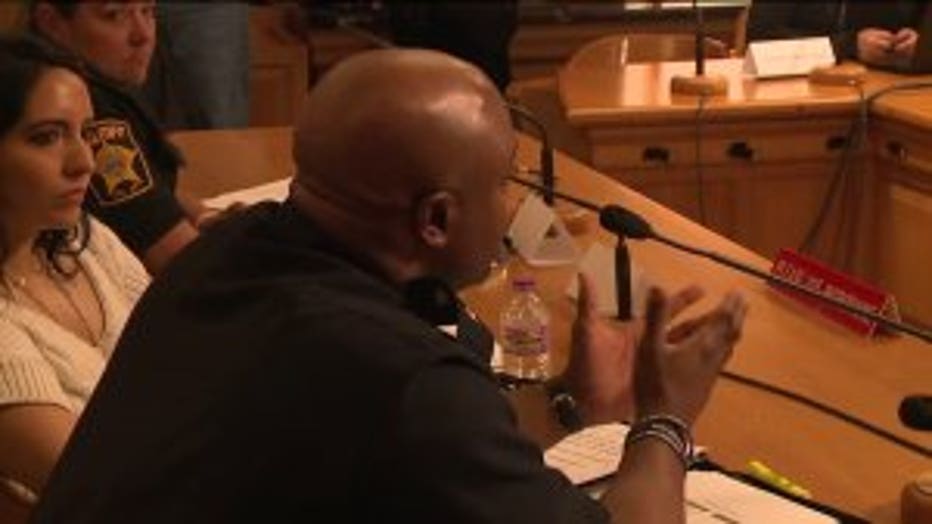 During the public comment portion of Friday's task force meeting, a radio show host asked whether the policy should be in place. Assistant Police Chief Michael Brunson said prior to the policy being re-instated, more than 8,000 people fled from police in 2017.

"There are cities bigger than the City of Milwaukee that don't chase," said Earl Ingram, radio host.

"They don't have the phenomenon we have in our city," said Assistant Chief Brunson.

The task force met with a goal of continuing to craft solutions to the problem.

"I think that would be a great idea -- real consequences that are related to the behavior," said a task force member. 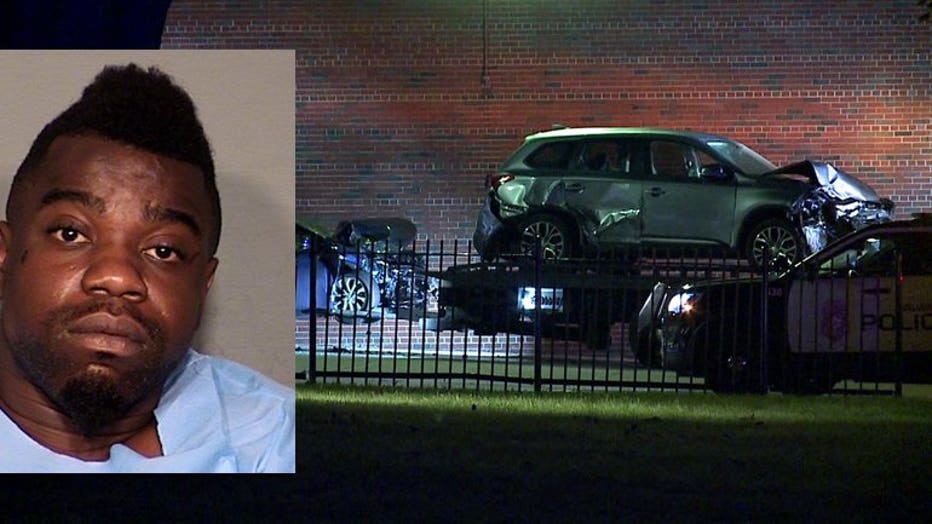 On Tuesday night, an alleged reckless driver caused a crash near 16th and Keefe that left two children, ages 7 and 9, injured, along with a police officer.

Prosecutors said Tyreese Hines was driving with a suspended license, and led police on a high-speed chase for more than six miles before the crash happened. Charges were filed against Hines on Friday. 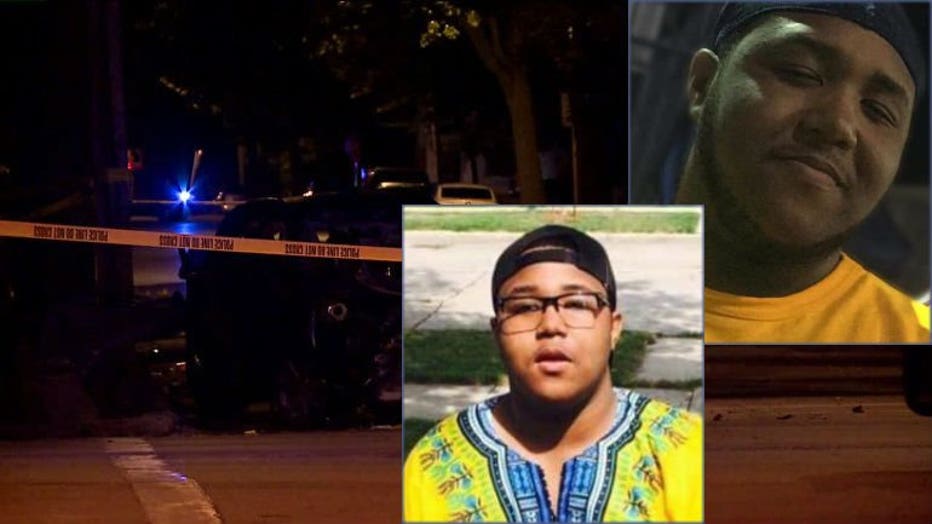 On Thursday morning, Lequon McCoy, 19, was killed when an alleged reckless driver in a stolen vehicle collided with McCoy's vehicle near 12th and Locust during a pursuit. The driver was arrested. 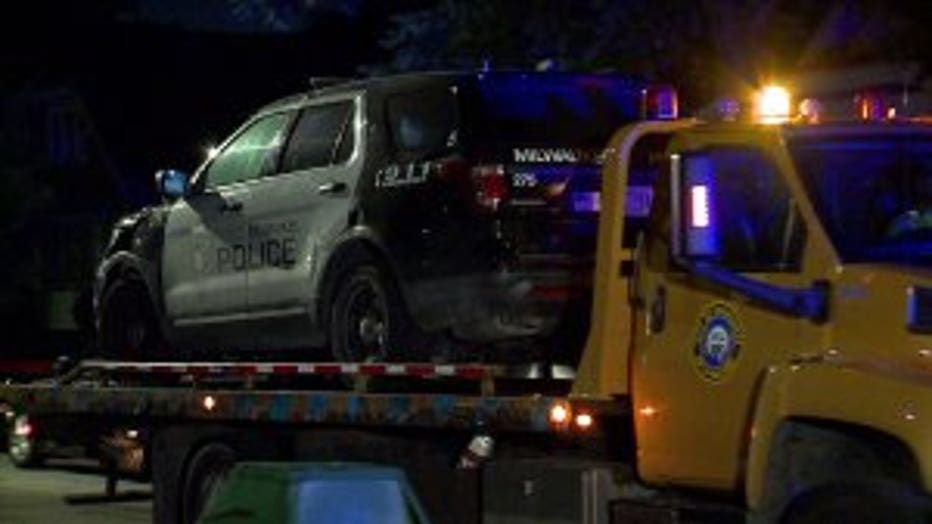 "To chase someone who is going to run from the police anyway and are committing crimes is endangering the safety of innocent people," said Ingram.

Assistant Chief Brunson said it became ineffective once drivers learned how to combat the technology.

"By the time we get to the car, the car was empty," said Brunson. 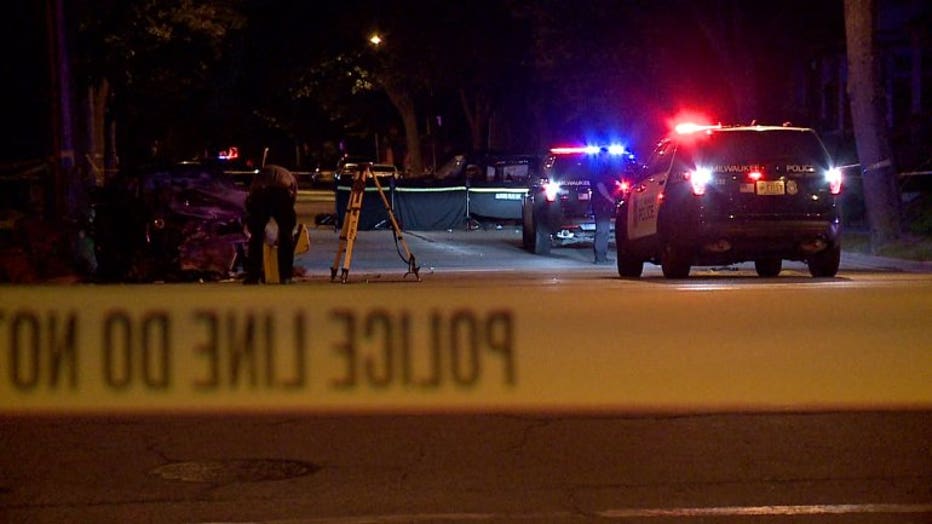 He also addressed the downside of not pursuing criminals.

"Back in 2017, before the policy was changed, we had 8,500 instances of individuals who fled from the police," said Brunson.