UNION GROVE -- They gave their lives so that we might enjoy our freedom, and on Sunday, May 28th in Union Grove, a ceremony was held, saluting our fallen service members during the Memorial Day holiday weekend. 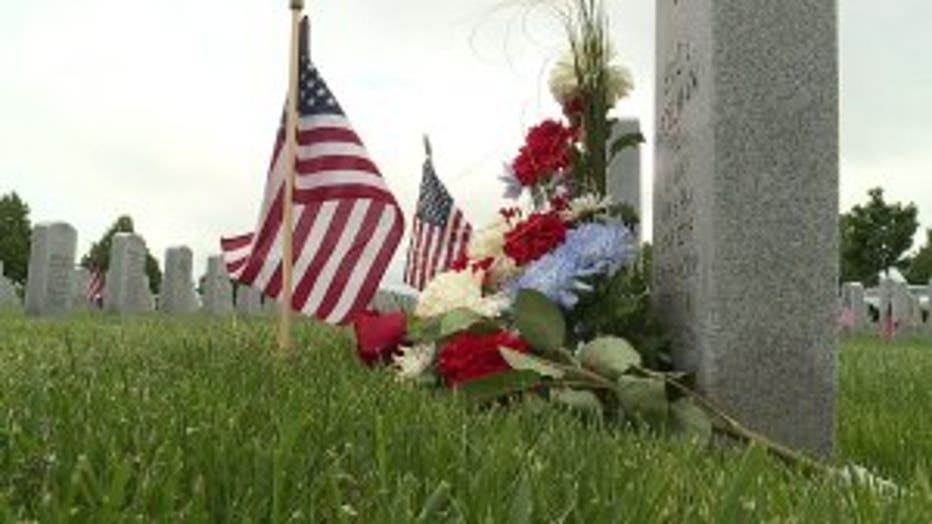 "I just miss my dad and I come and try to honor the fact that he served," Ginger Gengembre, whose father served in the United States Navy said.

"It's a very emotional day. I'm so honored that he did what he did. He was so proud. We are so proud. This is just wonderful," Helen Burris, whose husband served in the Korean War said.

State leaders spoke and gave thanks to our fallen heroes who fought for American ideals, freedom of worship, freedom of the press, freedom of speech -- those whose selflessness allowed our liberties. 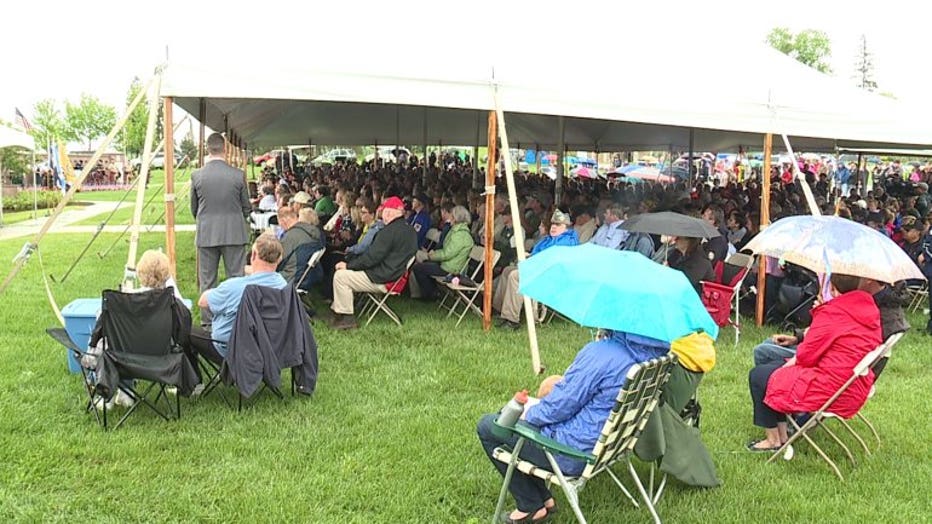 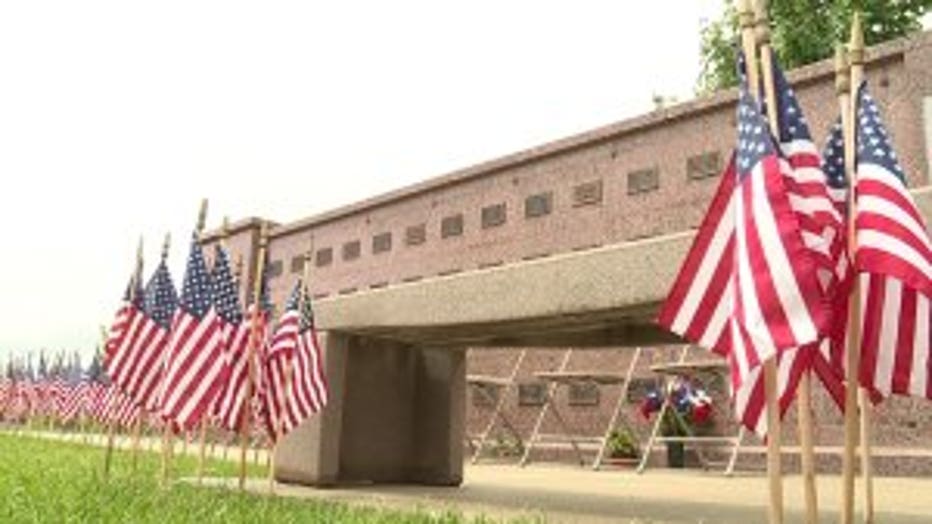 "We join together as a community to pay tribute to everyday heroes who served and sacrificed to protect our American values," U.S. Senator Tammy Baldwin said.

"We need to remember the stories not just of their death, but to carry on their life and legacy," Governor Scott Walker said.

"We will remember. We will recognize. We will never forget," Assembly Speaker Robin Vos said. 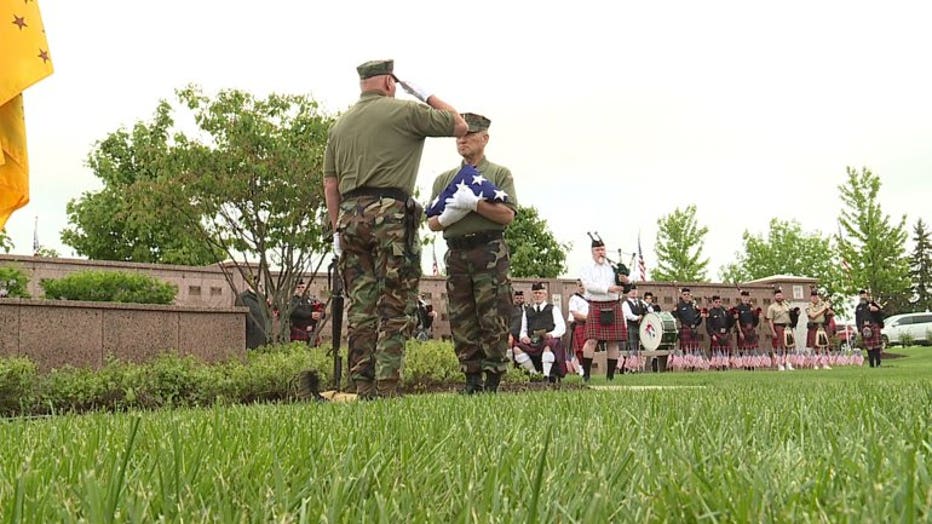 On Memorial Day, Monday, May 29th, Governor Walker will speak during a Memorial Day ceremony at Wood National Cemetery in Milwaukee at 9:00 a.m.