BROWN DEER -- As it stands, EMTs can offer relief for severe pain on the way to the hospital. New legislation would preserve that practice -- and first responders across the country support it.

It is called the "Emergency Medications Act."

It would close a loophole in the current law, and allow EMTs to continue treating pain without a physician's signature. 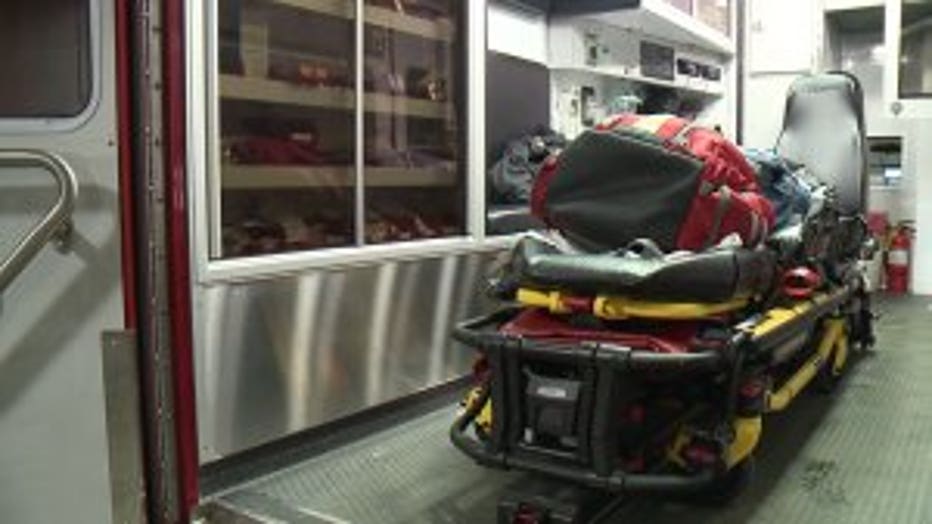 When they're racing to the hospital, EMTs with the North Shore Fire Department say sometimes, treating a patient's pain can't wait.

"We have very strict protocols that determine when we can administer the pain medication," Lt. Dan Tyk said.

Every ambulance contains a locked narcotics box. Its contents can be used for severe pain, anxiety and seizures.

"We also keep a paper record of all of the administration," Lt. Tyk said.

Legislation that was recently introduced would preserve an EMT's ability to treat pain and sedate patients without calling a doctor first.

"I think it's fair to say we support the law," Lt. Tyk said. 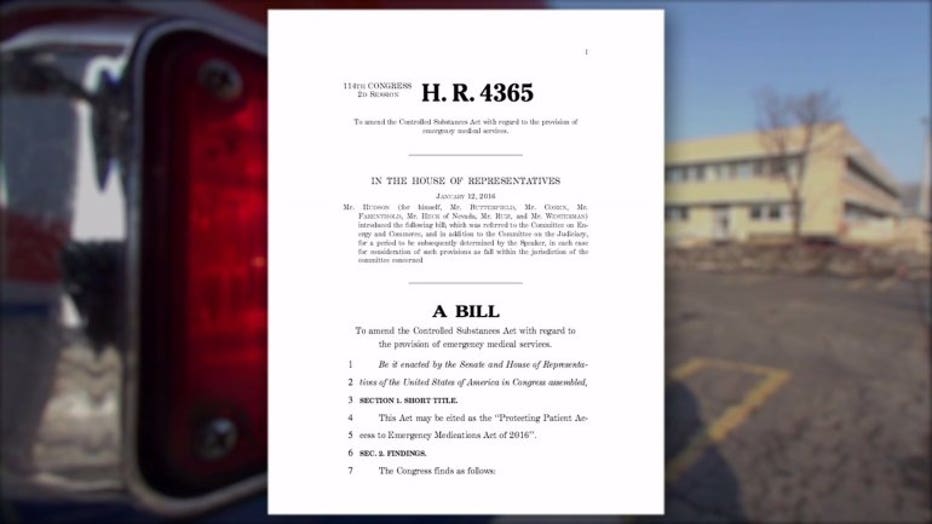 The country's current law, enacted in the 1970s, is silent on the administration of controlled substances before reaching the hospital.

The new legislation would allow EMTs to continue making their own diagnoses under standing orders from their medical director.

"The law would allow a little bit more gray area and allow the providers to do a little bit better diagnosis," Lt. Tyk said. 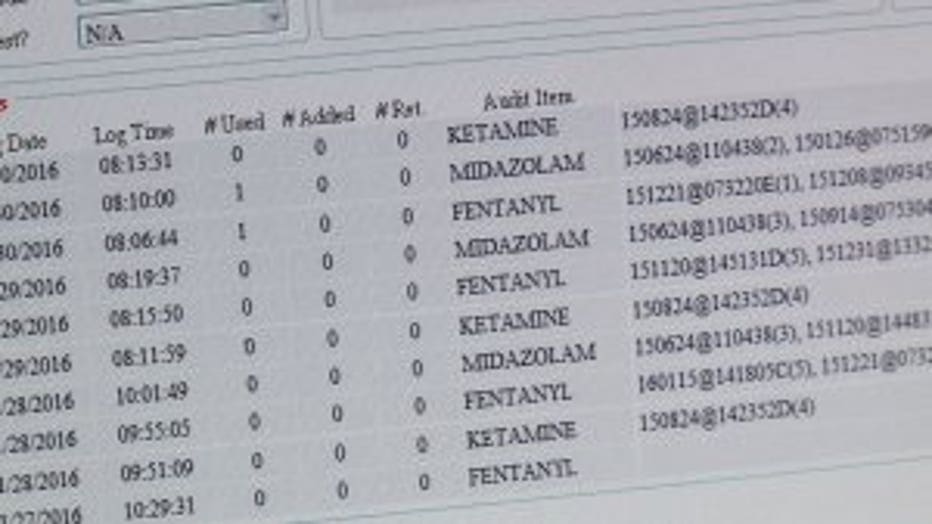 Their use is monitored by a computer system. County officials know how often the drugs are given, and how much each station should have.

"It tells us that we have four ketamine in stock," Lt. Tyk said. 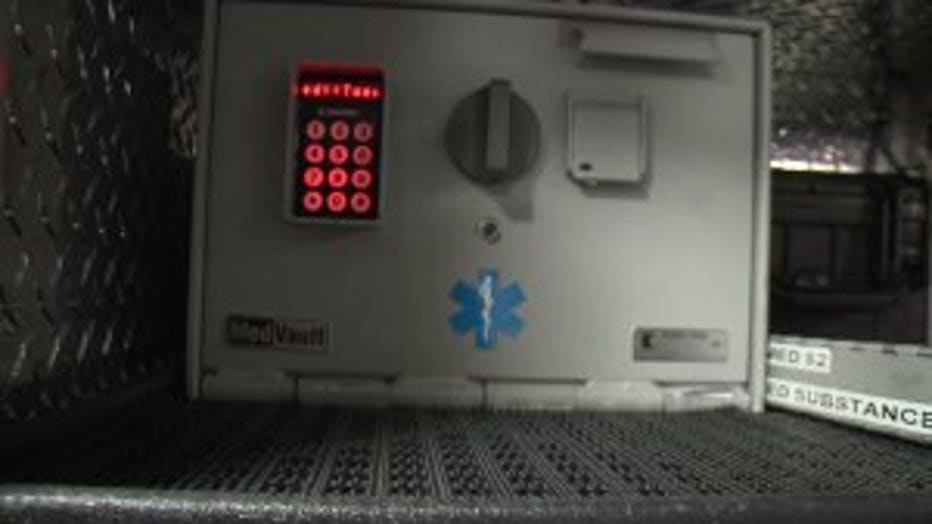 For North Shore Fire Department EMTs, who say a trip to the hospital can be 15 miles, first responders don't want patients to suffer from pain or seizures when they can offer immediate relief.

"Out in the medical world there's a big push to control pain," Lt. Tyk said.

The legislation has bipartisan support, and support from firefighter, EMS and physicians groups. Some worry if it doesn't pass, first responders may have to wait 20 minutes or so for a doctor's order before giving pain medications.