ELM GROVE -- Hurricane Florence caused more damage in North Carolina than originally estimated. Officials now say it caused about $17 billion in damage, $4 billion more than the previous estimate. Meanwhile, parts of Florida continue to recover after Hurricane Michael. About 50 American Red Cross volunteers from Wisconsin have been helping in Florida, and one volunteer who has been with the Red Cross for decades called it the worst destruction he's seen.

"This is by far and away the absolute worst natural disaster I have been put into," said Jerry Fennell. 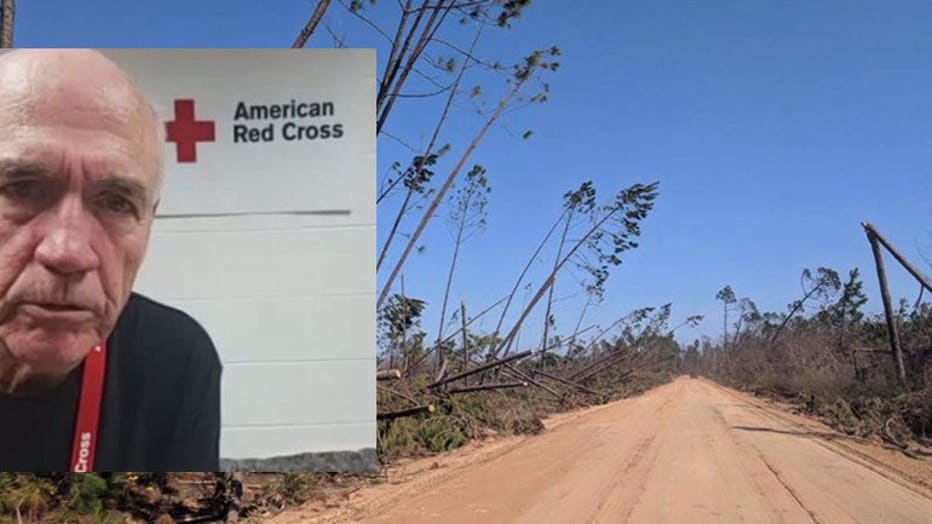 Fennell has been a Red Cross volunteer since the 1960s. He's taken part in a dozen response efforts, but said he's never seen anything like what he's seen in Florida.

"You can drive down a highway here and there will be trees knocked down for 20 miles of driving," said Fennell. 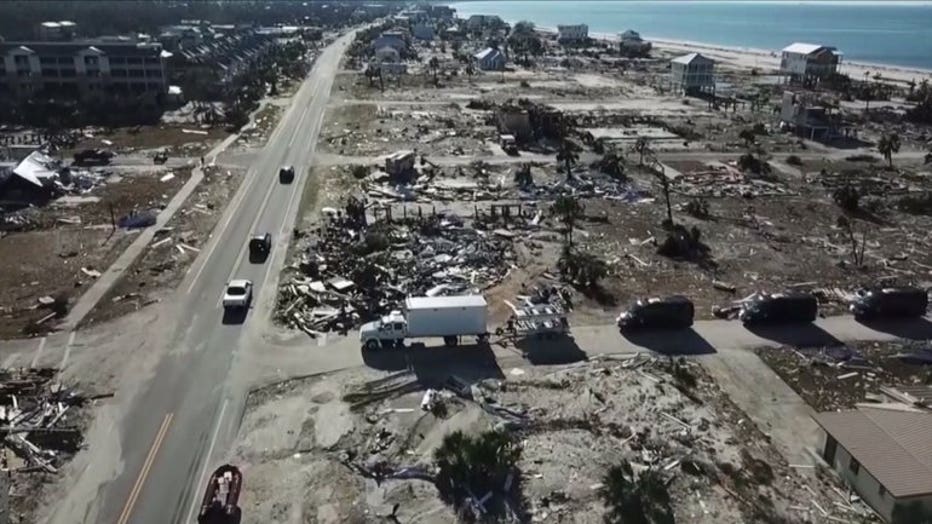 Fennell, from Elm Grove, talked with FOX6 News Wednesday, Oct. 31 via Skype, from a shelter he is running in Honeyville, Florida. Hundreds of people have passed through the shelter, and about 20 were still living there as of Wednesday. 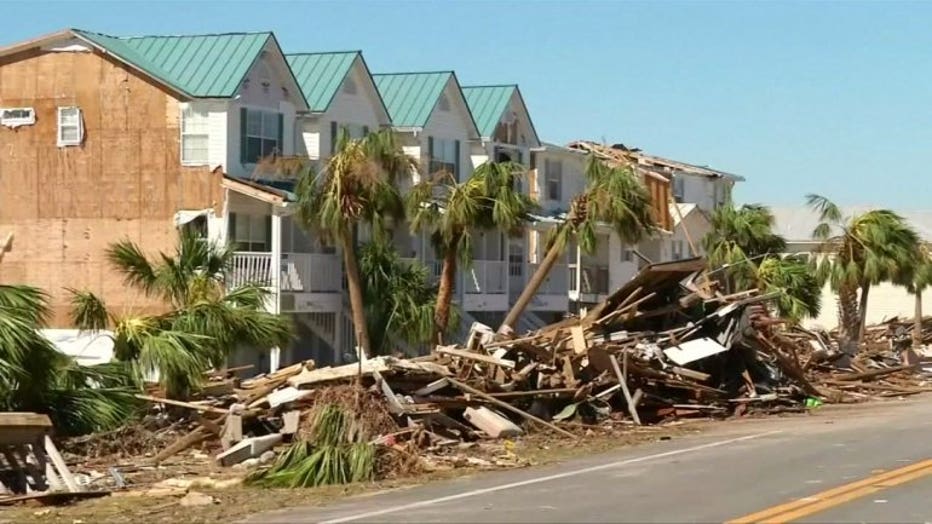 "The housing destruction is so severe and the housing shortage is so intense that there's no place for these people to find replacement housing. They constantly thank us for being here and for helping them," said Fennell. 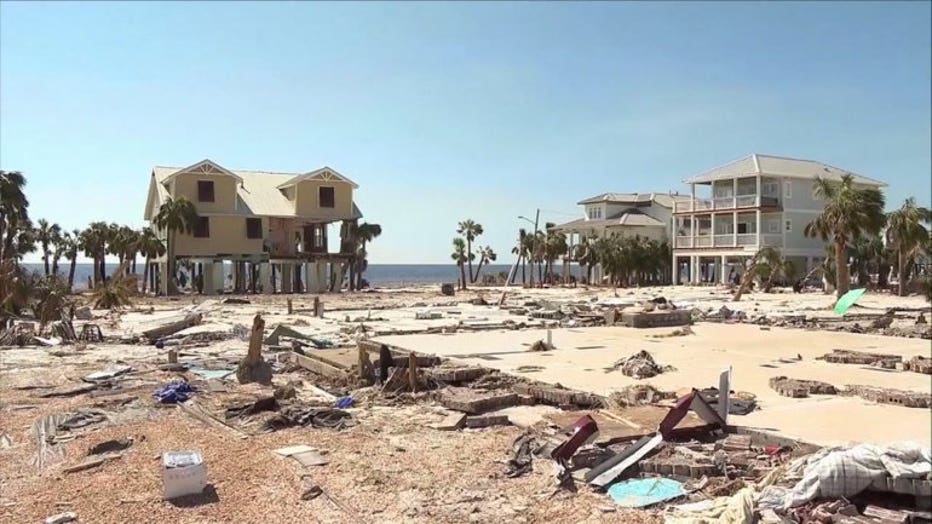 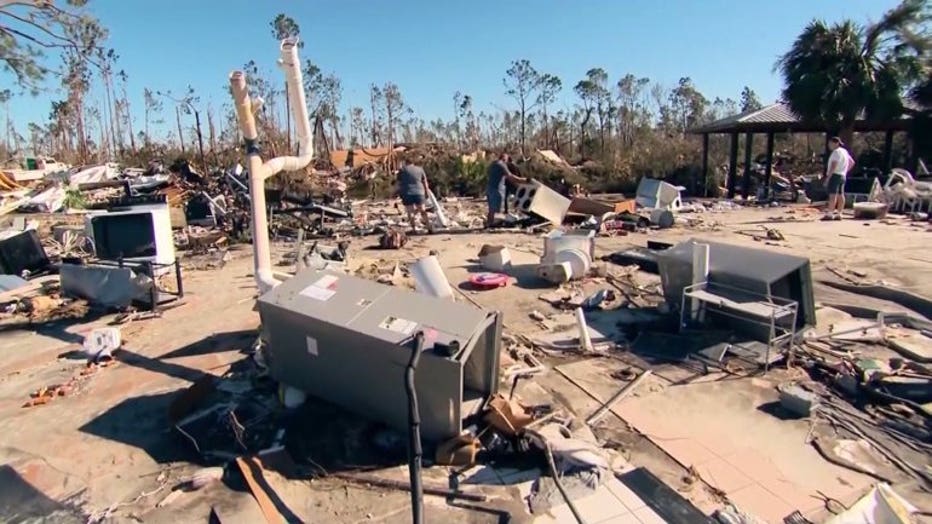 Fennell said the emotional trauma has started to set in for victims, but he said volunteers have wrapped their arms around them.

"It's just more fun to give than to receive, and that's what Red Cross workers do," said Fennell. 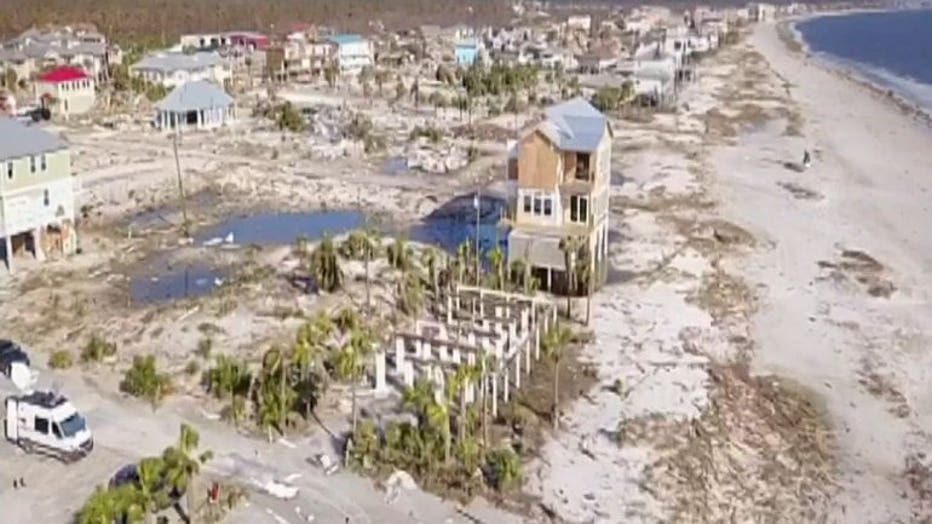 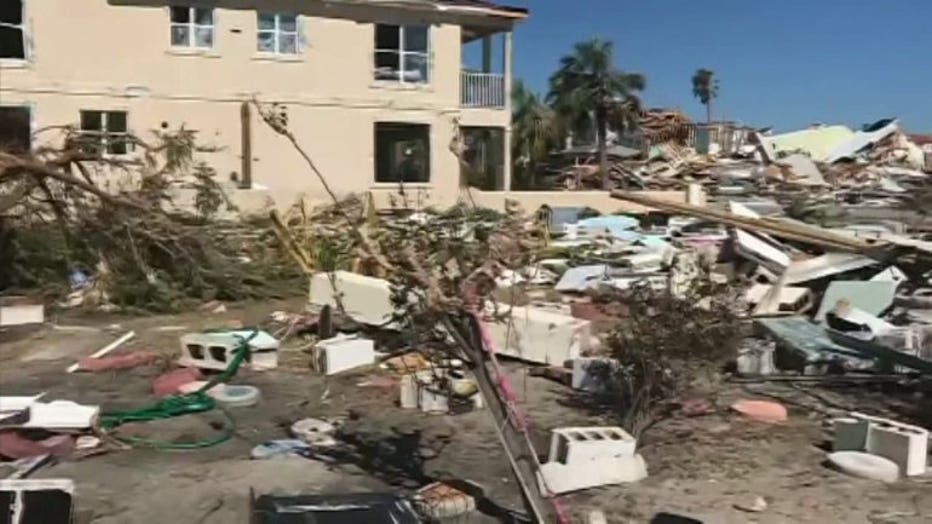 Many of those volunteering to help Hurricane Michael victims helped with flooding in Wisconsin this summer and then Hurricane Florence. Your generous donations make these efforts possible. 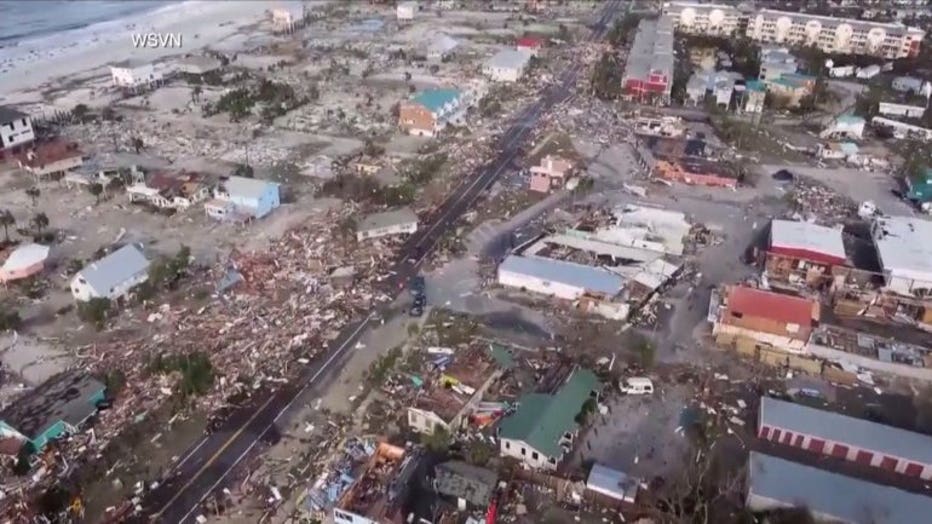 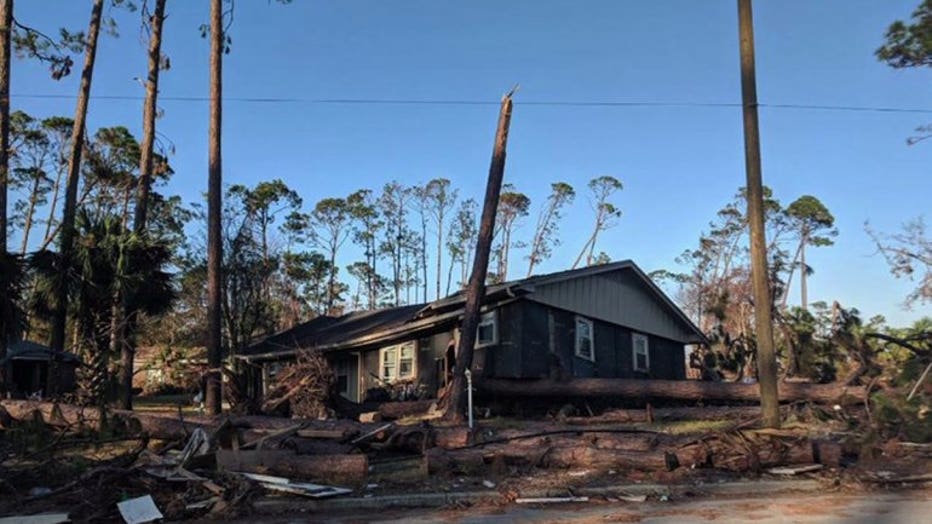 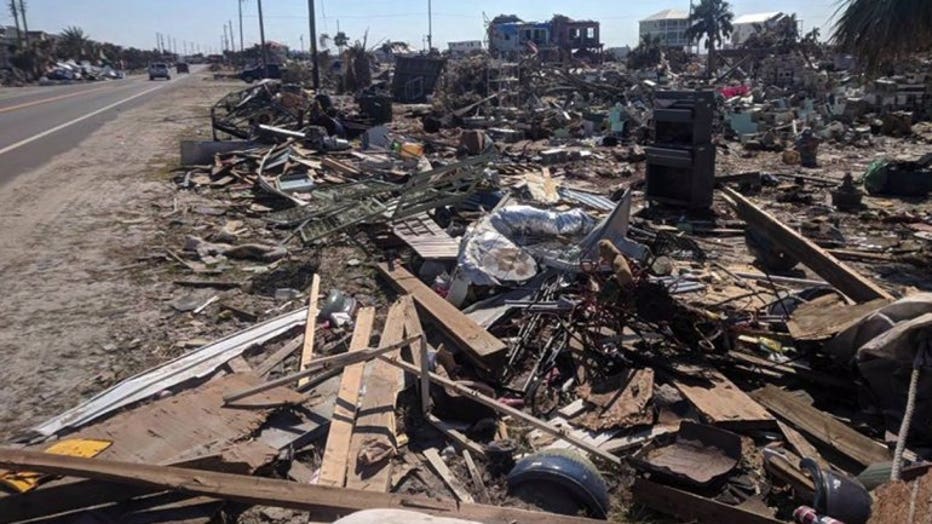 CLICK HERE to support the Red Cross or to learn more about becoming a volunteer.