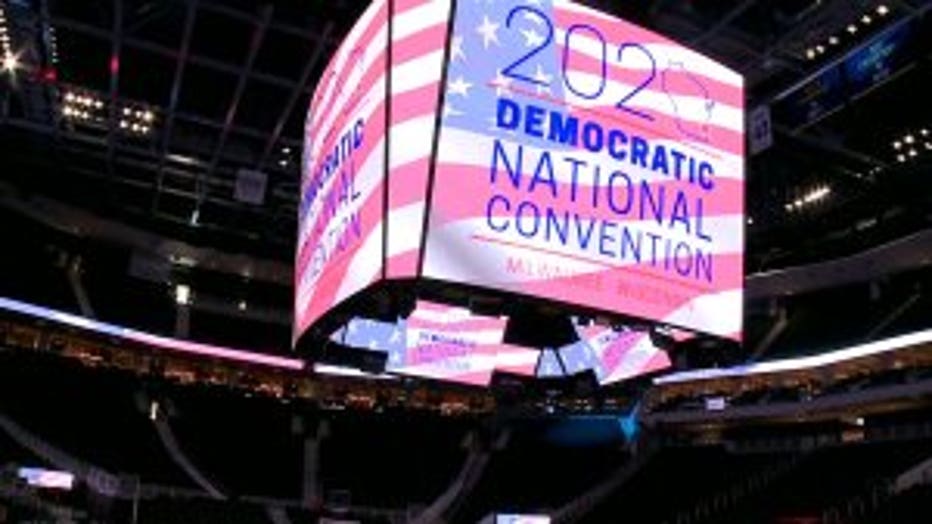 MILWAUKEE -- When the Democratic National Convention comes to Milwaukee in July 2020, money will follow. Officials in Charlotte, North Carolina put together a report after hosting the DNC in 2012. They found total business sales topped $163 million, and the big winner was the hospitality industry.

When it comes to numbers, Ferguson said he's going all in.

"I think it's going to elevate us to the next level," said Ferguson. 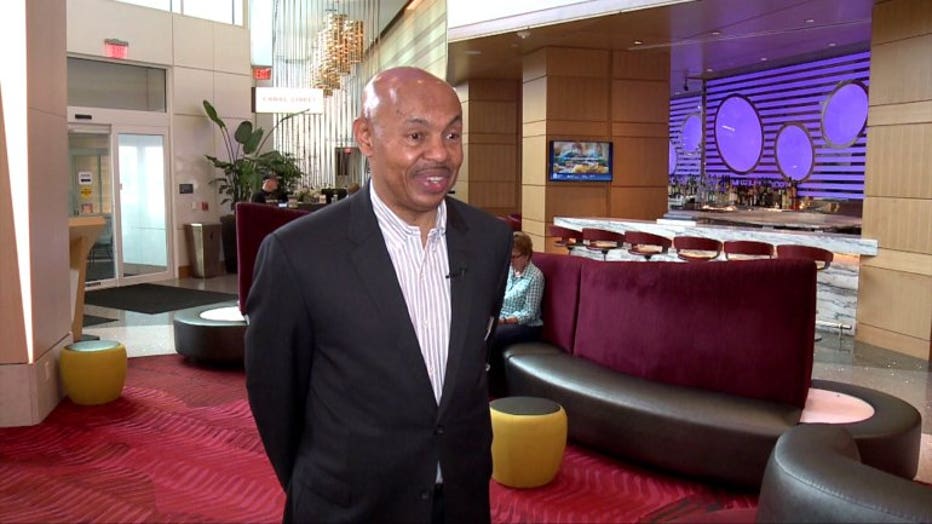 The tourism report, commissioned by the City of Charlotte after the city hosted the 2012 DNC, found the convention had a total economic impact of $163.6 million. 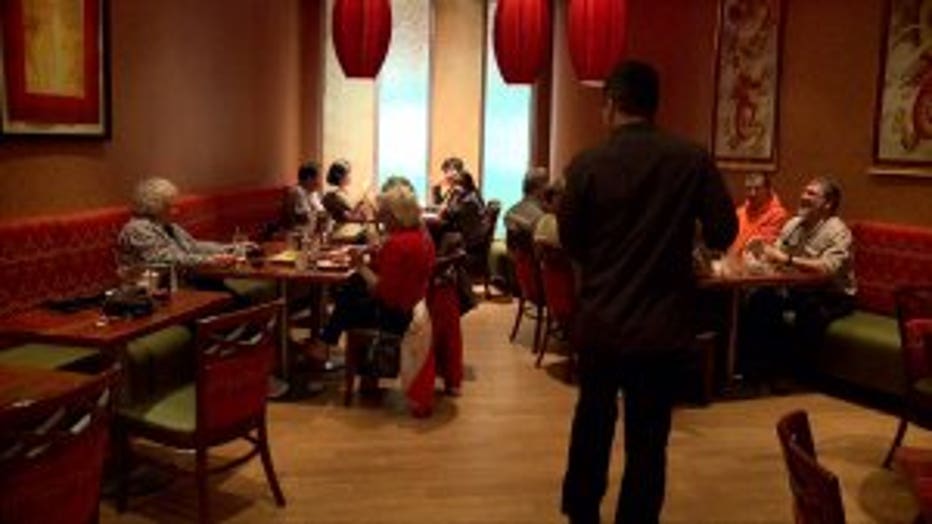 Leaders at Potawatomi Hotel & Casino, and at many other local businesses, want a piece of the convention jackpot.

According to the Charlotte study, 35,000 people -- including delegates, their guests and the media -- spent $34.5 million while in the city. It was mostly lodging, but they also dropped plenty of cash on recreation and at restaurants.

The servers at Punch Bowl Social, just feet from Fiserv Forum, said they're hoping for a repeat.

"We are 2,4000 square feet we can play in every day. We are hoping to accommodate as many people as possible," said Joe Schratz, regional director of Punch Bowl Social. 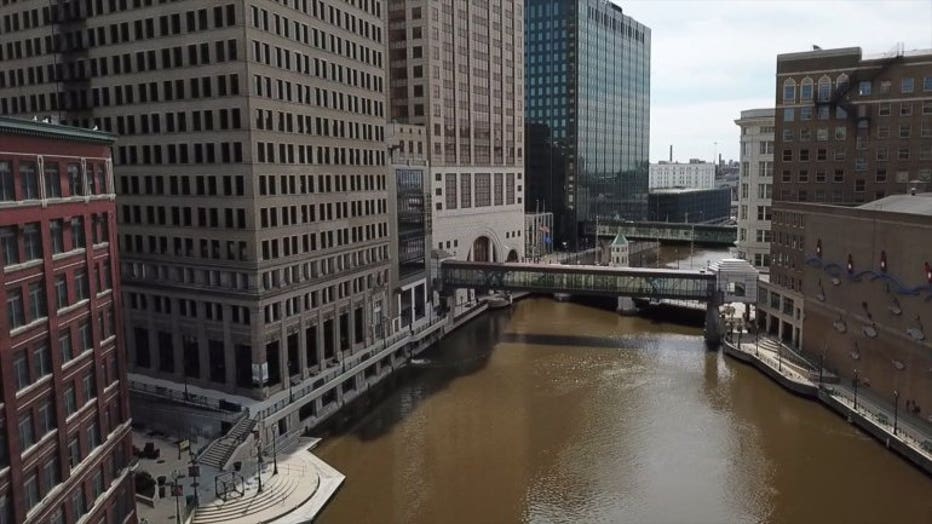 The stakes are also high for anyone in the job market. The Charlotte convention created the equivalent of more than 1,400 full-time jobs. 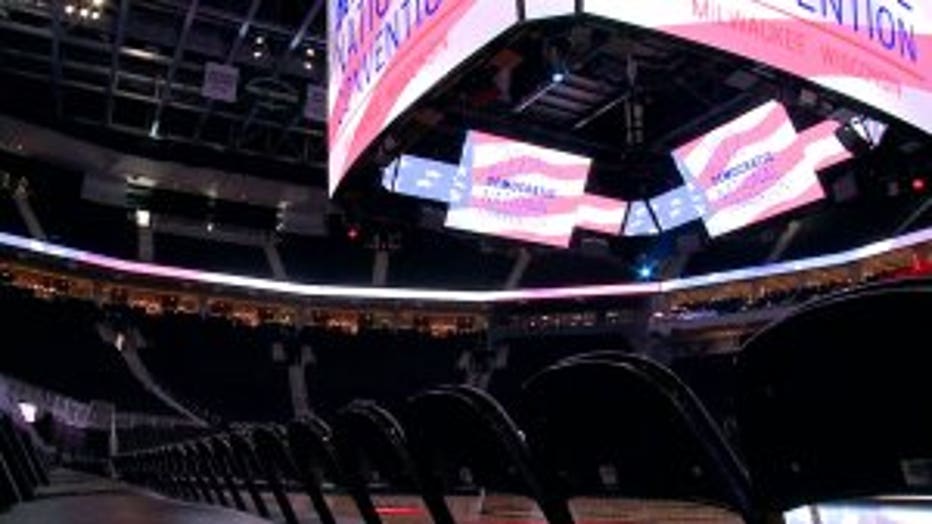 "Everyone will be scrambling to get the talent and to do the work," said Ferguson.

With the Charlotte study 6 years old, the rising cost of goods and services are expected to up the ante, creating a Milwaukee windfall.

Although total spending was high, nearly 40 percent of Charlotte business owners said the convention negatively affected their business because convention attendees spent their money in the areas nearby, not in outside neighborhoods.