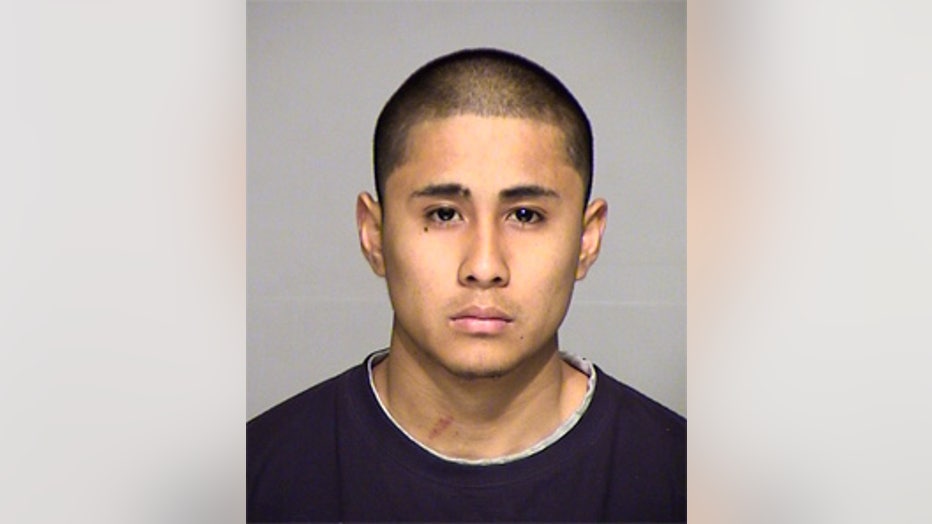 MILWAUKEE -- A Milwaukee man now faces two charges in connection with the murder of 15-year-old Stephanie Romero. Romero was found dead inside a home near 25th and Rogers on the city's south side on Friday, April 20th.17-year-old Eduardo Ivanez faces

Stuffed animals, candles and balloons were placed in front of the house where Romero was found dead Wednesday.  Her friends shared memories of Stephanie.

"She was smart, really funny. She knew how to make everybody smile. She gave the most sincerest hugs," said Alanis Skenandore, Stephanie's best friend.

If convicted of these charges, Ivanez faces up to life in prison.

FOX6 News has calls into the Milwaukee County District Attorney's office to learn whether charges for any other individuals involved in this case are imminent.