Eastbound I-94 REOPENS after temporary shutdown near Zoo Interchange

Eastbound I-94 REOPENS after temporary shutdown near Zoo Interchange

It was temporarily shut down because the Milwaukee County Sheriff's Office's bomb squad was investigating a suspicious package in the area.

Milwaukee police say shortly after 1 p.m., they received a call of a suspicious item on the sidewalk on the 92nd Street bridge over I-94. Members from the Milwaukee Police Department’s Hazardous Devices Unit investigated with help from the bomb squad. That investigation found the item in question was not explosive or hazardous. 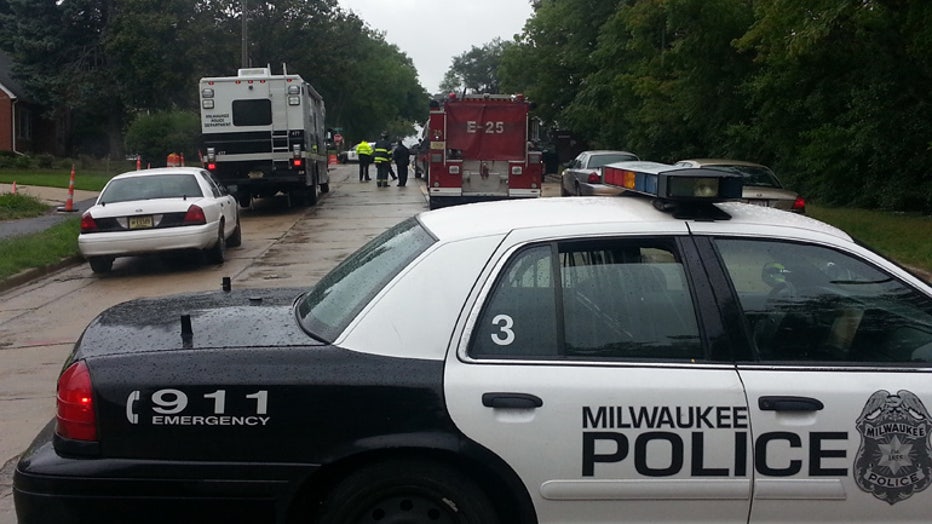 CLICK HERE to monitor the traffic situation on FOX6Now.com