A former East Troy police officer leaving the department after 24 years is making some strong allegations as to what made him retire, saying it was something the chief did that raised ethical questions.

EAST TROY, Wis. - A former East Troy police officer leaving the department after 24 years is making some strong allegations as to what made him resign, saying it was something the chief did that raised ethical questions. At a public meeting Monday night, May 10, he wasn't allowed to elaborate.

The town attorney said in his opinion Craig Knox's comments were more suited for an exit interview than public comment, but dozens showed their support for Knox, who said the police chief isn't running an ethical department.

Before a standing-room-only crowd, Knox said he wanted to tell the public why he resigned from the Town of East Troy Police Department.

'"I'm hoping to speak to the board in regards to this matter," he said. 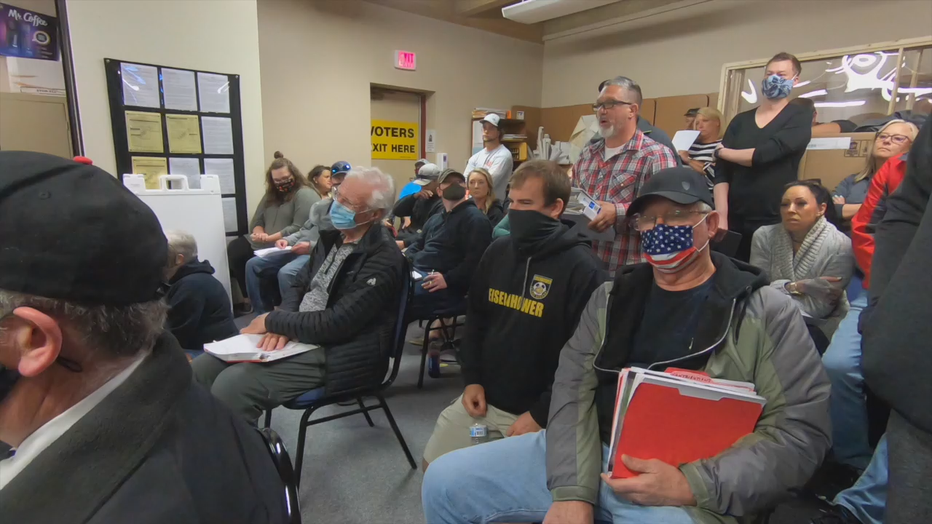 But against his supporters' wishes, Town Chair Joe Klarkowski and Attorney Jim Mills wouldn't let Knox speak during Monday night's meeting, saying his remarks about personnel matters weren't meant for this forum, a decision that didn't sit well with those gathered.

So before his supporters outside, Knox delivered part of his statement, saying Chief Don Jensen falsified a May 2020 report which had already been published previously to give an officer just cause for entering someone's property.

"We have two approved reports for the same incident that occurred at the residence. Which one is truthful and which one isn't?" said Knox.

After an October 2020 evaluation, Knox said Chief Jensen then targeted him with internal investigations. He's now considering legal action for what he says was just trying to do the right thing. 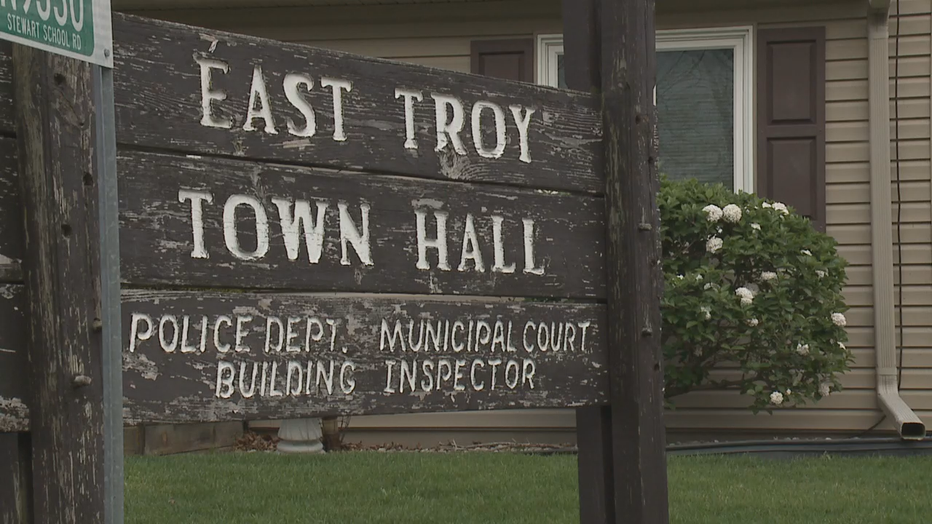 But after Monday night's meeting…

Chief Jensen told FOX6 News he couldn't comment on personnel specifics. Instead, denying any wrongdoing and saying everyone, including his former officer, is entitled to their opinion.

"I stand firm in everything that I do. I run a straight department. I run a clean department, and there is absolutely nothing corrupt in this department," said Jensen.

"The chief of police has not represented the Town of East Troy in his best interest morally and ethically, and it needed to be brought to the attention of the public and the people that he serves," said Knox.

While declining to address it Monday night, the town board did commit to an exit interview on May 20. That session will open publicly. But the main part of that interview will happen behind closed doors.