MILWAUKEE -- Firefighters on Friday morning, May 19th responded to the scene of a vacant house fire on Milwaukee's north side. The call came in around 2:30 a.m.

It happened near 26th and Port Sunlight Way.

According to officials, when crews arrived on scene there was fire going up the side of the building -- and getting inside the home.

Officials with the Milwaukee Fire Department tell FOX6 News this fire is being considered suspicious — as the fire appears to have started outside the home. 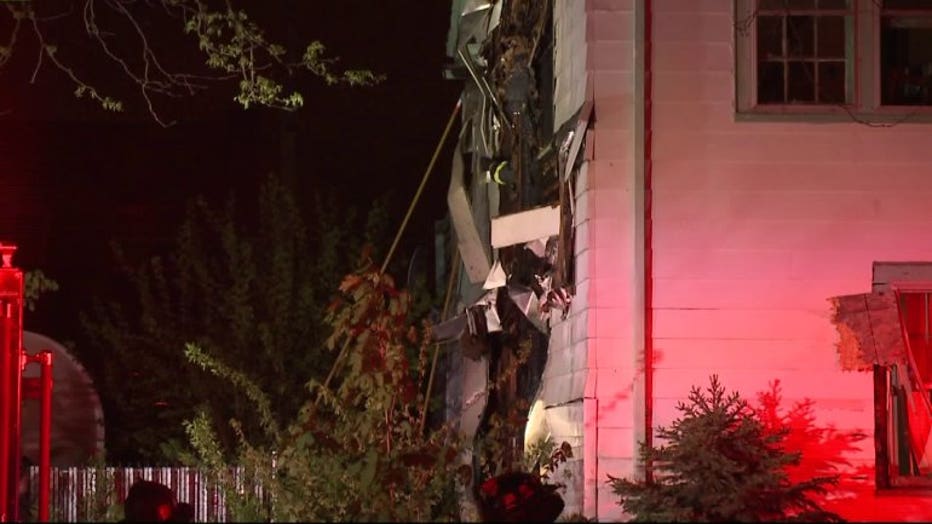 Officials say the fire caused an estimated $50,000 in damage. 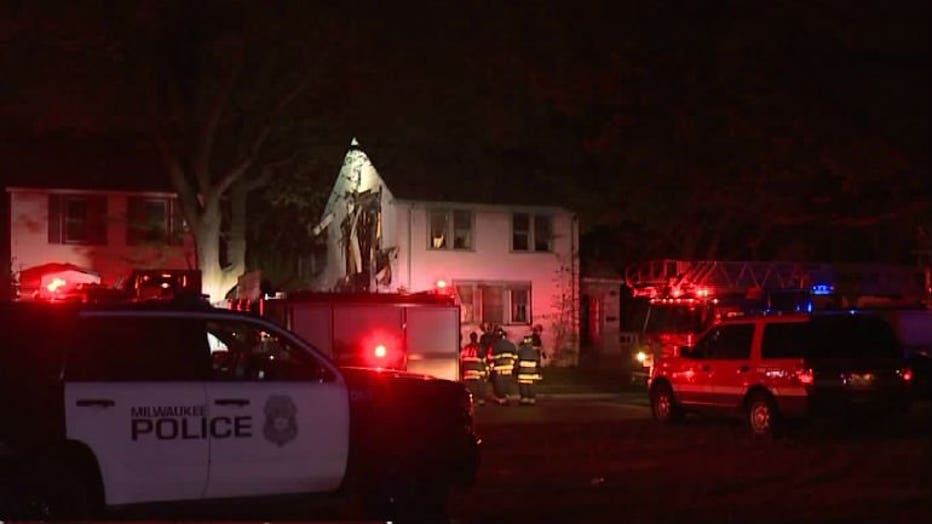