MILWAUKEE -- An investigation is underway after a fire early Tuesday morning, June 23rd on Milwaukee's south side. Fire officials say this fire is suspicious.

It happened near Greenfield and Barclay just after midnight.

The cause of the fire is still under investigation -- but it is being investigated as a suspicious fire because the building was vacant and there was no gas or electricity in the building. 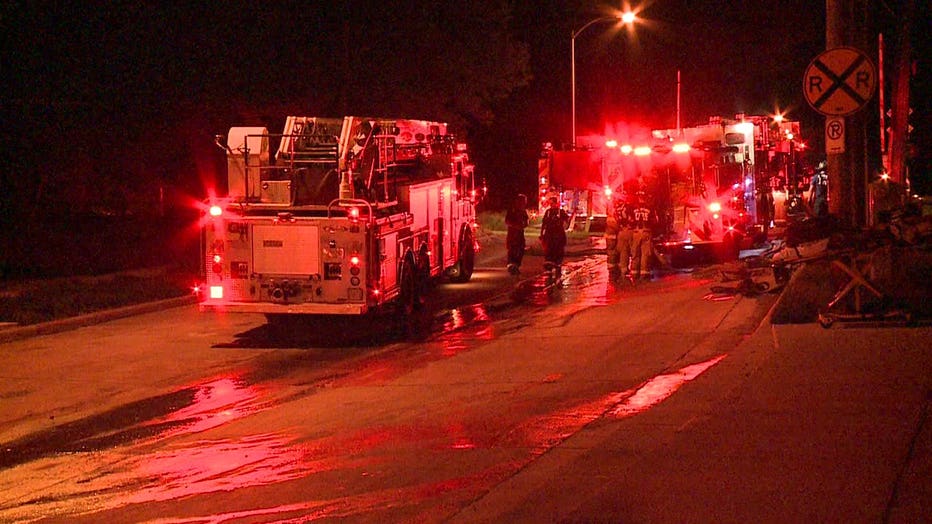