Shots were fired by an Eagle police officer Wednesday afternoon after a driver fled a traffic stop.

EAGLE, Wis. - Shots were fired by an Eagle police officer Wednesday, Feb. 2 after a driver fled a traffic stop.

According to police, officers responded to the area near State Highway 67 and 59 on Wednesday afternoon after receiving a report of a reckless driver. A vehicle matching the description of the vehicle involved in the report was located and a traffic stop was initiated, at which point the driver fled. 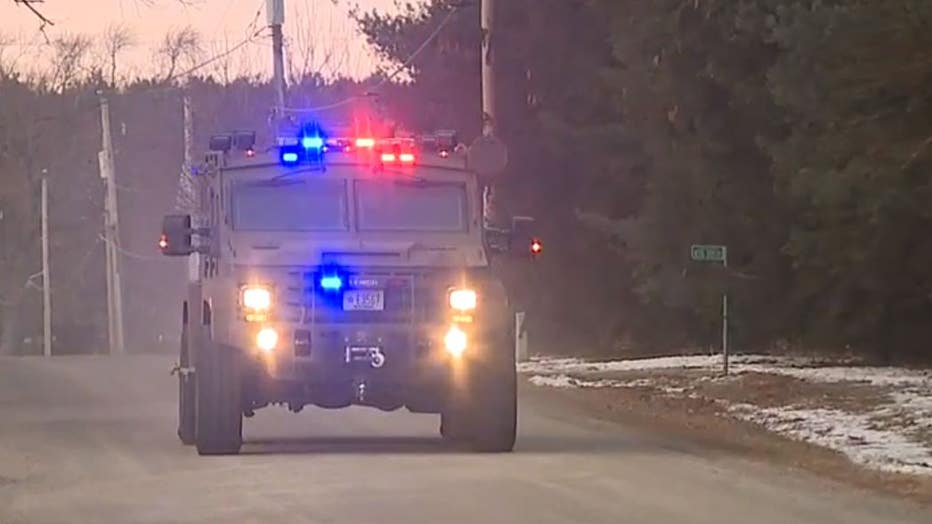 An Eagle officer ultimately found the vehicle and initiated a high-risk traffic stop with help from Waukesha County deputies. 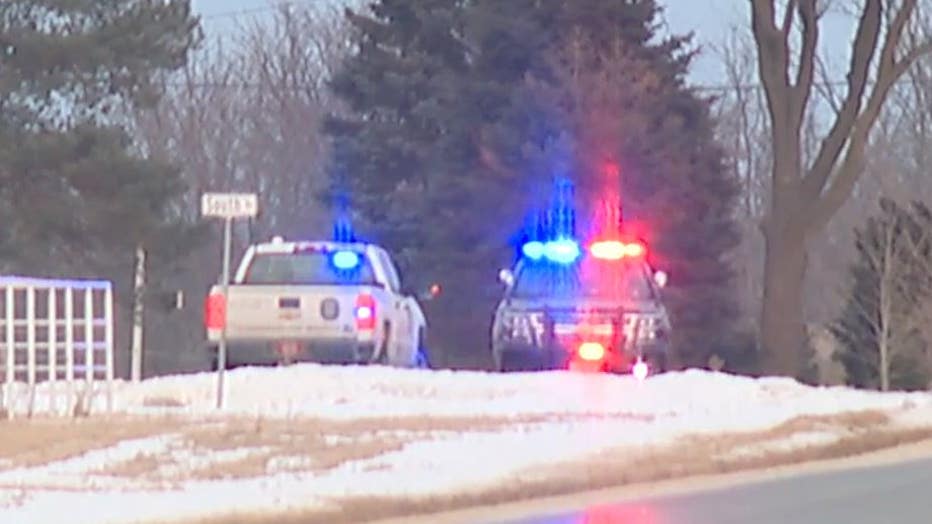 The driver, an Eagle man, 38, was not hurt and was taken into custody. Police said he has "an extensive arrest record." 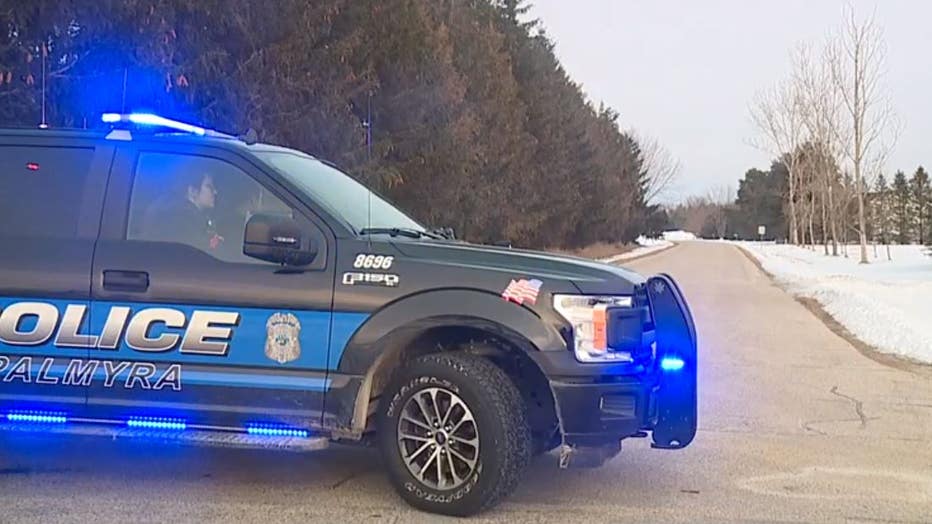 The Eagle officer, 38, who has five years of service, was placed on administrative duty per standard procedure.

Milwaukee police said a man was shot and injured on the city's north side near 34th and Fiebrantz on Wednesday afternoon.