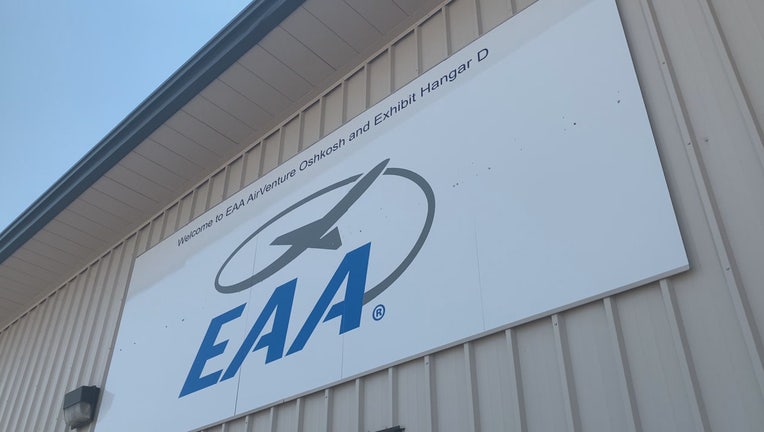 OSHKOSH, Wis. - The 75th anniversary of the U.S. Air Force will be one of the highlights of the Experimental Aircraft Association’s (EAA) AirVenture Oshkosh 2022.

The 69th edition of the annual fly-in convention is scheduled for July 25-31 at Wittman Regional Airport in Oshkosh.

"At Oshkosh in 2022, we aim to showcase the memorable history of the Air Force, from its initial post-World War II era to the impressive personnel, aircraft, and technology of today," said the EAA's Rick Larsen, who coordinates AirVenture features and attractions. "The Air Force’s presence at AirVenture also helps spark inspiration among today’s youth toward the innovations and possibilities available to them through aviation."

Specific activities and aircraft will be announced as they are finalized, but will include fly-bys, static displays and presentations throughout AirVenture week. It will include evening programs at EAA’s Theater in the Woods. Some of the aircraft will also fly as part of the daily air shows.

The U.S. Air Force was created on Sept. 18, 1947, as part of the National Security Act, which established a separate military air branch and put all military branches under a new Department of Defense. It recognized the importance of military air operations and separated it from the former Army Air Forces while naval aviation operations remained separate. 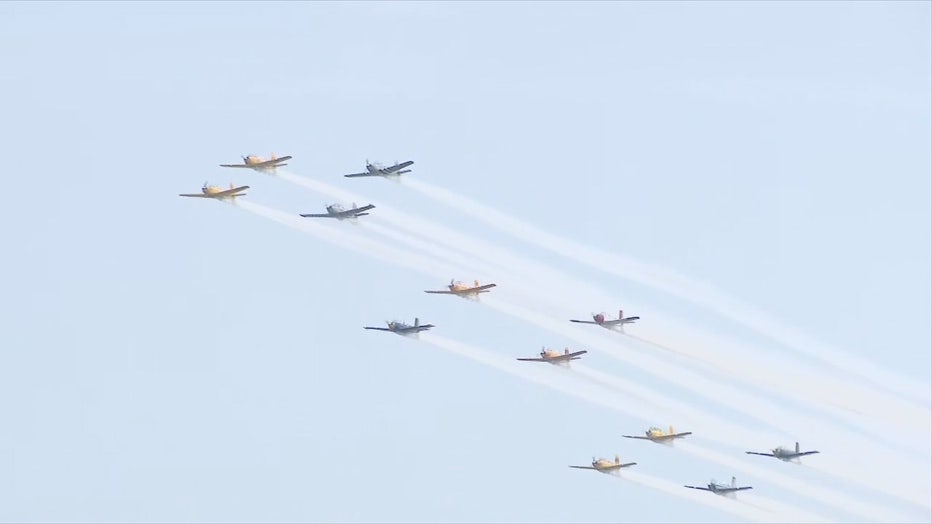 U.S. military air operations date back to the Civil War, when balloons were first used as reconnaissance platforms, the EAA said. In the early 1900s, the Army’s Signal Corps was tasked with "all matters pertaining to military ballooning, air machines and all kindred subjects." The first aero squadron, as it was then known, became active in 1913 and saw its first combat duty in 1916.

Today, the Air Force has more than 325,000 personnel and more than 5,000 aircraft. The Air Force also has incorporated an increasing number of unmanned aerial systems as part of its inventory, and continues development of new aerial technology to meet current operational demands.

Kenosha County Sheriff's K-9 Riggs, shot in the head in October, has made a full recovery and returned to duty. Meanwhile, the competency of the alleged shooter was questioned in court as he faces six felonies.