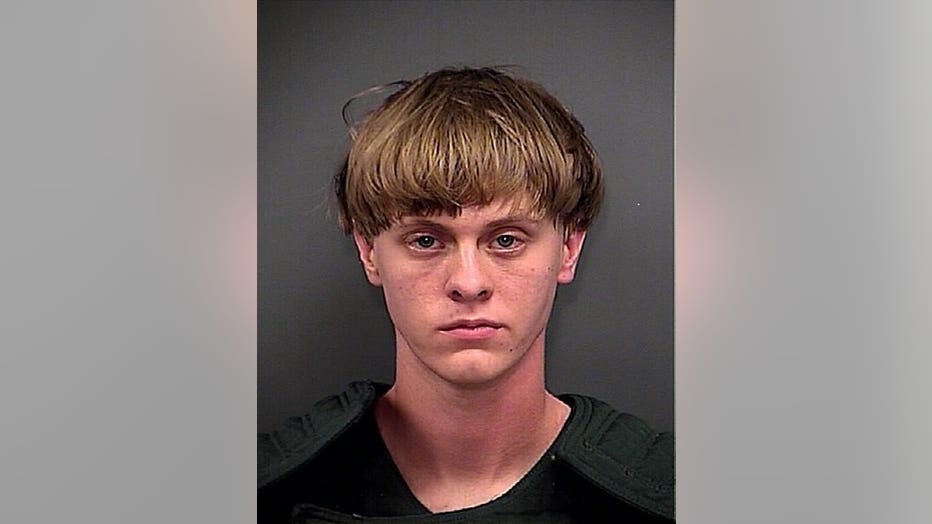 The order notes that following his arrest after the June 17th shootings, investigators collected what are thought to be notes and lists written in Roof's handwriting.

The order says a handwriting sample is needed to determine if Roof wrote the documents.

Roof faces nine counts of murder and three counts of attempted murder stemming from the shootings during a Bible study at Emanuel African Methodist Episcopal Church.

During a hearing last week, the judge set a trial date for next July.