MILWAUKEE -- 45-year-old Durrell Jones pleaded not guilty on Thursday, August 25th to a charge of burglary in connection with a crime at Clark's Beer & Liquor store that allegedly happened during the first night of the Sherman Park unrest.

A brief preliminary hearing was held in Jones' case Thursday -- and then the court found probable cause to bind Jones over for trial. Jones is due back in court on Tuesday, September 13th. 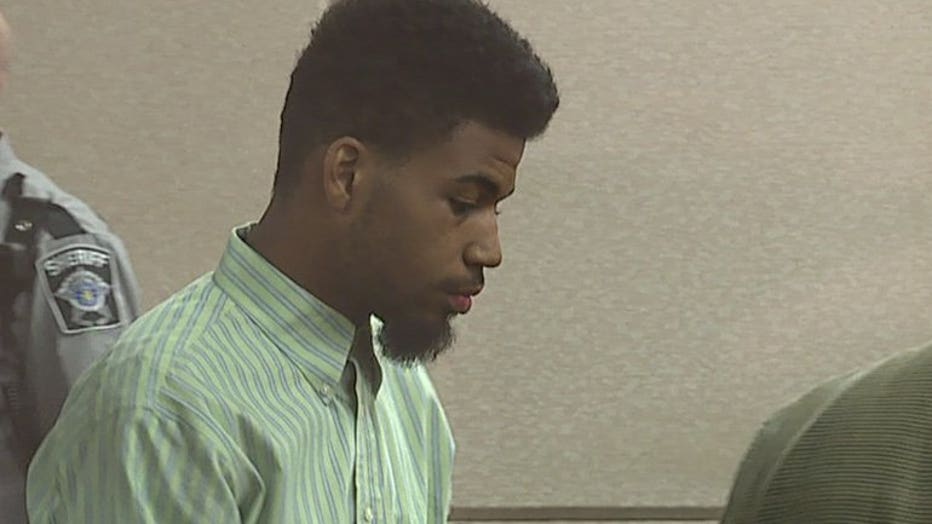 Also in court Thursday were Joseph Lindsey and Devon Love -- both charged in connection with the same case.

Lindsey and Love each face a single charge of entry into a locked building, dwelling or room. They were brought in for a status conference -- and are also set to be back in court on September 13th. 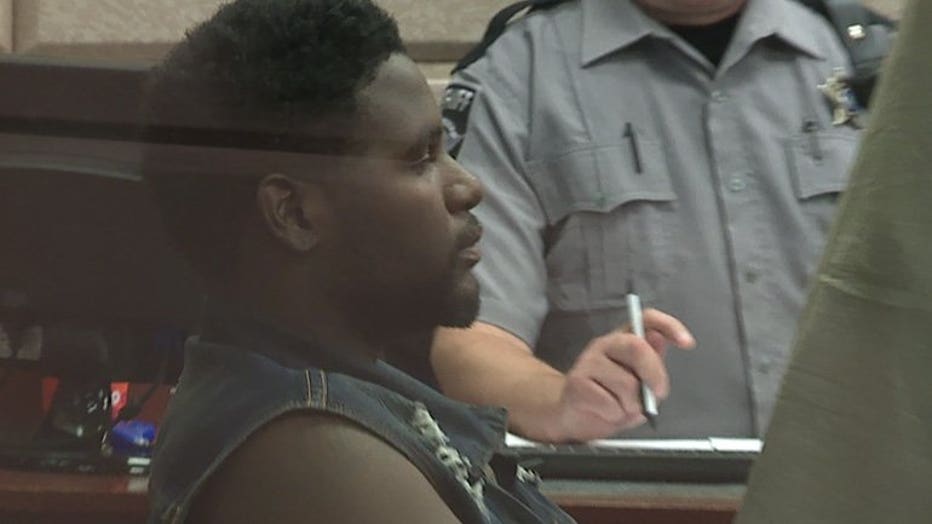 According to the criminal complaint in these cases, police were dispatched to Clark's Beer and Liquor near 47th and Burleigh around 2:00 a.m. on Sunday, August 14th because the burglar alarm was sounding at the business. Officers had already been in the area conducting crowd control due to the unrest that followed the officer-involved shooting of 23-year-old Sylville Smith near 44th and Auer. 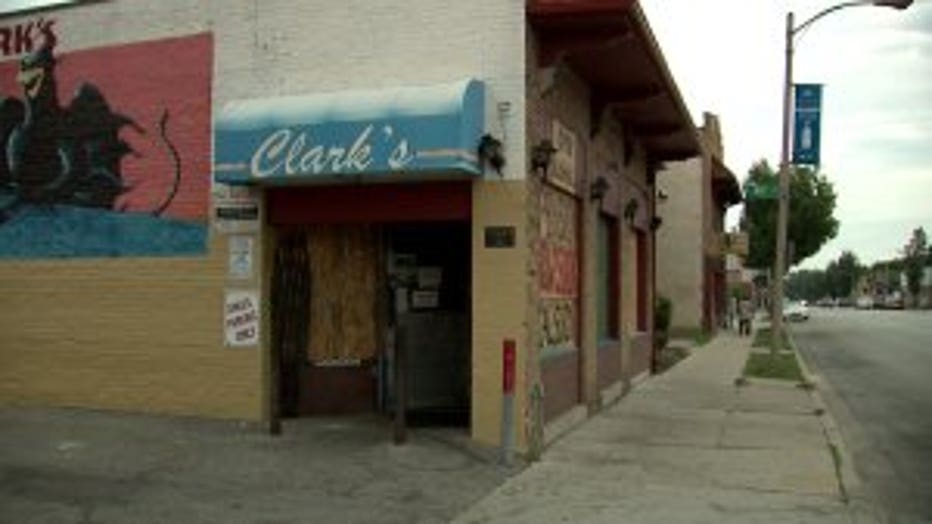 Officers noticed "several windows on the south side of the business were broken out and a glass door on the west side of the building was damaged." They ordered people who were in the building to come out. At that point, Jones and Lindsey emerged and were placed into custody.

The complaint says "officers continued to order any people out, indicating that a K-9 would be entering to search for additional people. When no one responded, a law enforcement K-9 was sent into the building." The dog located Love and he was placed into custody.

The complaint indicates the owner of the store first noticed something was going on at his business around 12:30 a.m. He accessed his business security cameras from home. Officers had responded to the area -- and the crowd dispersed. 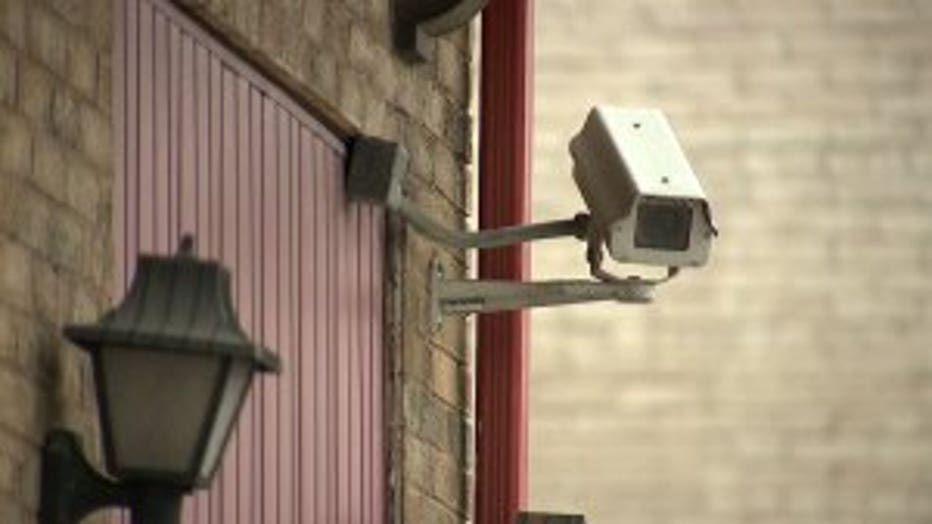 When interviewed by police, Jones said "he was inside the store to get some beer. He knew the store was closed, and he wasn't supposed to be inside. He said that he didn't get anything because the police arrived."Around 1:10 a.m., surveillance video shows Lindsey and Love enter the business.

The complaint says Love "went inside to find a friend he was told was there, not to steal anything."

Lindsey told police "he entered the store through the window, to find the person he knew whom he had seen outside the store. He said there was merchandise in the store, but he didn't touch it."