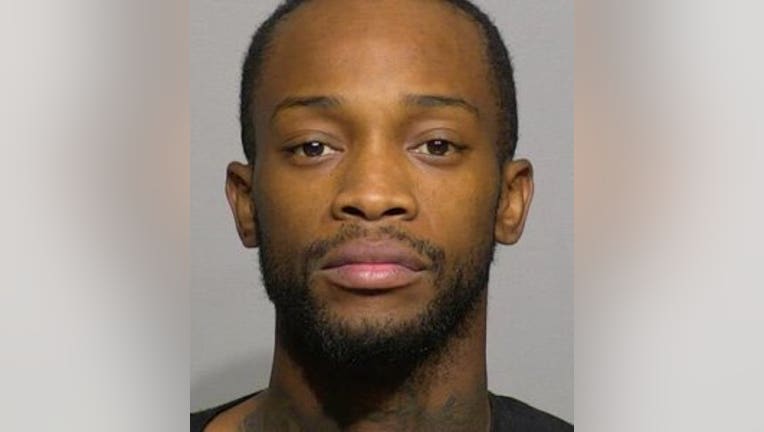 MILWAUKEE -- A 28-year-old Milwaukee man faces a felony charge in connection with a shooting death that took place during an armed robbery near 70th and Bobolink. Prosecutors said a 16-year-old boy shot and killed the victim. Keeven Summerville is charged with felony murder, as the death occurred during the commission of a felony.

The shooting happened on the afternoon of Dec. 26.

According to a criminal complaint, on that date, around 2:45 p.m., police responded to the area and found the victim lying in the street without a pulse -- not breathing. Life-saving measures were attempted, but unsuccessful. The man was pronounced dead at the scene. An autopsy revealed he suffered three gunshot wounds. His death was ruled a homicide. The complaint said three casings were found near the victim's body, as was a cellphone.

Investigators obtained surveillance video from a home near the shooting scene. The video showed two vehicles stopping in the roadway -- an SUV and a sedan. The video showed a man approached the passenger side rear door of the sedan -- opening it. Then, someone exited through that door, and the two began fighting. A third suspect approached, "holding his hands in a manner consistent with aiming a gun," and several shots were heard in the video. The complaint said the camera was not close enough to show an actual gun. Both vehicles then fled the scene.

The complaint said several witnesses described what happened, and their descriptions were consistent with the video. 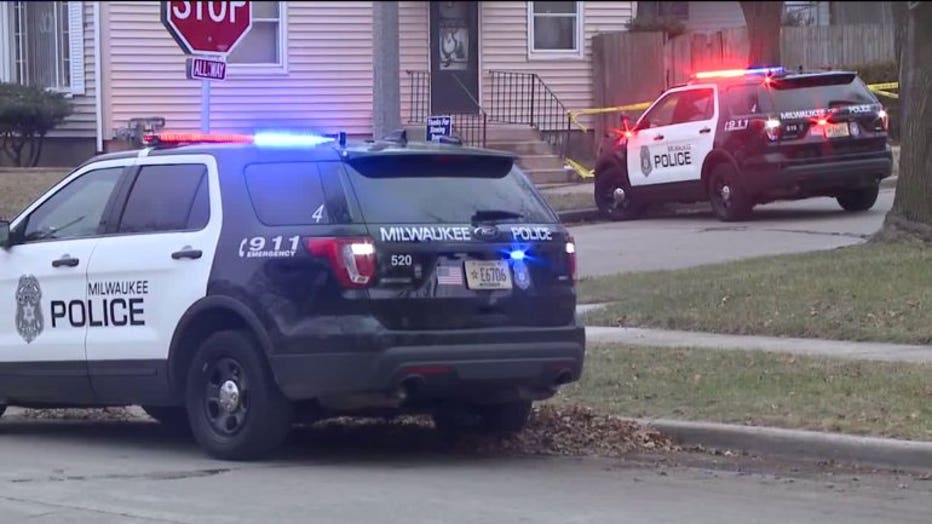 Homicide near 70th and Bobolink

The victim in this case owned an SUV consistent with that seen in the video, the complaint said. That vehicle was found abandoned -- parked and running near 38th and Good Hope Road hours later, around 9:15 p.m. on Dec. 26. A fingerprint was recovered from the door frame, matching that of Summerville. 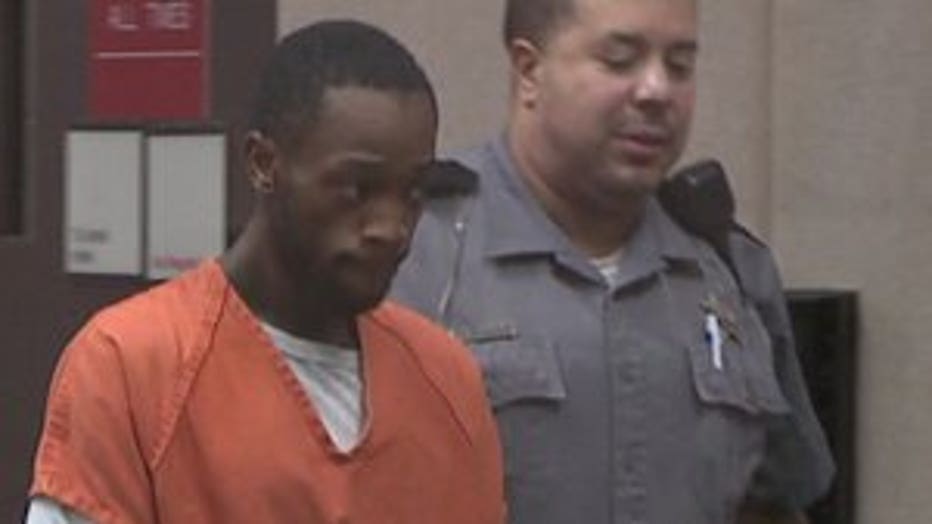 A woman said she was with Summerville in the late morning of Dec. 26, when he left in a sedan and told her he was going to do a "lick" or "bust a move," which she understood meant a robbery. He told her he was going to the area near 70th and Bobolink, where they were going to rob Summerville's friend's marijuana supplier. Around 3 p.m., she said she got a call from Summerville, and he indicated "the robbery had not gone as planned," and "someone had died during the robbery." He later came to her home and said a friend of his "did not follow the plan," and Summerville "got into a fight with the intended robbery victim." He said during the fight, the friend "got out of the car and shot the victim," the complaint said.

Another woman who is a friend of Summerville said on the afternoon of Dec. 26, she picked him up and he "had a large bag of marijuana." She said Summerville "directed her to the area of the shooting," where they saw numerous police, at 70th and Bobolink. He "asked her to get out and see what was going on." She said later, she overheard Summerville on the phone -- telling someone that he lost his phone, and she should find it and cut off the service. 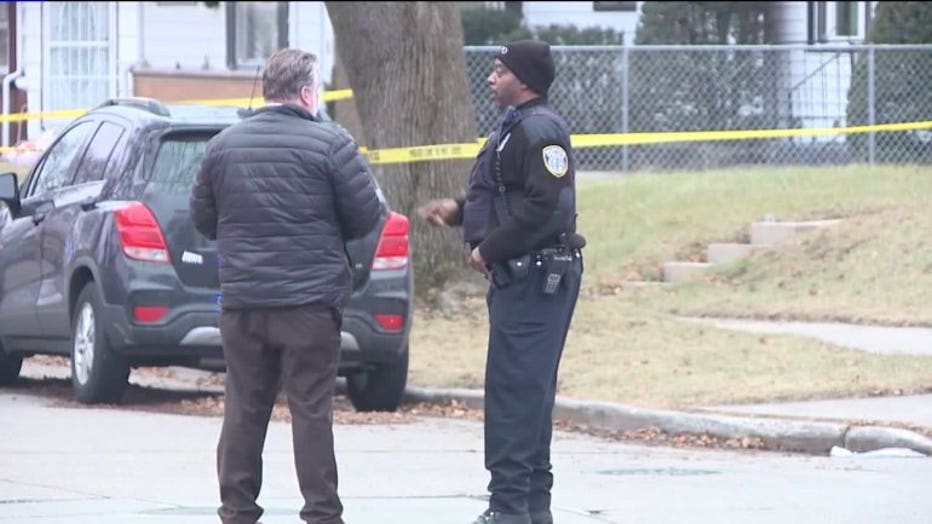 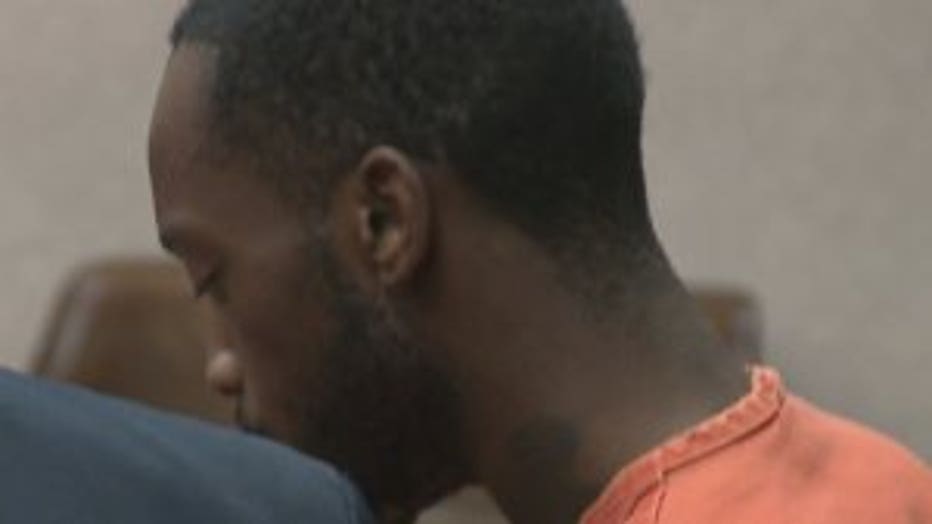 Summerville told investigators he and two friends met up with a fourth man that day -- and the plan was for all four of them to rob a man with the nickname "Cheech." They arranged a marijuana buy from "Cheech," and instead of buying it, they planned to rob him. He said two of the people brought guns. When they arrived at "Cheech's" home, the complaint said "Cheech" indicated he wanted to do the deal off-site, so "Cheech" got into their vehicle and Summerville drove Cheech's SUV. He said when the horn honked on the sedan, he pulled the SUV over and got out and went to the sedan. He said one of the accomplices was holding a gun, and "Cheech" was being ordered out of the vehicle. That's when Summerville said "Cheech" pulled a gun from his waistband and there was a struggle between Summerville and "Cheech." Summerville said one of the robbery accomplices shot "Cheech" and took his gun. Summerville said he took off in "Cheech's" SUV, and the others took off in the sedan. He said he drove "Cheech's" SUV to the area near 38th and Good Hope and "left it there."

The complaint notes a phone being carried by Summerville during his first interview with investigators contained text messages reading: "Dude, somebody is (expletive) dead," and "my phone got left there." There was also a search for a FOX6 News article titled: "19-year-old man shot, killed near 70th and Bobolink."

Summerville made his initial appearance in court on Tuesday, Jan. 15. Probable cause was found for further proceedings. Cash bond was set at $75,000, and a preliminary hearing was scheduled for Jan. 25.