Vigil for MPD Officer Kou Her

Vigil for MPD Officer Kou Her

MILWAUKEE -- A vigil was held Monday night, June 24 to honor Milwaukee Police Officer Kou Her. Her, 27, died following a crash near 60th and Capitol early Tuesday morning, June 18 around 1:30 a.m.

Her was a two-year veteran of the police department, and he was assigned to District 4. Police said Her was driving southbound on N. 60th Street after his shift. He was struck by a driver who was traveling westbound on Capitol Drive.

Witnesses said the striking driver was traveling at a high rate of speed — and crossed through the intersection at a red light when he struck Her. Those witnesses helped police identify the direction of travel of the suspect after the crash — and officers were able to take him into custody.

Officer Her was conveyed to Froedtert Hospital, where he died from his injuries.

Officer Her was survived by six brothers, two sisters, and his mother and father — who both served in Vietnam. Family members said he was the first in the family to graduate from college, and they said he dreamed of becoming a police officer.

Her, 27, served on the department for two years, and also served as a role model in the local Hmong community. 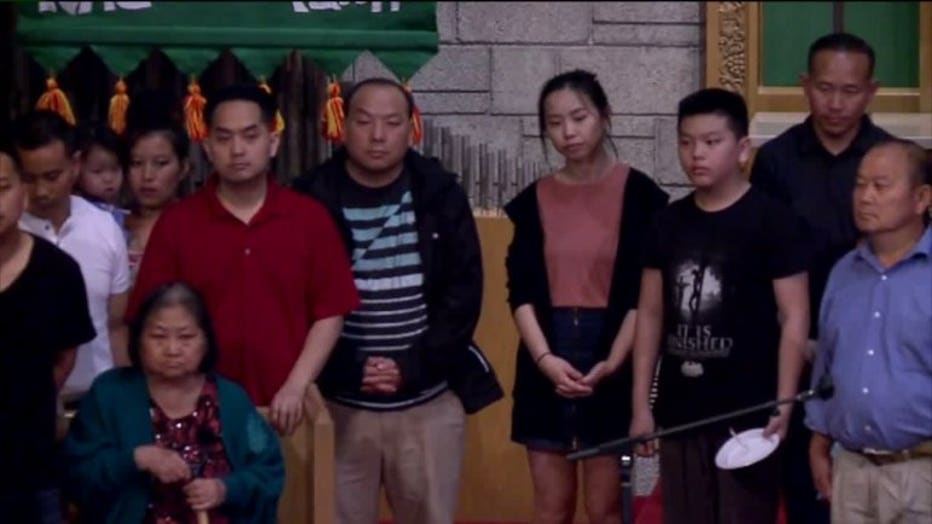 More than 200 people filled Albright United Methodist Church for the vigil Monday evening, nearly one week after Officer Her lost his life.

"Let's all not forget what brought all of us to unite here. Drunk driving kills, takes away loved ones, devastates families, the community, and everyone involved," said Long Her, spokesman for the Her family.

The Her family called for stricter laws to prevent drunk driving.

"We, as a community, need to work harder and closer with law enforcement and elected officials to come up with stricter drunk driving laws so that we don't have to keep organizing candlelight vigils," said Long Her.

City leaders joined Her's family, friends, co-workers, and complete strangers to honor his life. Milwaukee Mayor Tom Barrett offered a message of hope for Her's family at a time when it seemed there was none to be found.

"(Officer Her) had a purpose in his life. His purpose in life was to be a member of the Milwaukee Police Department. To protect us. To help us be safe," said Mayor Barrett.

It was announced that Officer Her's photo would hang at MPD's District 4 headquarters.

"But more importantly, his memory will never be far from our hearts and our minds," said MPD Captain Heather Wurth.

"His life was taken too early, and it's unfair," said Long Her. 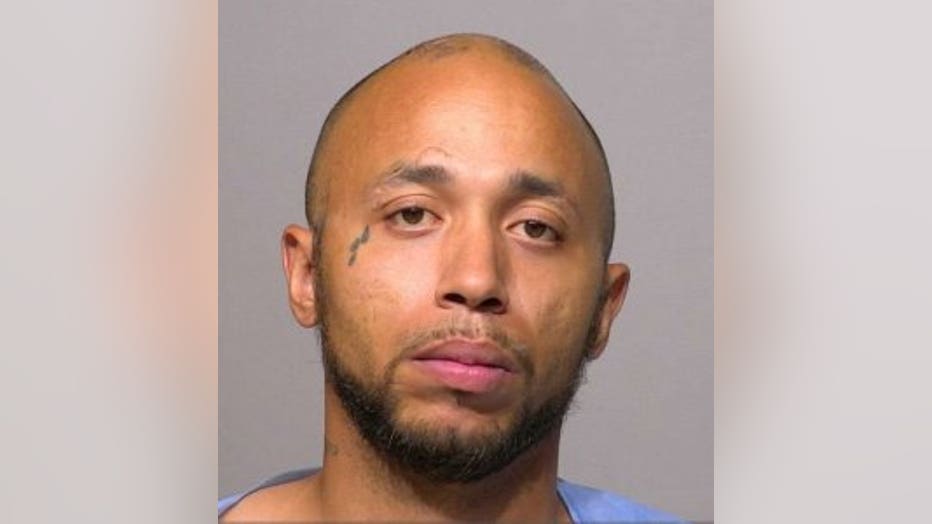 Prosecutors said he was fired from his job in the hours before the crash on suspicion he'd been drinking. He said he then had some shots at his cousin's house before driving to a bar, where he drank until he was kicked out.

After the crash, prosecutors said James ran from the scene. He was arrested nearby -- stumbling, bleeding, and smelling of alcohol. 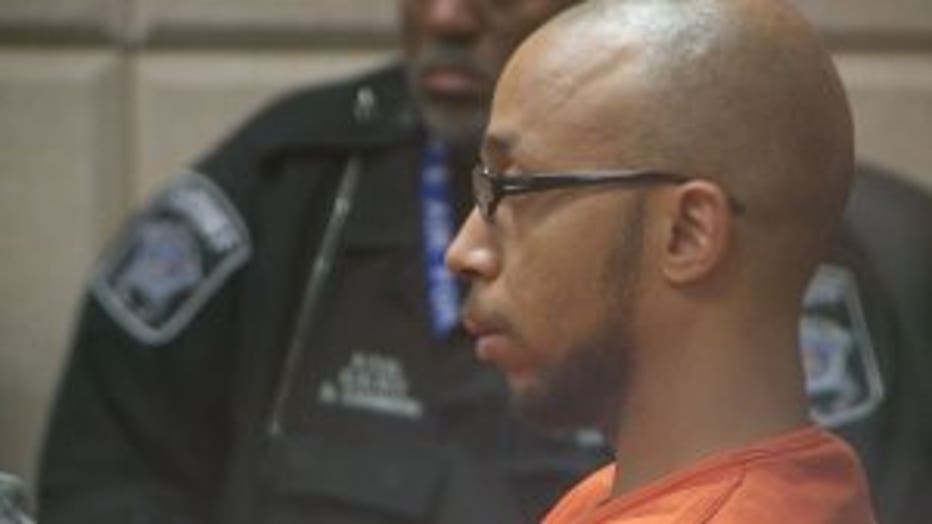