TOWN OF POLK, Wis. -- A 35-year-old Kewaskum man and a 35-year-old Lomira woman face felony drug charges following a traffic stop on Sunday, Oct. 6. Washington County authorities are now sharing not only what they found, but also where it was hidden.

"It makes you sick, as a law enforcement officer, as a father."

"It makes you sick, as a law enforcement officer, as a father," said Lt. Tim Kemps of the Washington County Sheriff's Office.

According to authorities, the traffic stop was conducted on Highway 45 at Western Ave. in the Town of Polk around 5 p.m. on that Sunday. A Washington County sheriff's deputy pulled over Travis Cochenet and Melissa Carlson. 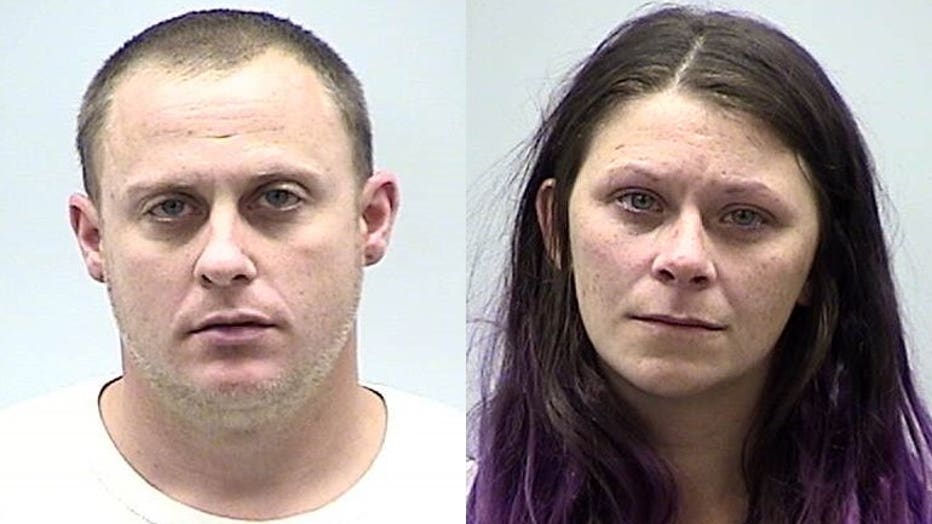 Authorities said both Cochenet and Carlson had warrants for their arrest and were taken into custody before a deputy discovered what else was hiding in that car.

"The fentanyl was found concealed in a child's purse and as well in a diaper bag with children's toys, clothes and snacks," Kemps said. 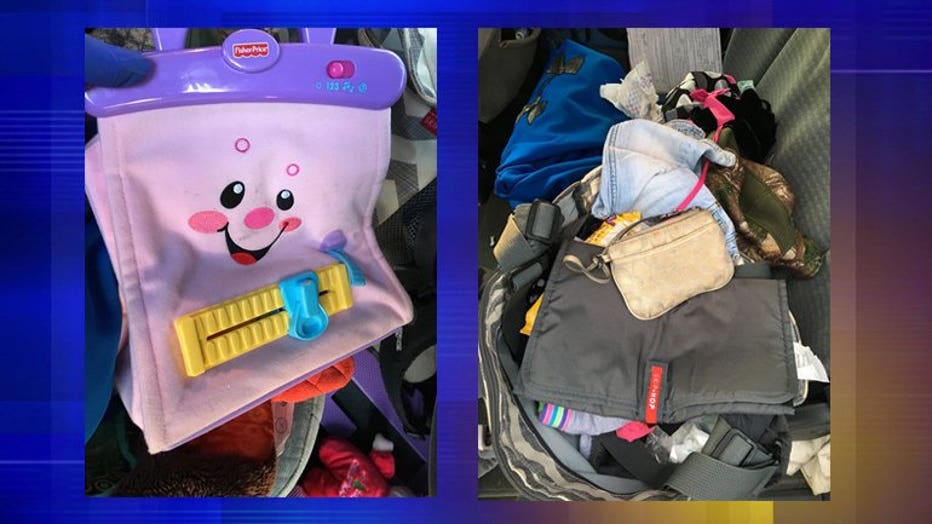 The sheriff's office says there was fentanyl residue in two locations. They also found razor blades and other paraphernalia. 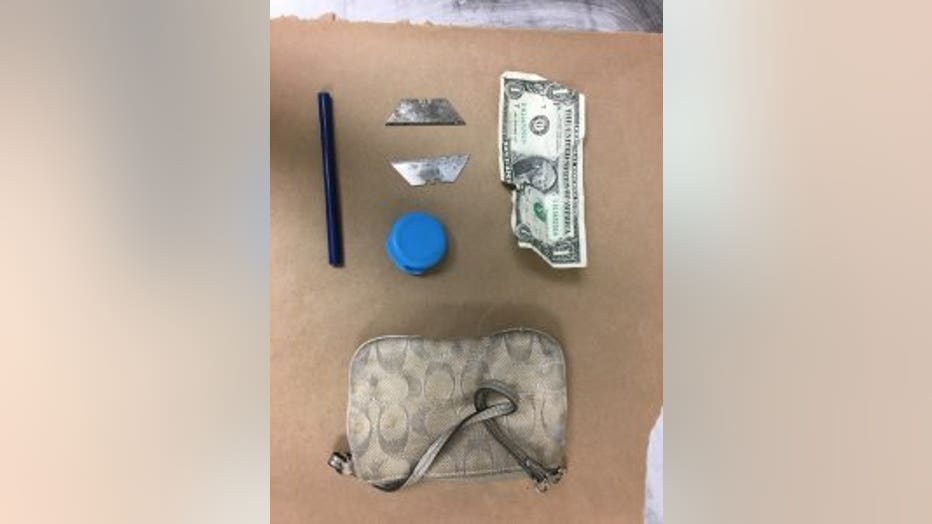 "While the children weren't in the car at the time, the concerning thing is obviously they are areas that children might have access to. Any amount of fentanyl to a child can just have devastating consequences," Kemps said.

Carlson was taken to jail. But authorities say that was not the end of it. The sheriff's office says a body scanner revealed a piece of fentanyl on her person.

"The first step is reaching out to someone and saying, 'Hey, I'm struggling and I need some help,'" said Mary Simon, Executive Director for Elevate.

That first step is where Elevate employees step in. They know the ripple effect one drug can have.

"It goes to the power of the addiction and the length people will go to protect their drugs or their alcohol," Simon said.

In a statement, Carlson said, "I don't want to be portrayed as a terrible mother and monster...I admit I messed up and would never do anything that would hurt my child." 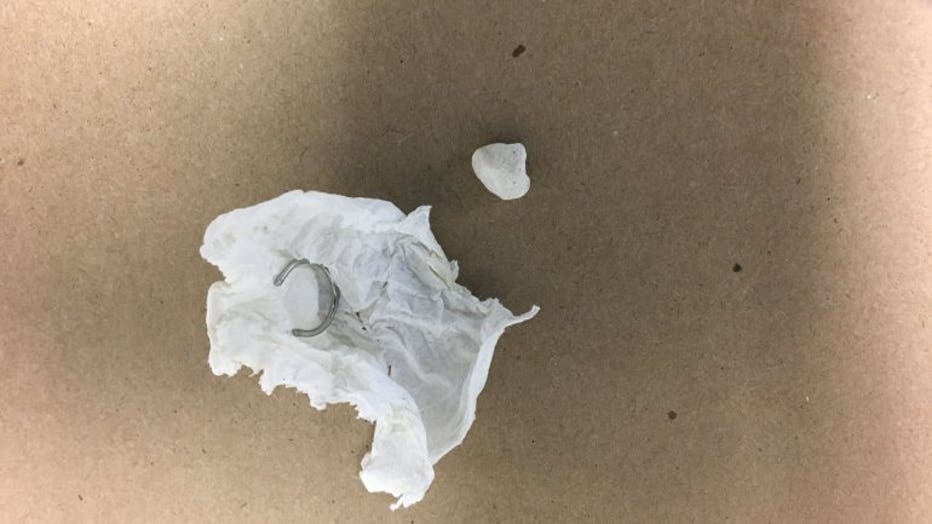 “This is a great example of the patrol and jail divisions working together with the tools they are provided to combat the opioid epidemic right here in Washington County. Keeping contraband out of the jail, especially dangerous drugs such as fentanyl is a top priority of our agency. The smallest amount of this substance can have lethal consequences to inmates and staff. We are appreciative of our staff’s outstanding work in this case. From conducting the traffic stop and locating dangerous drugs in and around where a child could be present to the corrections staff whose observations and persistence prevented a deadly substance from getting into the facility.”

Cochenet is due in court for his initial appearance on Oct. 23. Carlson will be in court the same date -- for a preliminary hearing.