SHEBOYGAN COUNTY -- A hunter fell out of a tree in rural Sheboygan County. He was hurt so badly, he could not move. But first responders were able to locate him thanks to drone technology that narrowed down his exact location.

Dispatcher: We have a caller on deactivated cellphone. Trying to get a better location.

Thermal images show the moment first responders were able to zero in on him. He showed up as a red figure. 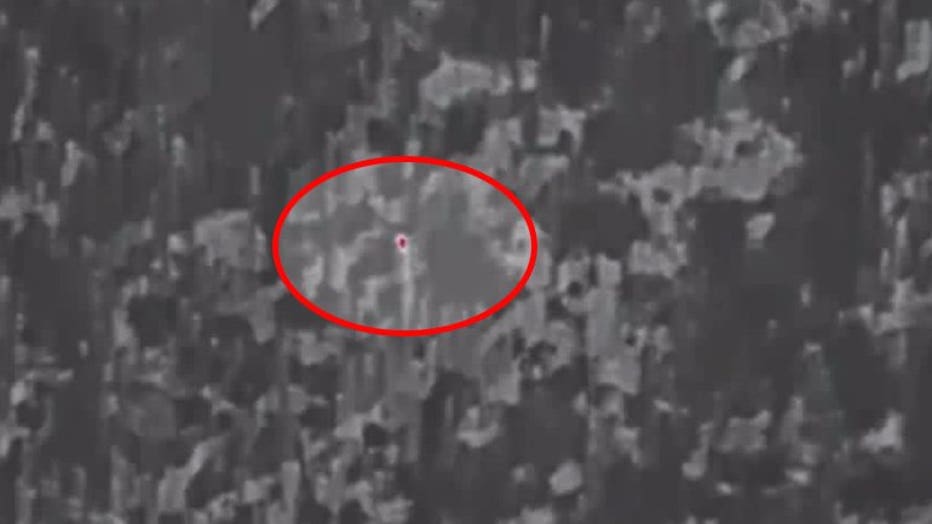 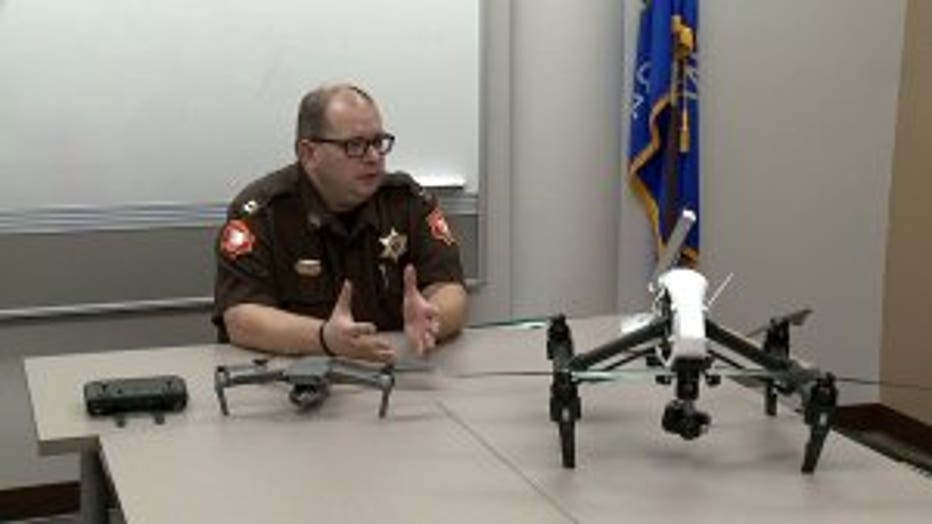 "As he was laying on the ground. It was right over it and we were asking for him to wave his arms," said Capt. Jason Liermann of the Sheboygan County Sheriff's Office.

"It's very beneficial. It's a quick way to search a large area especially areas that are not easily accessible," Liermann said. 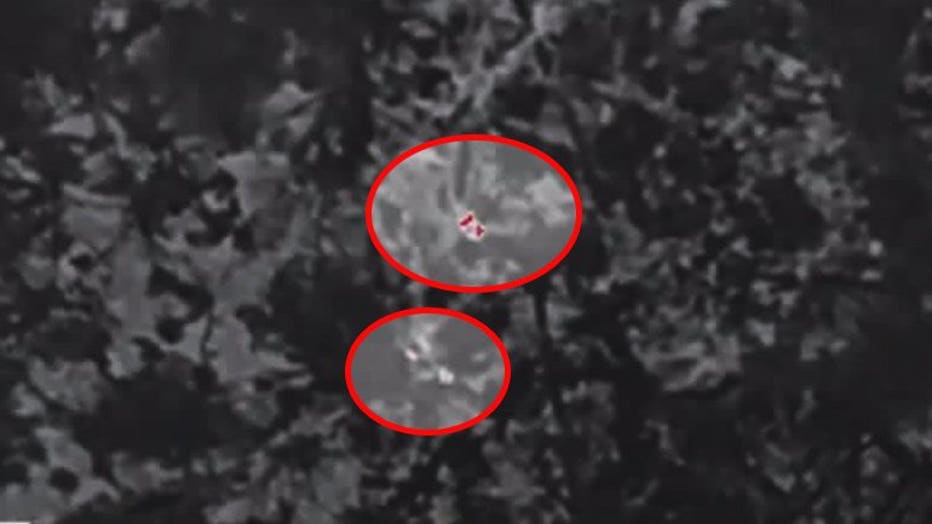 Authorities say this unfolded on the first day of the gun deer hunt. First responders were called just after 6 a.m. Saturday, Nov. 23 to a hunter who fell from a tree stand. The fall was approximately 12 feet. The hunter had a deactivated cellphone and could only call 911.

"He did not know exactly where he was," Liermann said.

The hunter was not alone. But members of his party were too far from him to realize he needed help. 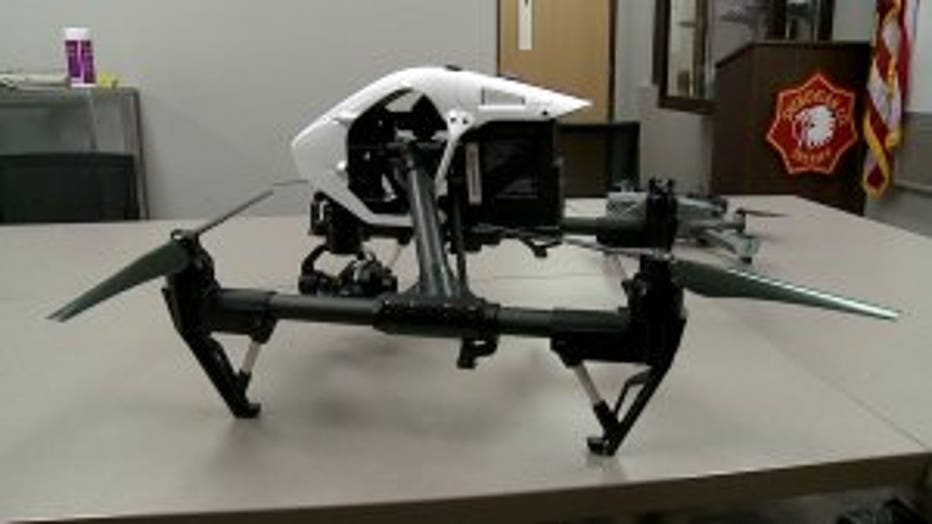 First responders who arrived at the area of Hulls Crossing Drive and School Road also could not locate the man. That is exactly why the department's drone technology was requested.

"We weren't seeing him and couldn't hear him," Liermann said.

With an exact location, local fire departments used ATVs to remove the hunter and provide him with medical treatment on the scene. 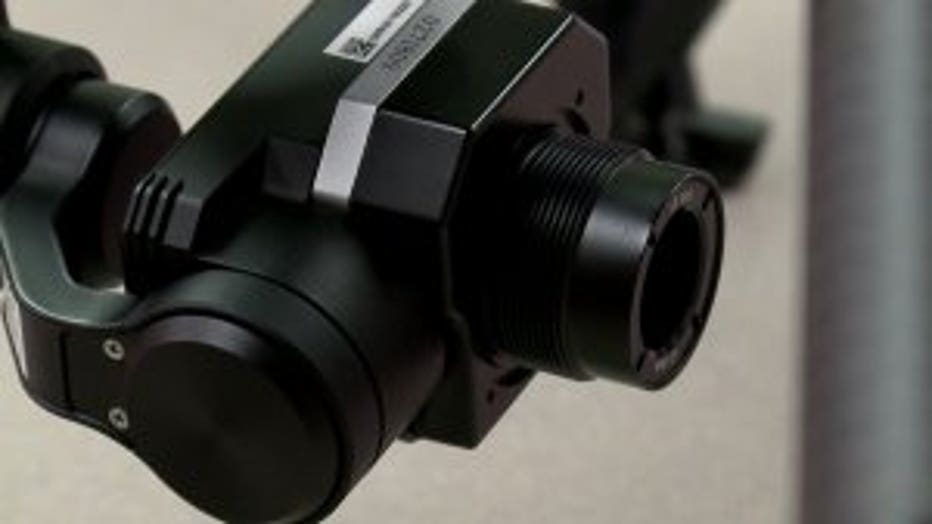 "They were successful in helping us come to a good resolution," Liermann said.

It is a process that was sped up, thanks to a new set of eyes in the sky.

FOX6 News is told the injured hunter is not from the area. He was treated and released from the hospital with a minor injury.