MILWAUKEE -- One person was taken into custody Thursday night, May 17 after leading Milwaukee police on a pursuit with an infant in the vehicle.

It began around 9:10 p.m. after officers attempted to stop a vehicle that was suspected of being involved in a crime. The vehicle refused to stop and led officers on a pursuit.

Officers lost sight of the vehicle and terminated the pursuit in the area of Sherman and Lisbon. Shortly after terminating the pursuit, officers discovered that the fleeing vehicle had struck a light pole in the area of 40th Street and W. Lisbon Ave. 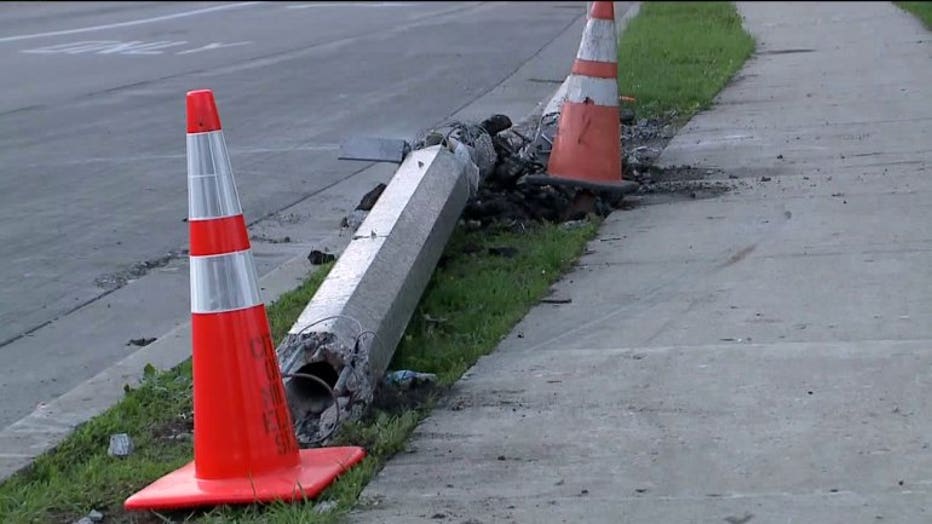 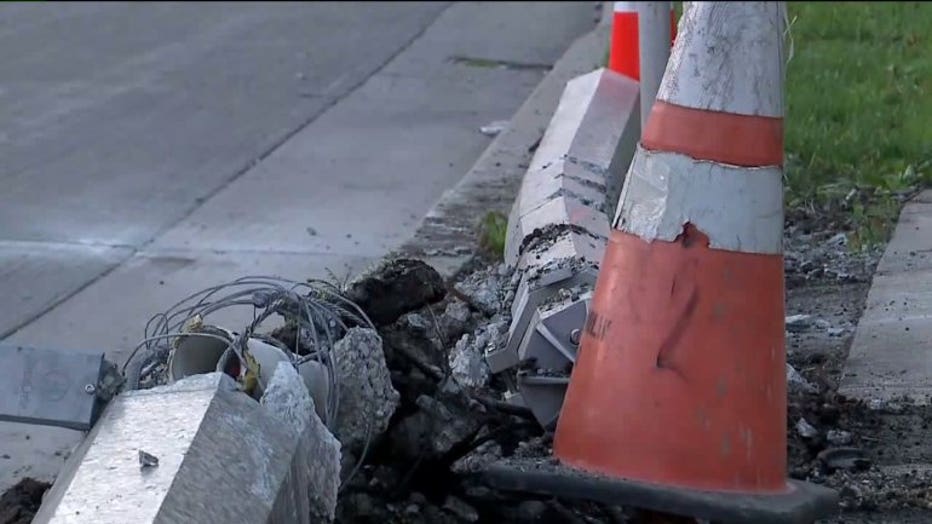 The driver was observed fleeing from the vehicle on foot while holding an infant child.

The subject was eventually taken into custody.

The infant child was recovered and found to be unharmed. As a precaution , the child was transported to a local hospital for a medical evaluation. 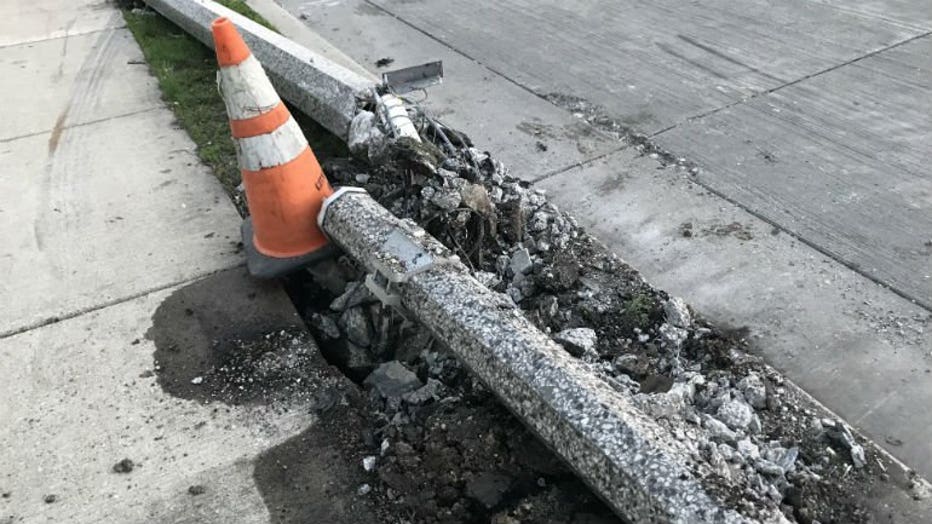 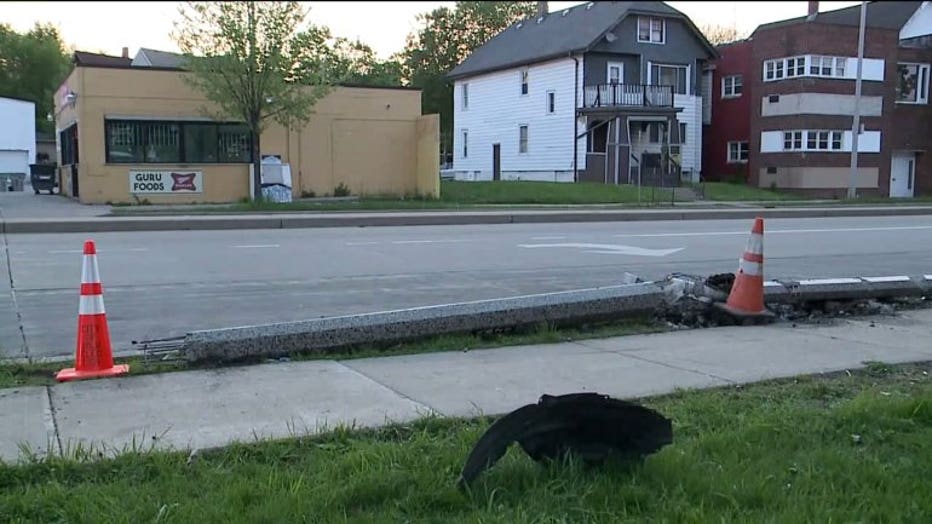 The driver of the vehicle and a second adult, who was the front seat passenger, were also taken to the hospital.