An initial investigation shows a northbound vehicle left the roadway on the east side of the road and struck a tree. 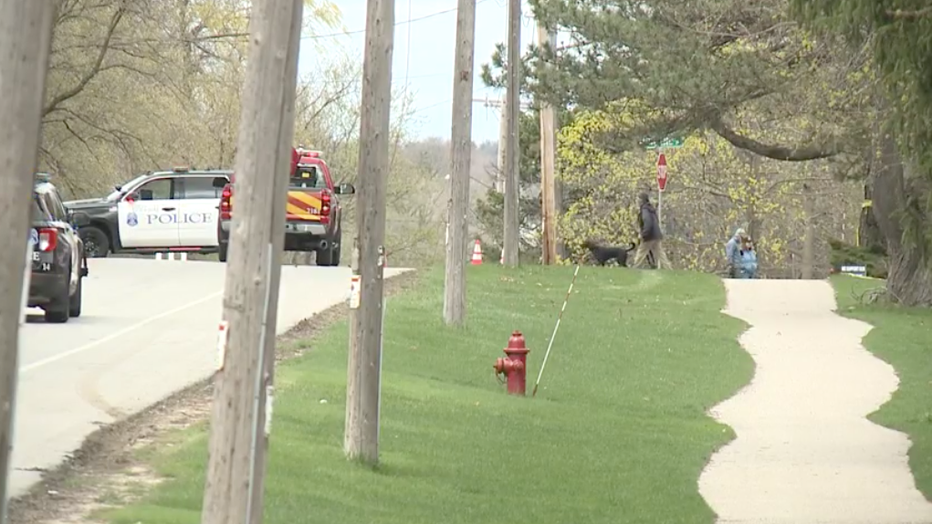 Scene of a single-car crash in Brookfield

An individual believed to be the driver was located outside the vehicle, a short distance from the crash site. That person was transported to the hospital with severe, life-threatening injuries.

This matter is still under investigation by the City of Brookfield Police Department, with assistance from the Wisconsin State Patrol.

This is all the information that will be released at this time.

One person is dead and another injured following a crash involving two motorcycles Thursday night, April 15.