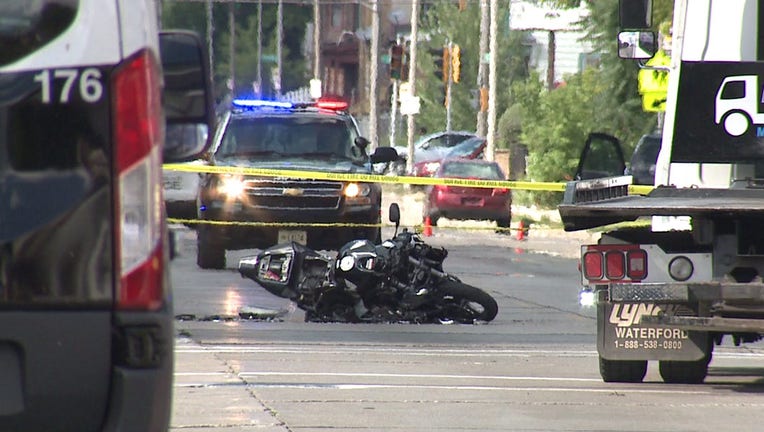 MILWAUKEE - A motorcyclist died in a crash near 35th Street and Wright Street in Milwaukee Sunday afternoon, Aug. 16. It happened around 2:20 p.m.

Police say a motorist, who was conducting a u-turn, collided into a motorcyclist who was operating at a high rate speed prior to impact. The motorcyclist sustained severe head injuries and died at the scene.

The striking motorist suffered non-fatal injuries and is being investigated for operating under the influence. 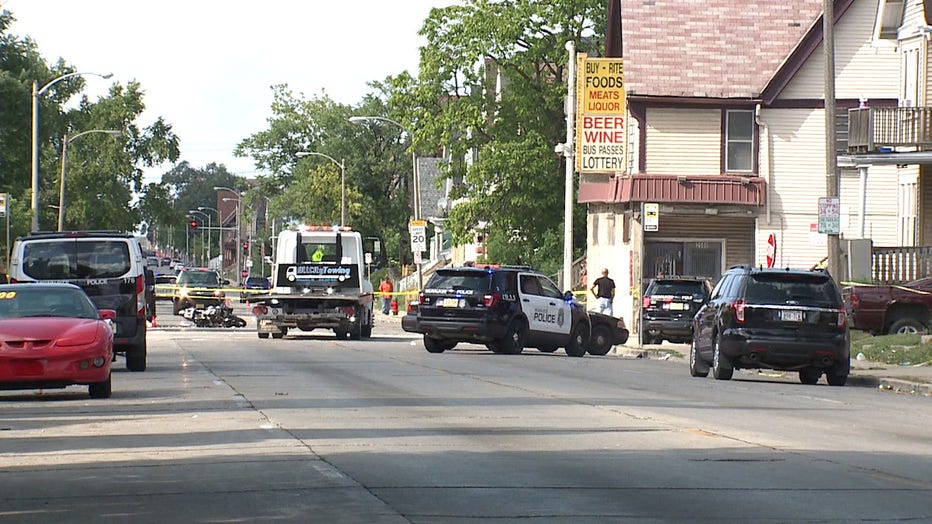