MILWAUKEE -- One person was transported to the hospital with a possible broken leg following a crash involving a fire truck Wednesday night, Jan. 29 in Milwaukee. It happened around 9:50 p.m. near N. 27th Street and North Avenue.

According to police, a reckless driver traveling approximately 70-80 miles per hour with their lights off "t-boned" a fire truck that was attempting to turn southbound on N. 27th Street.

The fire truck had its emergency lights and siren on. 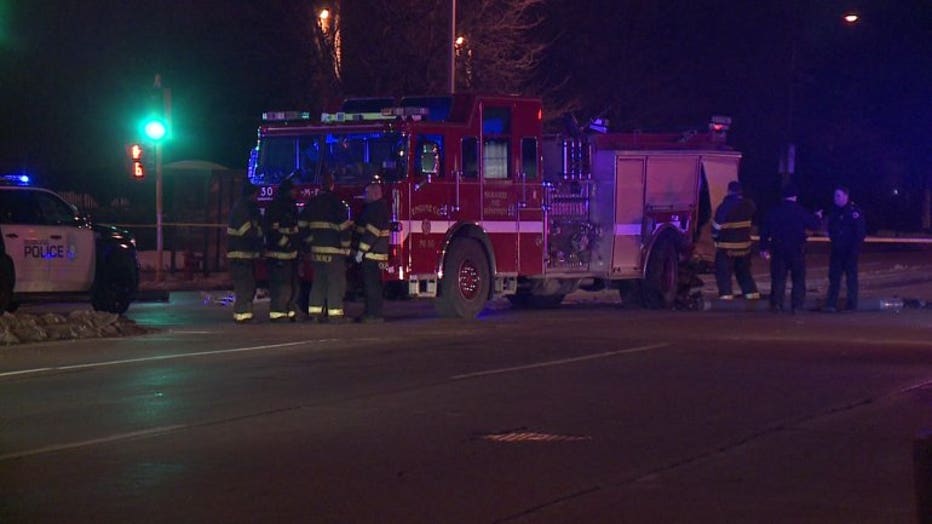 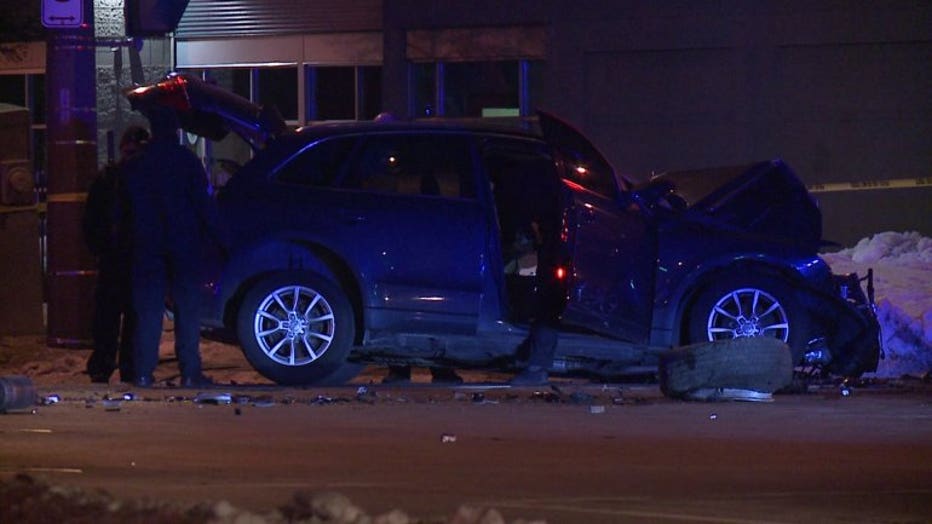 The fire truck was occupied by four people. No MFD employees were injured.

The driver and sole occupant of the reckless vehicle was taken to a local hospital with a possible broken leg. A firearm and drugs were recovered from the driver.

"The manner in which the listed suspect was driving, showed utter disregard for human life," said Milwaukee police. 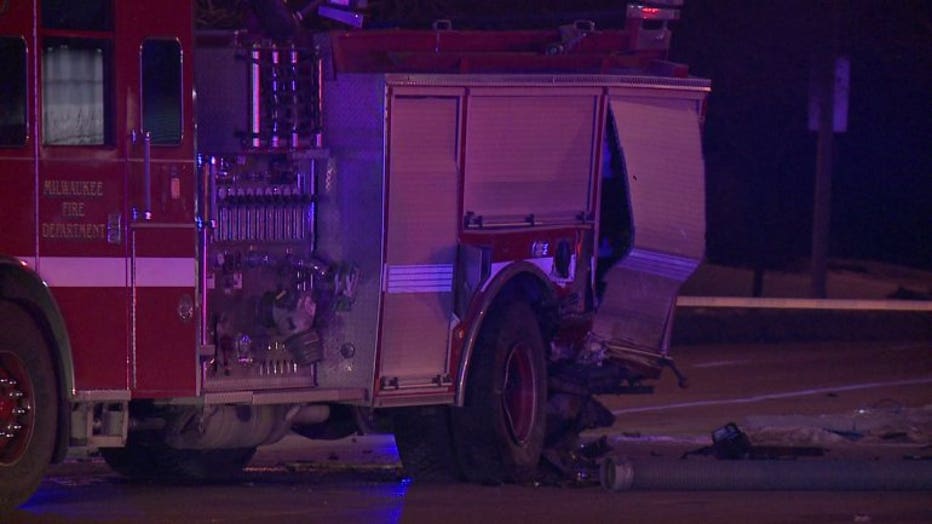