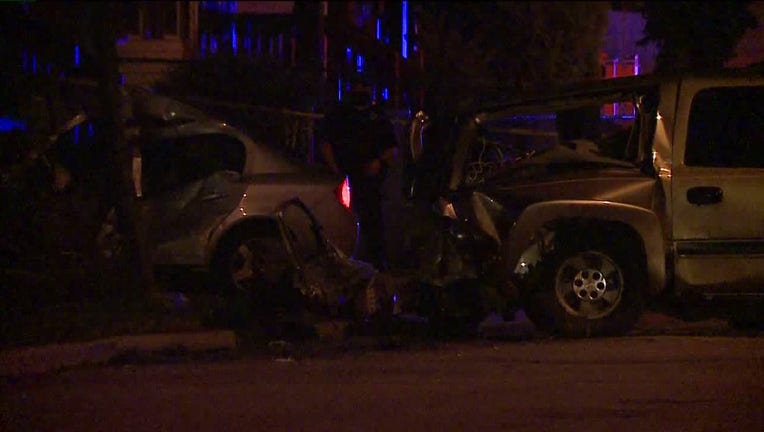 Fatal crash near 20th and Wright in Milwaukee

MILWAUKEE - Milwaukee Police are investigating a fatal crash that happened early Friday morning, Sept. 25 near 20th and Wright in Milwaukee. It happened around 1:40 a.m.

According to police, a 28-year-old Milwaukee man lost control of his car and crashed into a parked vehicle. He died as a result of the crash.

A 28-year-old female passenger sustained significant injuries and was taken to a local hospital for treatment.

Milwaukee police continue their investigation into the circumstances causing the crash.