Driver crashes into home near 19th and Grant, flees scene

Milwaukee police are looking for the driver who crashed into a home and fled the scene on foot early Sunday.

MILWAUKEE - Milwaukee police are investigating a hit-and-run where a driver crashed into a home near 19th Street and Grant Street early Sunday morning, Oct. 11.

The crash happened shortly after 3 a.m. The homeowner, Marlene Polar, told FOX6 News she was making some food when she heard the crash -- the impact shifting the home about eight inches off of its foundation. 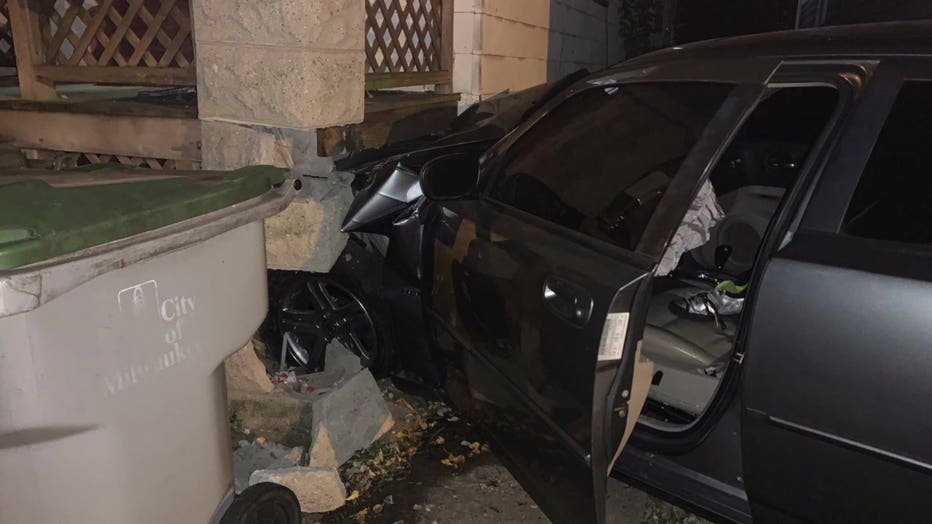 Polar said she wasn't quite sure what had happened at first but then saw that the vehicle had collided with her front porch. Polar's home already had a foundation issue, keeping her from getting insurance. She'd just spent money to fix the roof, and now, the crash might force the house to be condemned, leaving the 74-year-old searching for a new home just before winter, amid the coronavirus pandemic.

"We may have lost this house," said Polar. "I mean, this may have been damaging enough to lose the house." 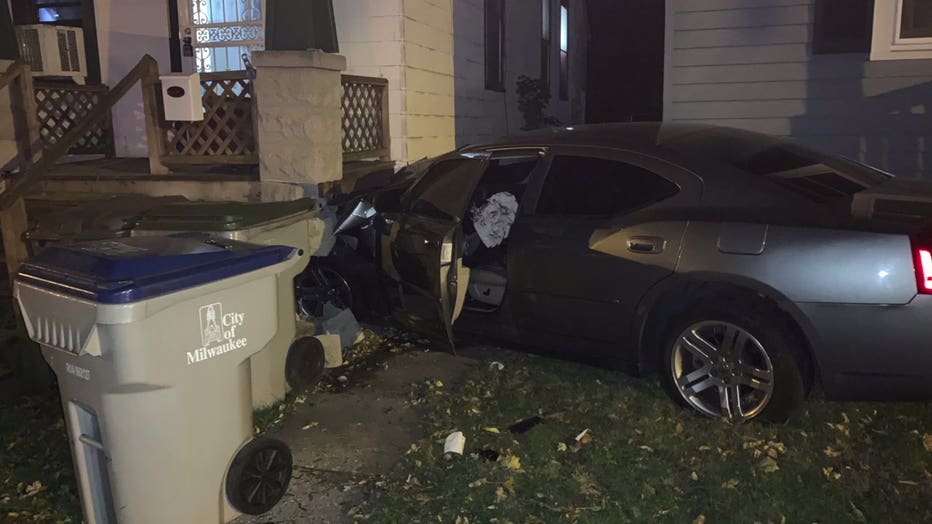 "I don't base my whole life on things, so I can start over if I can find a place to stay and figure out the money situation. Yeah, I'm not...I'm OK," she said.

In the meantime, police are searching for the driver who fled the scene.

Police are investigating a shooting that left a 33-year-old man dead near 29th and Lisbon late Friday night.