MILWAUKEE -- One person was taken into custody early Tuesday morning, Nov. 19 following a police pursuit and crash in Milwaukee.

According to the Milwaukee County Sheriff's Office, deputies stopped a vehicle for reckless driving around 1 a.m. When deputies approached the vehicle, the driver fled, leading to a pursuit. 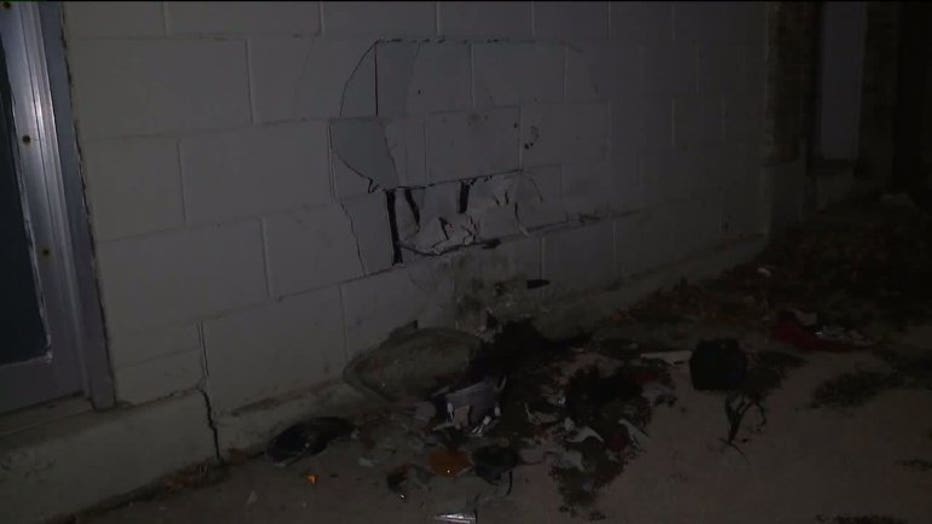 Police pursuit ends in crash near 24th and Greenfield 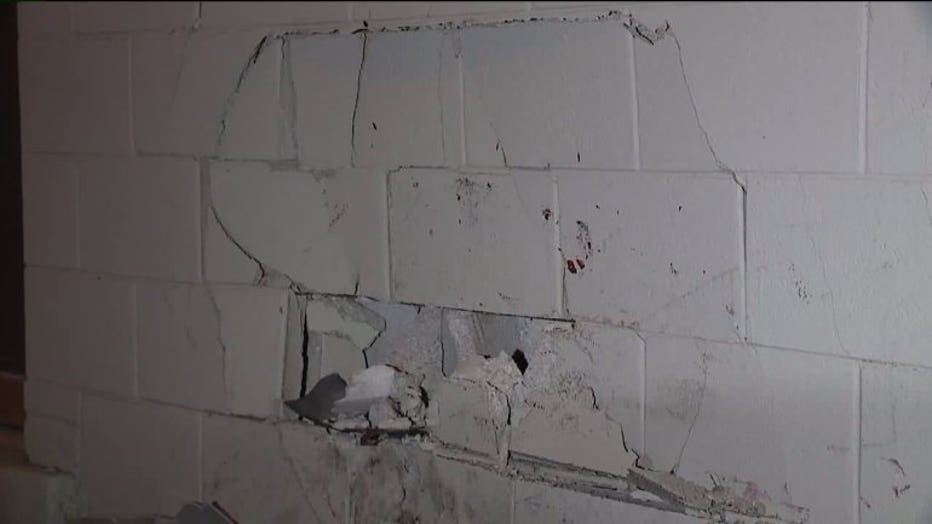 Police pursuit ends in crash near 24th and Greenfield

The pursuit ended near 24th Street and Greenfield Avenue after the driver hit a building.

The male driver was found to have multiple warrants and was taken into custody. The female passenger was taken by ambulance to the hospital for minor injuries.