Driver collides with mattress on side of I-94; her father says she`s lucky to be alive

Driver collides with mattress on side of I-94; her father says she`s lucky to be alive

MILWAUKEE -- A driver collided with a mattress left along I-94 on Saturday night, February 27th and what happened next you have to see to believe. The young woman's father says it's a miracle she survived.

It happened on I-94 near College Avenue.

The young woman who survived the crash wants the person who lost the mattress to take some responsibility for what happened to her.

"It was terrifying. I saw something in the road. I thought it was a shadow at first," Brooke Cleven said.

When you see images of the wreck, you realize how amazing it is that Cleven walked away from her totaled vehicle. 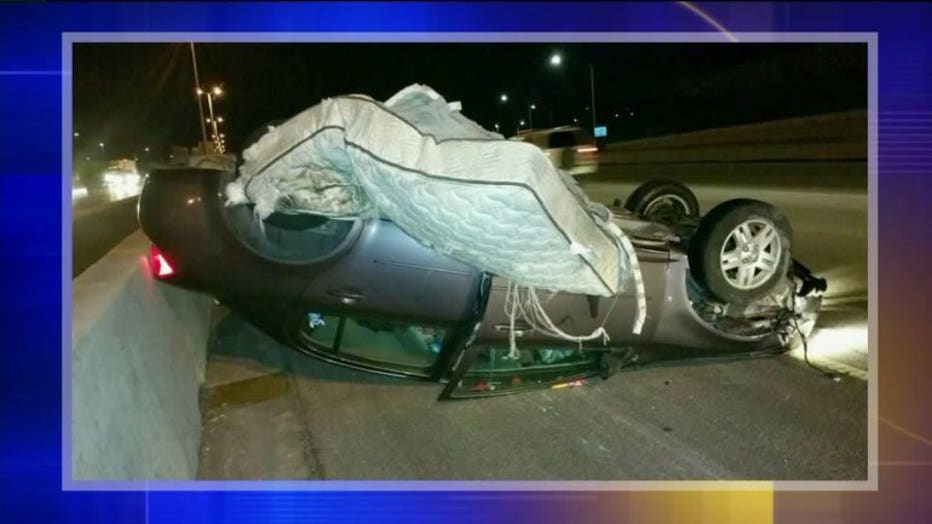 She says the pain kicked in as soon as the adrenaline wore off.

"My whole left leg hurts. The left side of my back hurts," Cleven said. 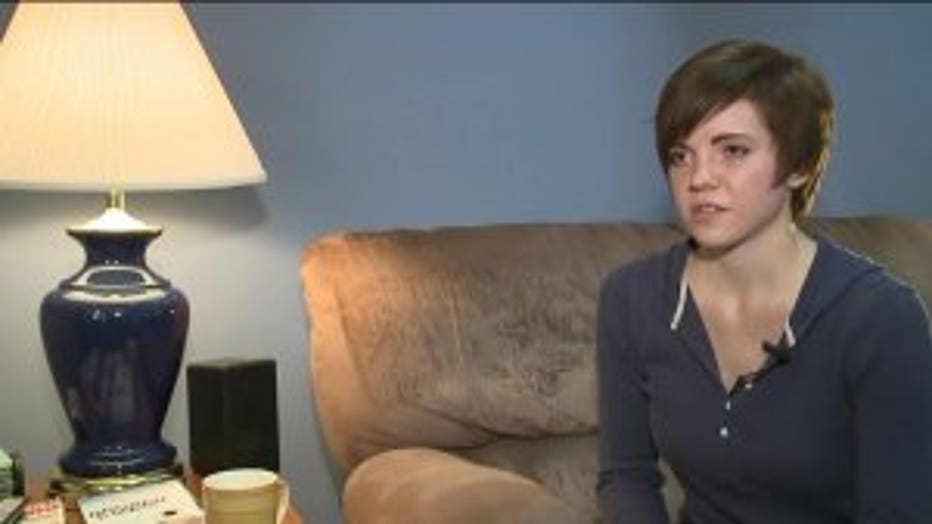 Cleven is a senior at the Milwaukee Institute of Art and Design (MIAD) -- with a passion for woodworking. She was traveling from Milwaukee home to Sturtevant on I-94 on Saturday night in her 2006 Chevy Cobalt.

Cleven was in the far left lane near the College Avenue exit, and by the time she realized what was in front of her, it was too late.

"I just closed my eyes and hoped for the best," Cleven said.

"The mattress grabbed the rear tire and flipped the car right over," Scott Cleven said.

A box spring was also discovered nearby. 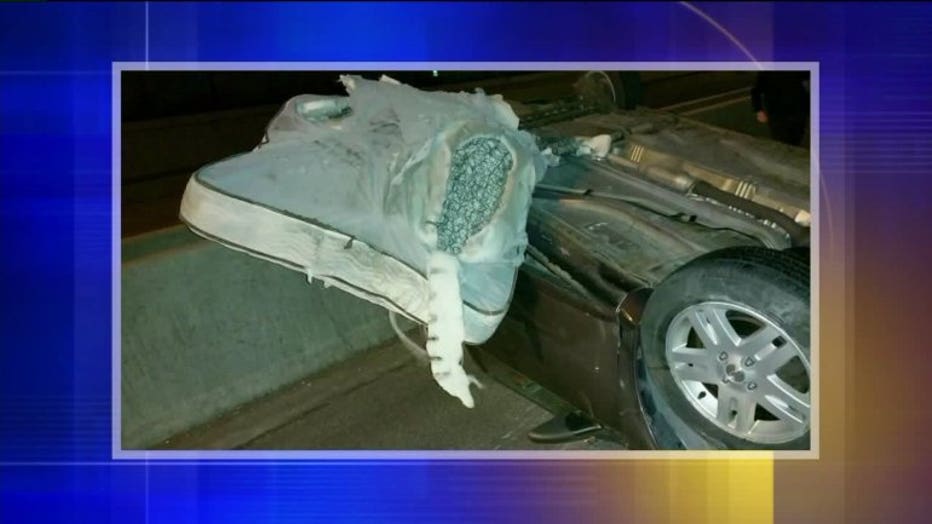 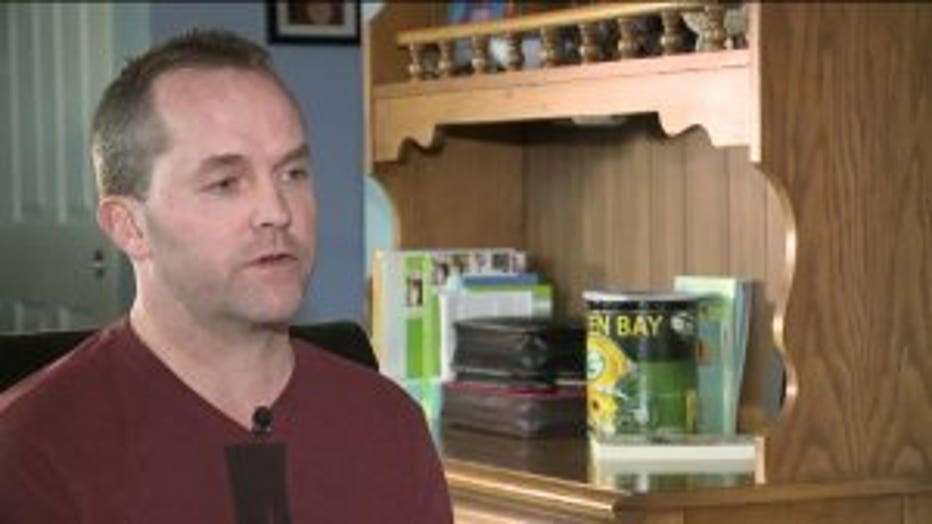 Now, the family is looking for answers.

"I`m sure there is someone who saw something. Someone must know they lost their mattress and box spring. I just hope they come forward," Scott Cleven said. 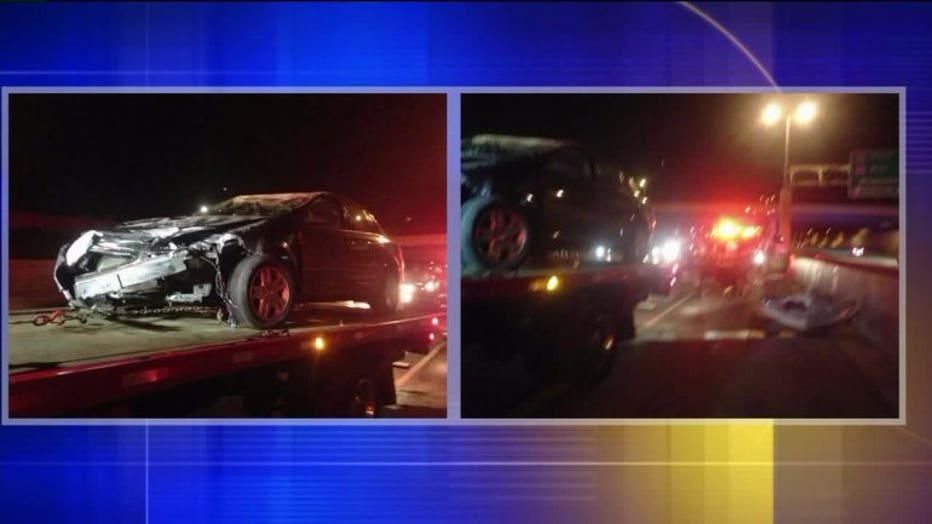 Brooke Cleven says other motorists stopped to help her -- some even snapping photos of the car.

Cleven had to crawl out of a broken passenger side window -- all because of a crash that could've been avoided.

"Make sure you properly strap down anything that you are carrying," Brooke Cleven said. 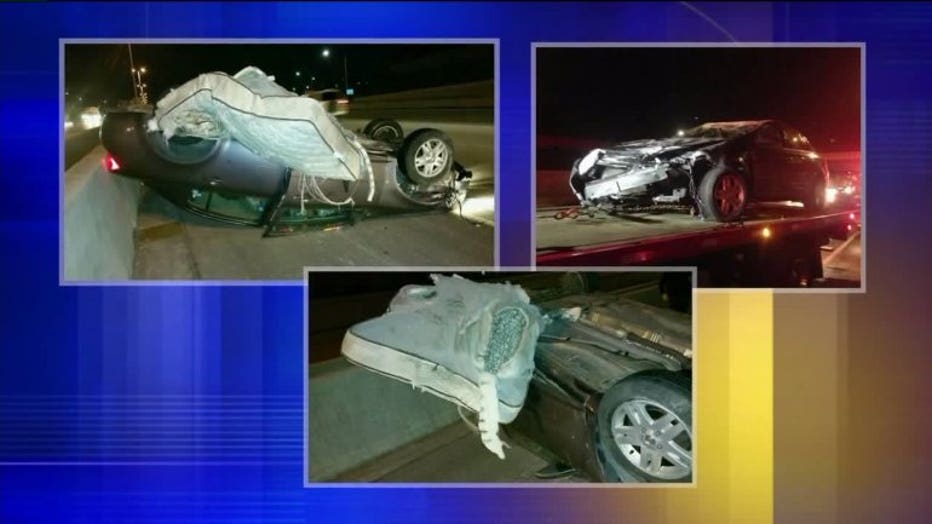 If you have any information regarding this crash, you're asked to give them a call.

Cleven's car is totaled -- so she's not sure how she'll be able to get to school and work, considering her long commute.