WASHINGTON COUNTY -- Officials with the Washington County Sheriff's Office say a driver was cited after a crash officials say was caused by the driver's decision to toss a Snicker's candy bar wrapper out the window.

It happened on Monday morning, November 14th -- shortly after midnight.

Sheriff's officials say a passing motorist called 911 after she saw a vehicle suddenly veer off the roadway and roll over twice. The car came to rest in a gore area between I-41 and the Highway 144 off-ramp.

First responders found four people in the vehicle -- two adults and two children, ages one and 14.

An investigation revealed the driver, a 39-year-old Appleton woman, was headed northbound on I-41 when she threw a Snickers candy bar wrapper out the window -- which caused her to lose control of the vehicle -- which then veered off the road.

Everyone in the vehicle was taken tot he hospital for treatment of minor injuries.

The driver was cited for failing to maintain control -- and operation after suspension. 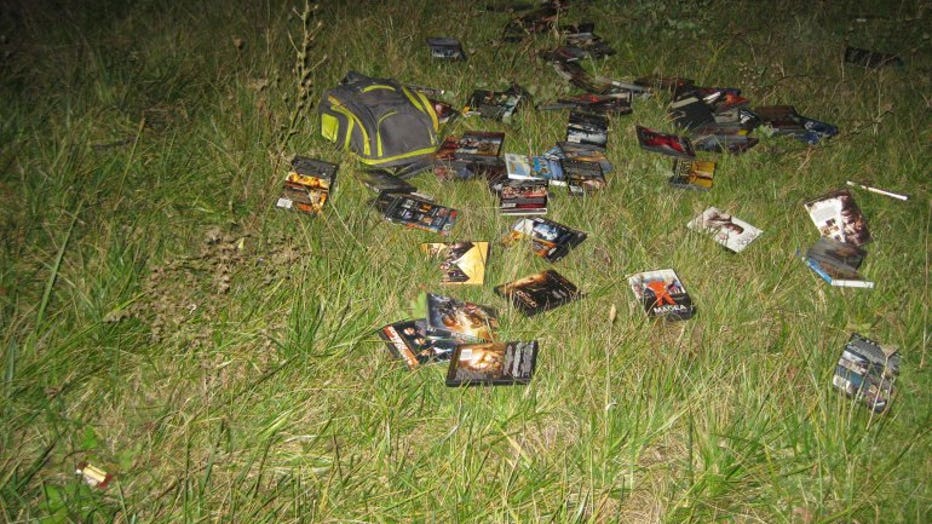