RACINE COUNTY -- A 38-year-old driver was arrested on drug charges after his vehicle slammed into a house in the Town of Norway early Thursday, April 2.

It happened on West View Drive near Long Lake Road in the Town of Norway in Racine County just after 1:30 a.m.

Officials with the Racine County Sheriff's Office said when deputies arrived, the vehicle was resting against the front of the house, which had been pushed in as a result of the impact, and suffered some structural damage.

There was a 16-year-old boy in a bedroom when the house was struck. He and the other occupants of the home were not hurt.

The driver, a Town of Norway resident, was also not injured. He was taken into custody and being held on $17,600 bond on the following charges: 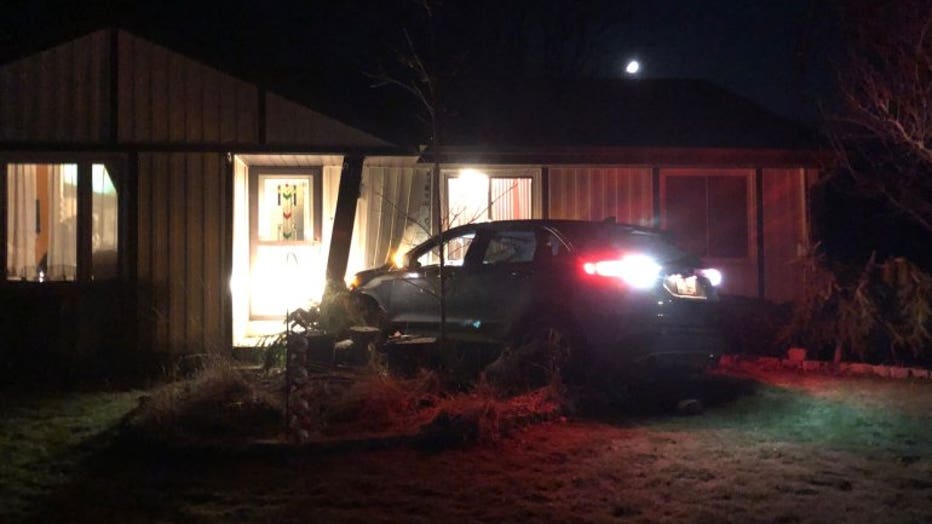 Sheriff's officials noted speed and drugs appeared to have contributed to the crash.