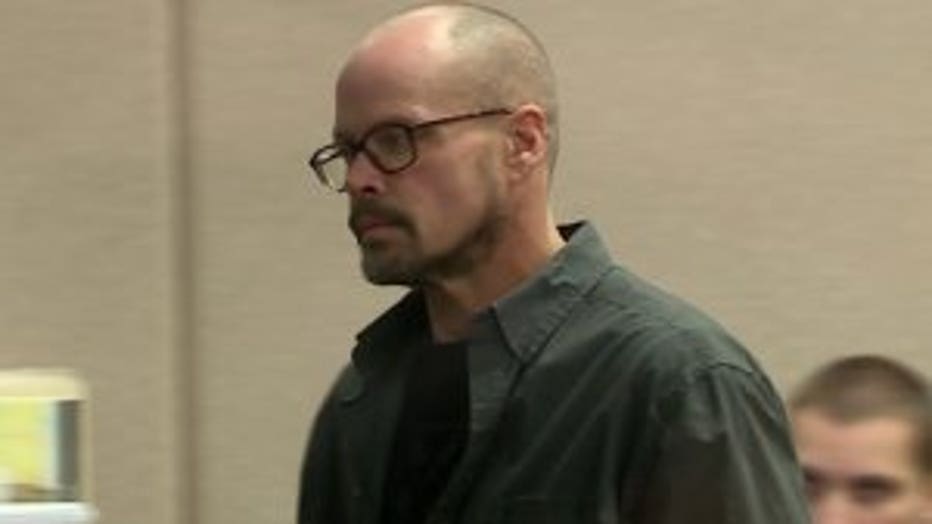 The court appearance for William Lyon of Milwaukee was a quick one Tuesday -- and his case is headed to trial.

The November chase began when a police officer saw a pickup truck parked at a business in Greendale. A hose from a fuel tank was overflowing. The officer believed someone was siphoning gas. 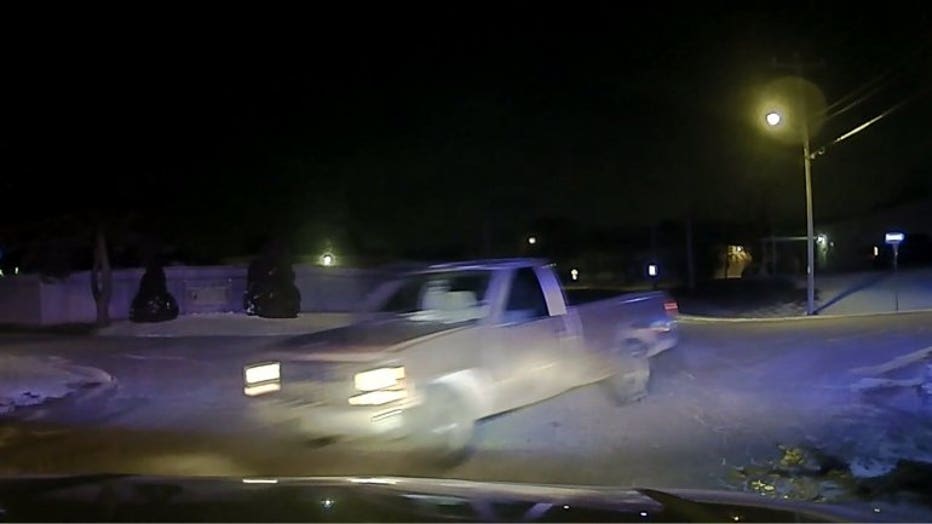 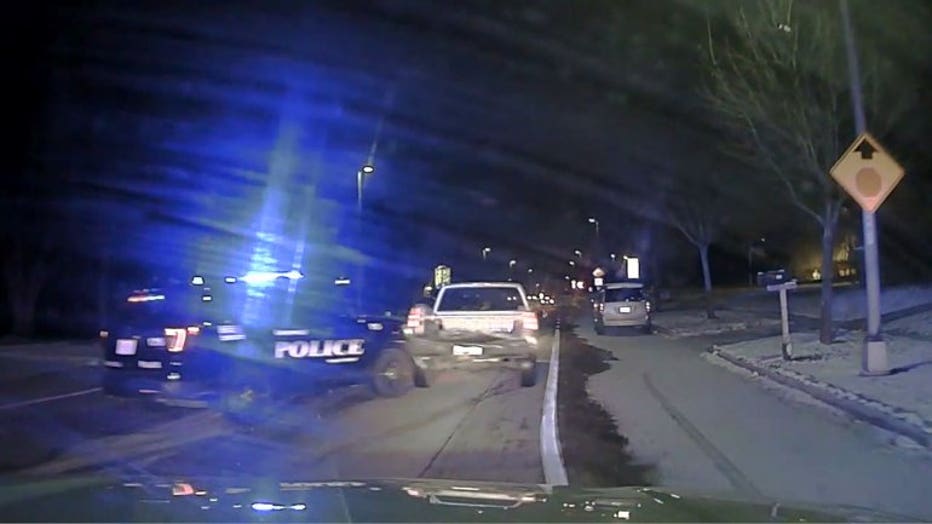 As soon as the officer activated his lights, Lyon sped away -- spilling fuel, prosecutors said. Lyon drove over the median more than once, made U-turns, slowed down and took off again. Officers tried the PIT maneuver multiple times, but prosecutors said Lyon kept going -- even when stop sticks were used. Later, one of the PIT maneuvers worked -- and spun the truck around. When an officer pulled out his gun and ordered Lyon to get out of the truck, Lyon responded with, "go ahead" -- and then reversed his way out of the situation. 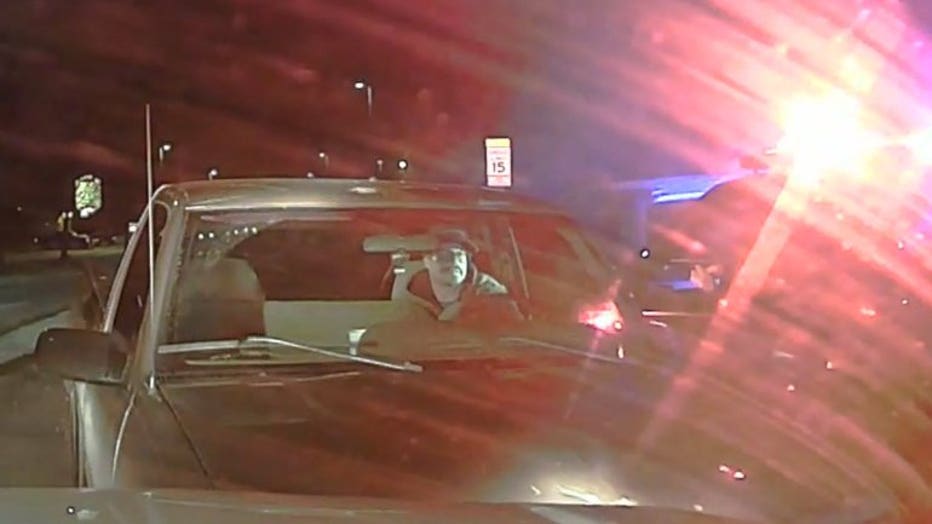 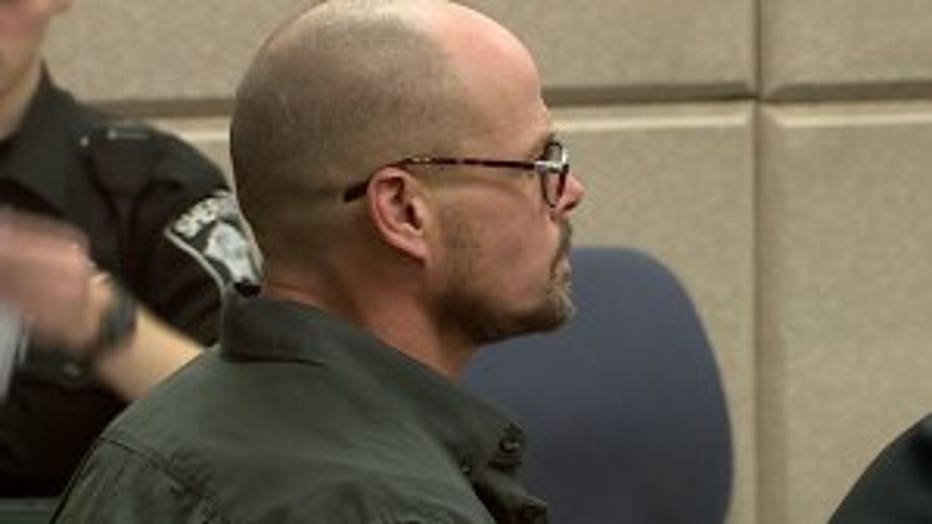 A final PIT maneuver pushed Lyon's truck against a tree. Lyon continued revving his engine -- until he was forced out by police, prosecutors said. That brought an end to the seven-mile pursuit.

Lyon faces four charges for stealing fuel, fleeing from police and recklessly endangering safety. Two of those charges are felonies. Lyon pleaded not guilty to all of the charges.

Watch the police pursuit as seen on LIVE PD: