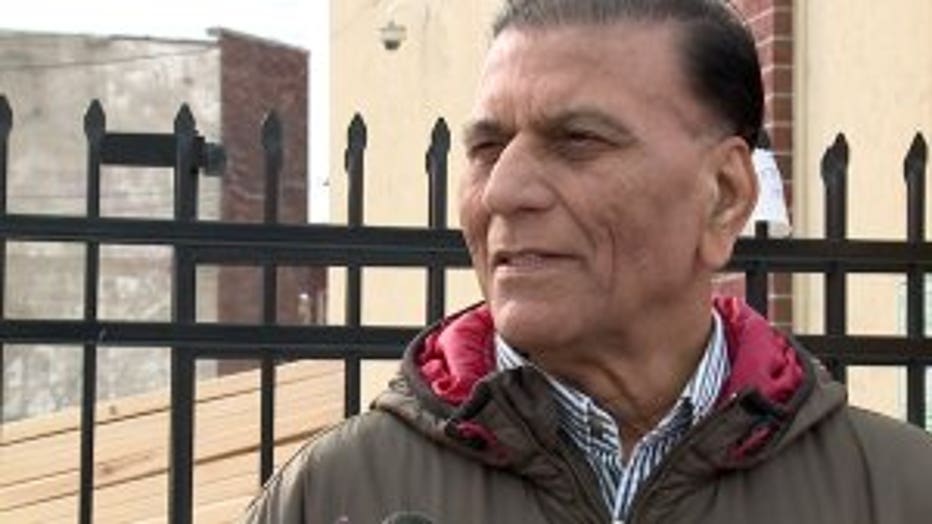 Shafi, owner of Shafi Plaza at 20th and North Avenue, and his wife came to check on the building after a third vehicle hit it in less than a year. This time, there was only minimal damage.

"Thinking of installing some posts around the building," Shafi says.

Milwaukee police say they are still looking for a driver who fled after the two-vehicle crash. Authorities say one car hit the corner of the building around 11 p.m. on January 21. 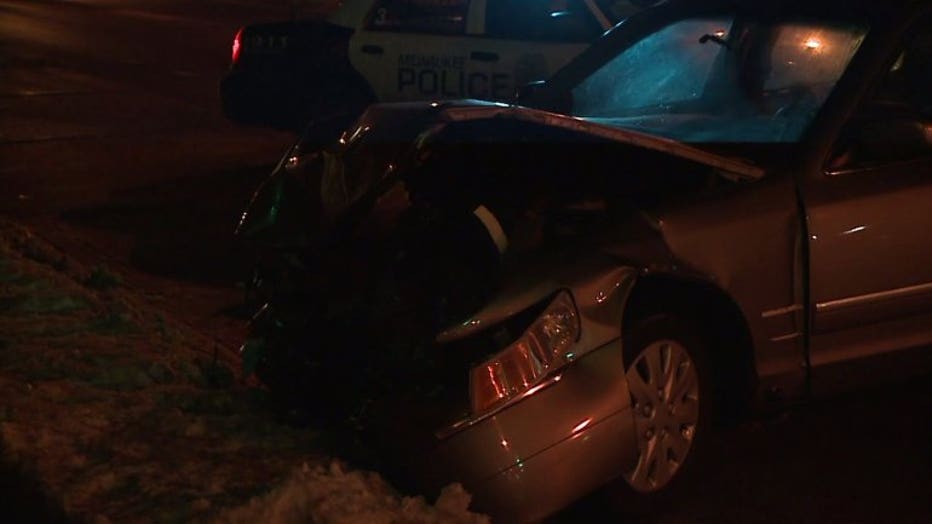 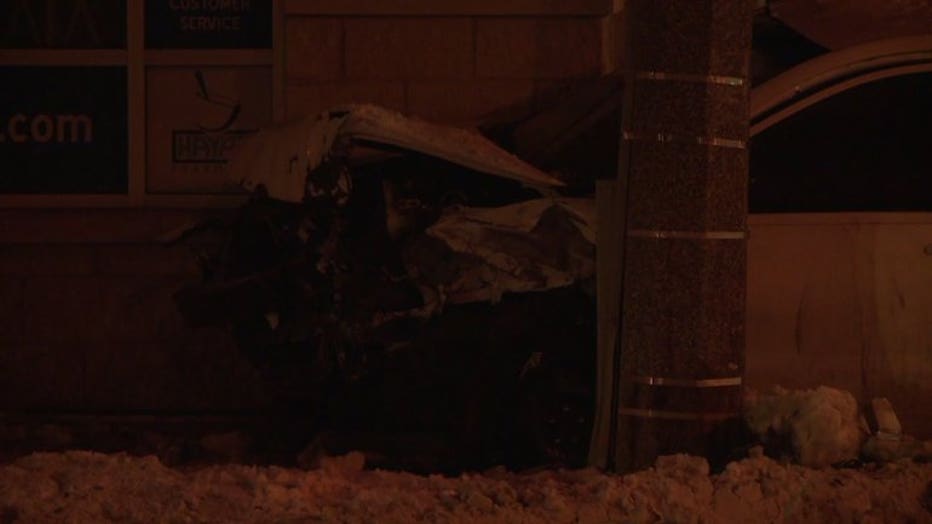 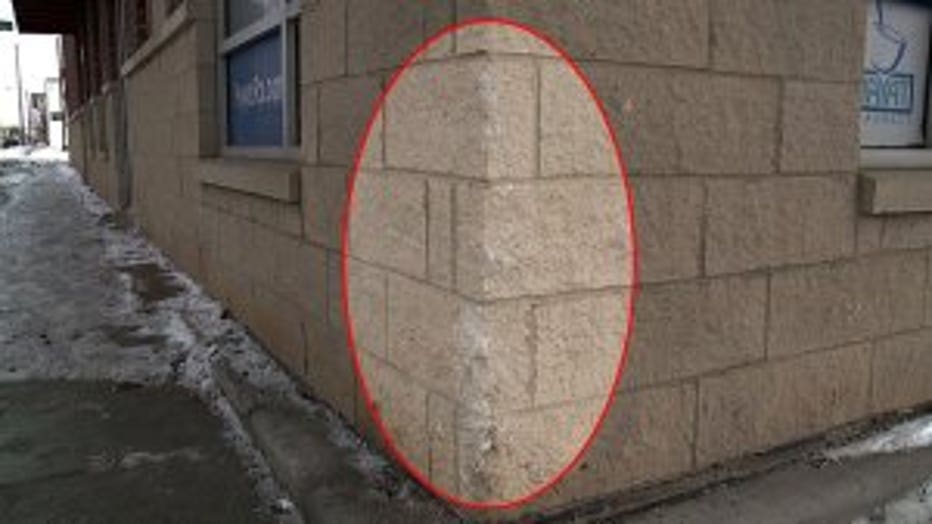 Some people are joking that the building must be cursed. Fortunately, this time, there were no serious injuries.

Shafi says there was another crash causing only minimal damage in early 2019, but the worst damage was last month. In December 2019, an SUV plowed through a wall and into an elevator, causing $250,000 in damage. Construction contractor Erik Heine's crew was hired to make the repairs. 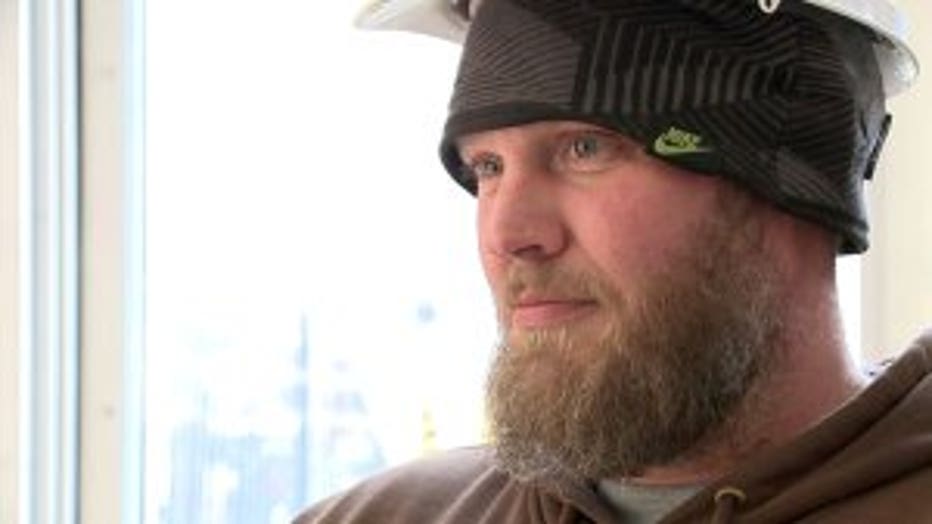 "The damage was not as extensive as this. Minimal," Heine says.

This time, he says there isn't much of anything to fix.

"I was shocked to find out it was the same building," says Heine.

Even though insurance is covering construction costs, Shafi says the damage is affecting business. 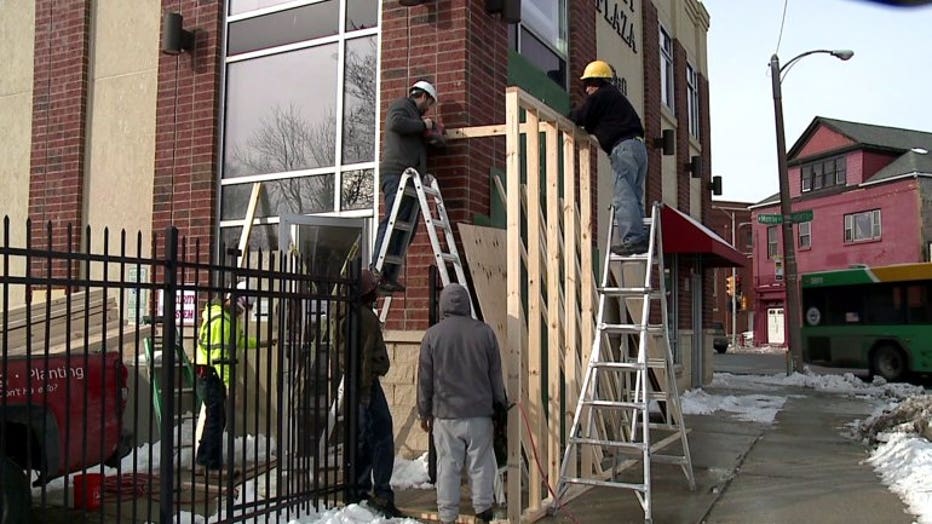 Crews working on repairs to Shafi Plaza from December 2019 crash

"We are tired. And instead of going on vacation and stuff," he says, "we are here trying to get this fixed." 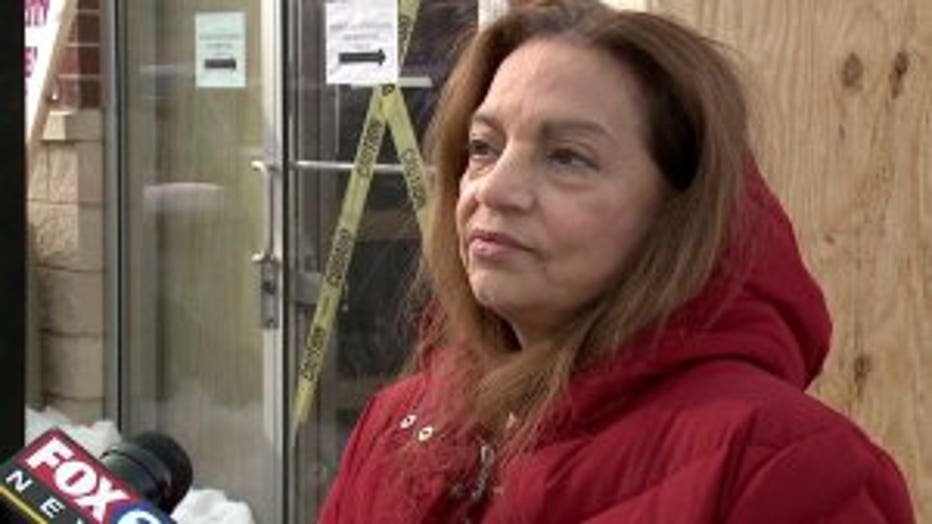 Now, Shafi and his wife are asking drivers to slow down.

"The people who drive like that, they should have some brain not to hurt themselves as well as other people," Shafi's wife, who didn't want her name used, says. 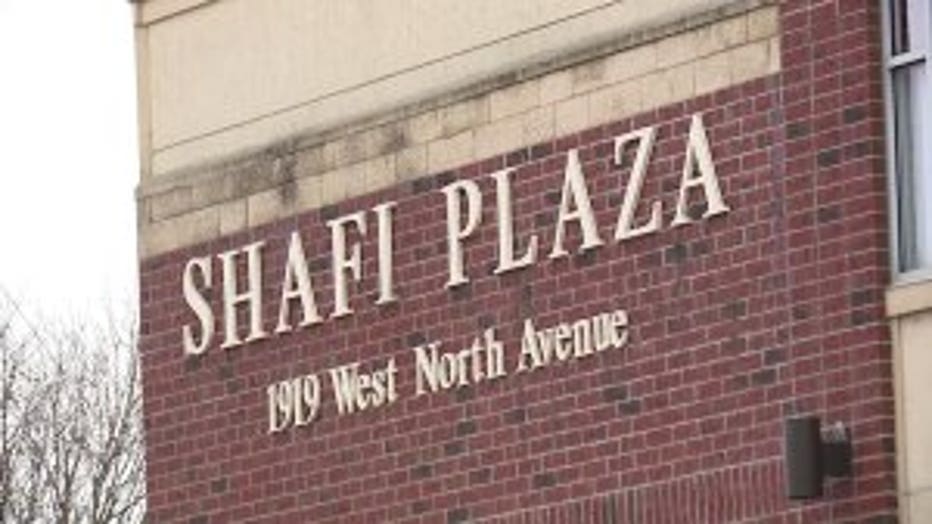 It could still be up to four months before all the repairs to Shafi Plaza are finished. Meanwhile, if you know anything about the driver who fled the scene, contact Milwaukee police.