The sheriff says the program puts more than triple the number of deputy squads on the freeways, over the four-day holiday.

"I have ordered aggressive enforcement of roadway violations, and 112 deputies will patrol from Wednesday through Sunday at peak hours," said Sheriff Clarke.

Deputies will focus their efforts on drunk and distracted drivers, as well as those who are speeding and not wearing their seat belts.

"I can guarantee that if you are not buckled into that car, and it is a significant crash, you are coming out of the vehicle, it happens every time," said Sheriff Clarke.

During Monday's snowfall, the sheriff says deputies responded to 25 car crashes and 40 disabled vehicles. He wants drivers to be aware of the possibility of winter weather, and slippery roads.

"You might not notice it until you lose control of your car," said Sheriff Clarke.

AAA reports 950,000 Wisconsinites will hit the road over this Thanksgiving holiday. Nearly 850,000 of those people will travel by car. That is a nine percent increase from last year.

Nationally, the agency projects more people will travel over this Thanksgiving than any year since 2007.

"The most important thing motorists can do is drive defensively, drive like you`ve done this before," said Sheriff Clarke. 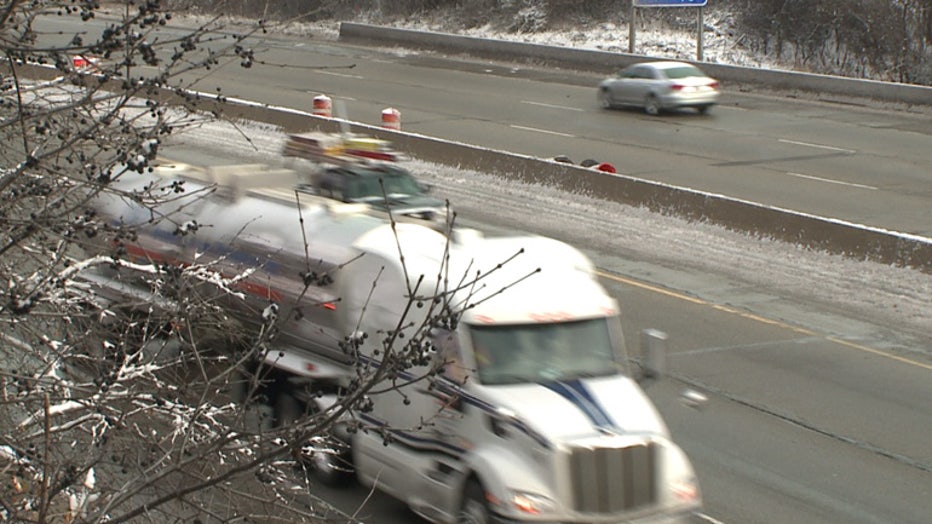