MILWAUKEE -- Supporting sports teams and those who like to drink, the popular "Drink Wisconsinbly" bar announced a new pub will open at the upcoming Entertainment Block adjacent to Milwaukee's new Fiserv Forum.

Set to open in spring of 2019, the DW Pub and merchandise shop will be located at 320 West Highland Avenue -- occupying a 3,500-square-foot space.

“Drink Wisconsinbly is incredibly excited and proud to be bringing our flagship DW Pub to the Entertainment Block,” said John Casanova, President of Wisconsinbly Holdings and Drink Wisconsinbly Beverage Company LLC.  “We will celebrate all things Wisconsin and provide a unique experience for locals and tourists alike.” 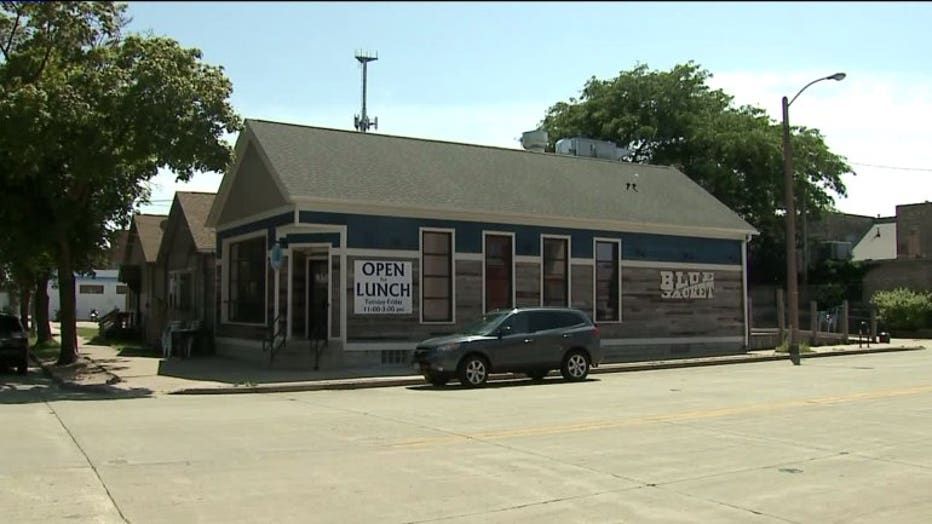