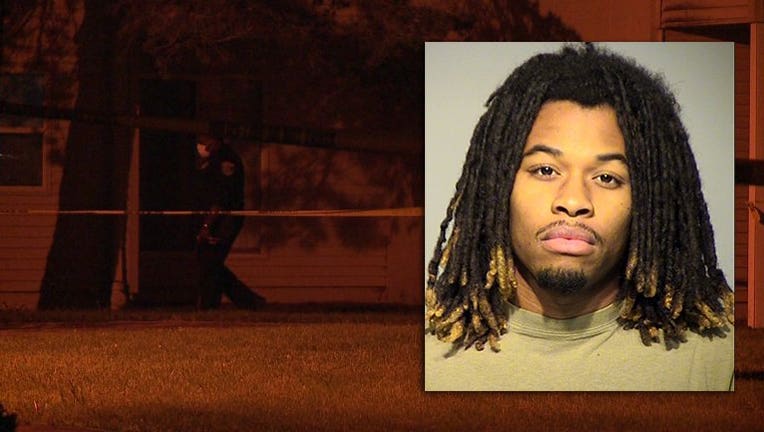 MILWAUKEE - A Milwaukee County judge sentenced Drewveon Portis on Monday, Dec. 5 to five years in prison plus another five years of extended supervision in connection with a shooting incident that happened near 75th and Brown Deer Road in July 2020.

Portis pleaded guilty on Aug. 8 to an amended charge of first-degree recklessly endangering safety in the case. A second charge of possession of firearm by a convicted felon was dismissed and read into the court record for the purposes of sentencing.

According to the criminal complaint, on Sunday, July 19, 2020, officers responded to St. Joseph Hospital in Milwaukee to speak with a person who suffered multiple gunshot wounds to his right hand. The victim indicated to police he had been with friends and got a call from a relative who indicated he "needed to come to her house due to an incident with her boyfriend." The complaint says when the victim arrived on the scene, he told the relative's boyfriend (identified as Portis) "to come out and fight him. He then started walking down the hallway when he heard his (relative) scream, 'No, no' and he heard multiple gunshots." The victim was shot and wounded -- and went directly to an emergency room. 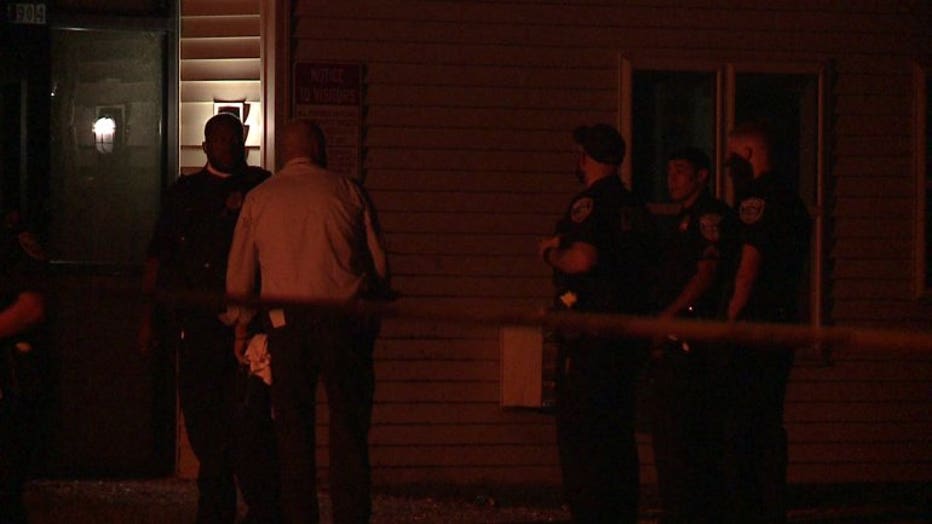 Investigators spoke with the relative who identified her boyfriend as Portis. She said Portis wanted to break up -- and the woman told Portis to leave. The complaint indicates the two began arguing and "the defendant rushed her and began choking her by squeezing her throat." The woman was able to break free and called her relative, the shooting victim. At roughly the same time, the woman "retrieved her Taurus semi-automatic firearm and placed it in her pocket." Upon seeing this, the complaint indicates Portis took the firearm from the woman.

When the woman's relative arrived on the scene, the complaint says Portis "ran out after (the victim) and fired multiple rounds down the hallway."