The mayor announced plans for the 2022 election while joining the Wisconsin Disability Vote Coalition in an event to mark Disability Voting Rights Week.

"We’re doing more, and I’m going to be embracing outreach and engagement through what we’re calling ‘Milwaukee Votes 2022.’ As part of that, you will soon see a new website widget on many Milwaukee.gov website pages," he announced. 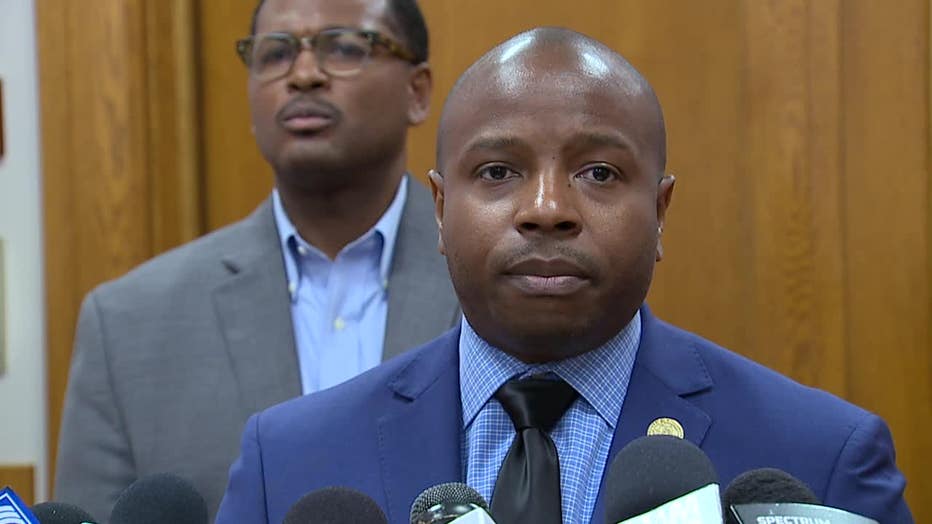 "'Milwaukee Votes 2022' will also have door-to-door canvassers that will be underway, funded by the private sector. Dozens of canvassers will be face to face with eligible voters, encouraging them to exercise their right to vote for the November election," Johnson added. "I'm not asking anybody to cast their ballots for one party or another or one candidate or another. What I'm asking is for people to participate in our process and to make sure that their voice is heard at the ballot box."

In his report, former Wisconsin Supreme Court justice Michael Gableman, whom Wisconsin Assembly Republicans hired to investigate the 2020 election, criticized municipal leaders for their efforts to get out the vote (shortened "GOTV").

"This is inappropriate, as GOTV is a partisan activity, historically (and currently) engaged in by candidates and their parties. Staff should be apprised that even when described as ‘voter education,’ encouraging voting by any group is not the duty of a busy and potentially underfunded clerk’s office," Gableman wrote.

He continued that getting out the vote "has before 2020 been an exclusively partisan phrase used by partisan campaigns to (1) identify; (2) locate; (3) inform; (4) persuade and (5) facilitate increasing the number of votes for the candidate that they favor…" 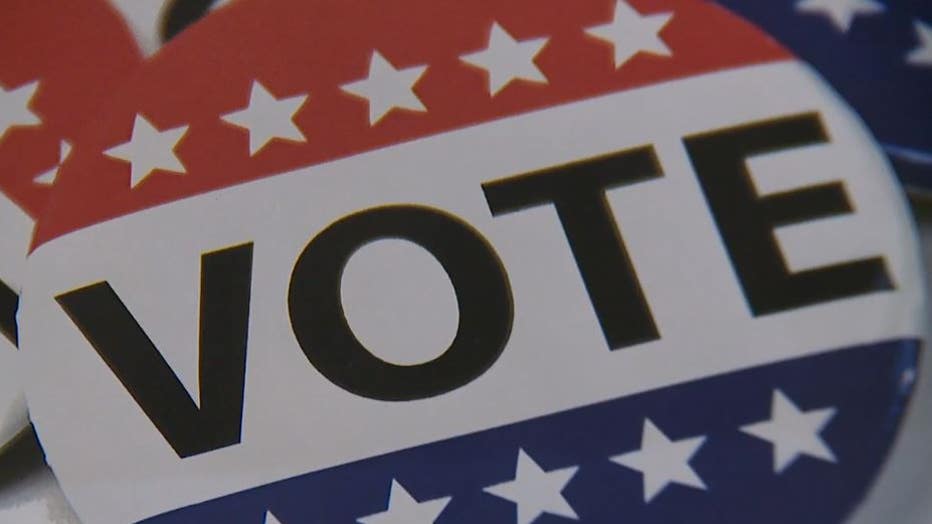 After Mayor Johnson finished his time at the event in honor of voters with disabilities, FOX6 asked Johnson about criticism he might face for a new get-out-the-vote effort.

"There’s certainly a role for local government to play. Our constituents, my constituents in this city should have the right to have their voice heard at the ballot box. As mayor, that’s something I’m going to work feverishly to do every single day that I’m in this office," Johnson said. "I want to work to make sure that all of my constituents have the opportunity and the access to exercise the right to vote. Certainly, local governments have a responsibility to do that, and that’s exactly what I’ll do as mayor."

FOX6 inquired with the mayor and the elections director about who was awarding the grant and how much money it would send to the city. At the time of our in-person questions, the two city leaders said they were unsure. 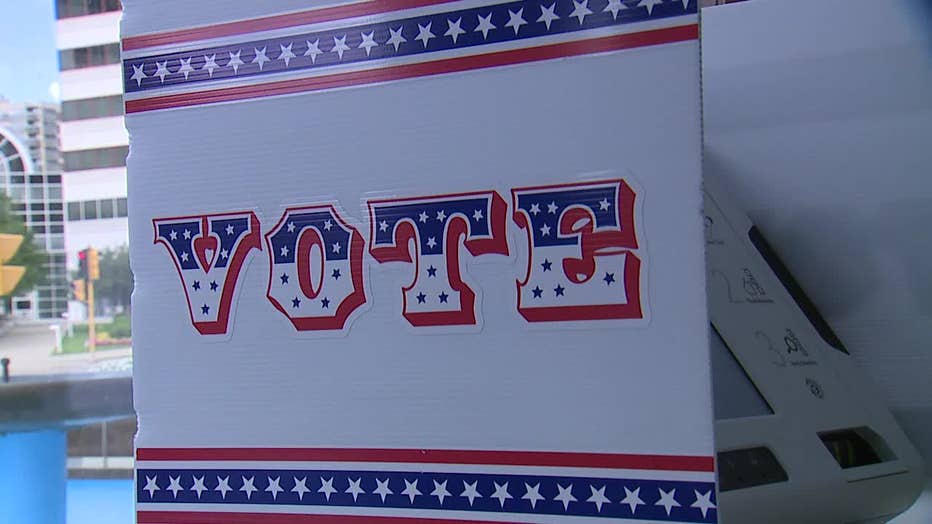 Hours later, FOX6 learned that the city was not going to be engaged in door-to-door canvassing as part of "Milwaukee Votes 2022."

"The city is neither receiving nor providing any funds related to the work of ‘Milwaukee Votes 2022.’  The group is privately funded, not-for-profit and non-partisan," Jeff Fleming, the mayor's spokesman, told FOX6. "The association with ‘Milwaukee Votes 2022’ is limited to the Mayor voicing support for the work – which include door-to-door canvassing – to encourage all eligible voters to vote in upcoming elections."