The Wisconsin Humane Society is working to help birds injured in collisions with downtown buildings, a sometimes fatal occurrence as they take migratory flight.

MILWAUKEE - Marvels of modern construction that help shape the Milwaukee skyline, some of the city's architectural staples are causing quite a problem -- for birds.

It happens every May, then again in September and October in Milwaukee -- not just a change in seasons, but the return of a migration corridor for birds.

"300 million to almost a billion birds in North America every year die in window collisions. It's a huge, huge issue," said Scott Diehl with the Wisconsin Humane Society.

Diehl said, just this week, his staff and volunteers recovered 50 dead birds and saved 48 injured ones. All were headed south for the winter. 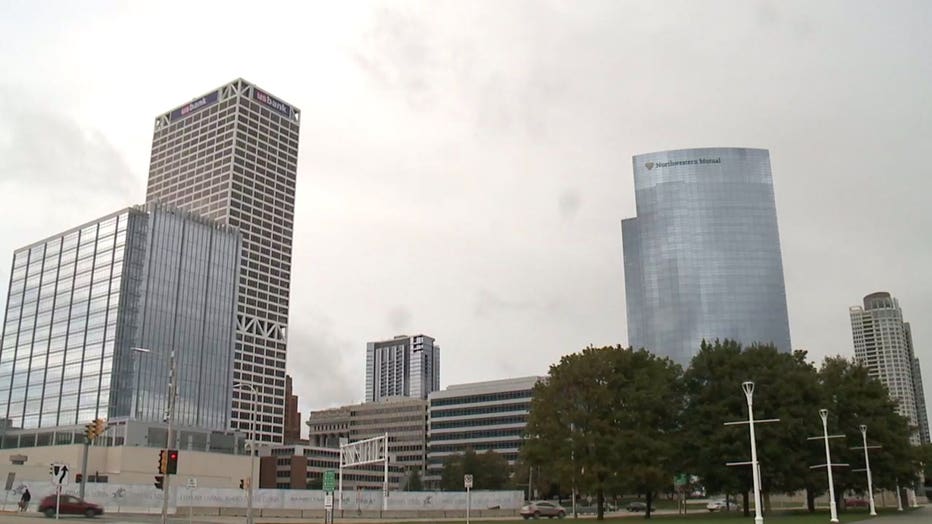 The U.S. Bank building and the Northwestern Mutual building in downtown Milwaukee

"A lot of them ended up being pushed into the downtown area and had window collisions," Diehl said.

"If birds can see in one window and out another, they have no concept that there's a barrier there," said Diehl.

The Wisconsin Humane Society's Night Guardians for Songbirds -- or WIngs -- program recovered the injured birds and nurses them back to health from injuries like concussions, bone fractures and more. 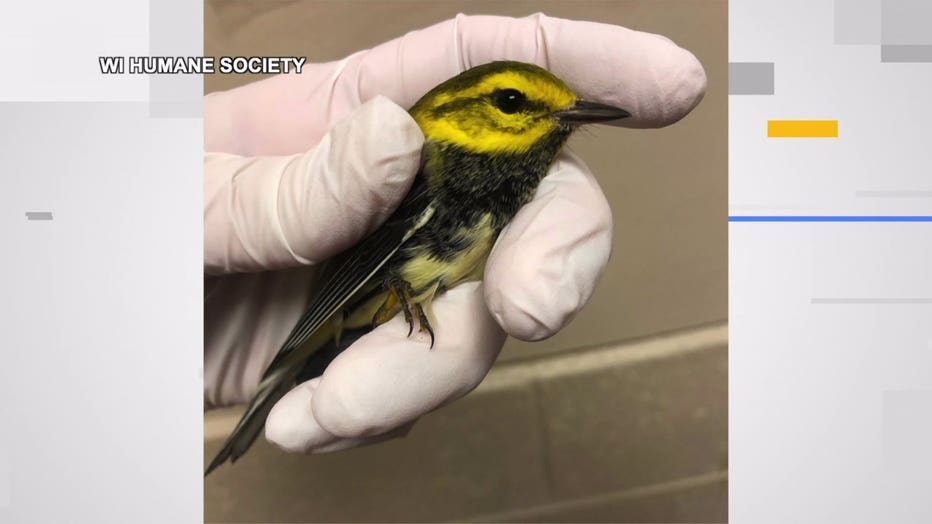 Diehl said just installing a special film on glass windows can have a huge impact in preventing injuries or even deaths.

"Humans can hardly see them, and they don't reduce visibility from the inside to any real degree. But the birds can perceive that there's a barrier there," Diehl said.

\FREE DOWNLOAD: Get breaking news alerts in the FOX6 News app for iOS or Android.

To their credit, some downtown Milwaukee stakeholders have made some changes to accommodate birds.

The Wisconsin Humane Society said Northwestern Mutual added netting to its new headquarters and U.S. Bank worked with the Wisconsin Department of Natural Resources to save the peregrine falcons species on top of its building.

"As part of the overall design process for the Northwestern Mutual Tower and Commons, we hired an avian consultant to advise how we might minimize bird collisions. Based on the consultant’s advice, we observe a “lights-off” policy during peak migration periods, we’ve installed nets in certain areas, and the exterior glass on the lower floors of the Tower includes a frit pattern, which makes the glass visible to birds. We continue to work with a local avian expert to incorporate his recommendations."

“We are certainly concerned when birds fly into U.S. Bank Center as we saw on Sunday night and it was unfortunate to see. We are always open to learning about and considering options that could limit this from happening in the future.”