DOT officials open 84th Street interchange ahead of State Fair: “Access to the fair is available”

DOT officials open 84th Street interchange ahead of State Fair: "Access to the fair is available"

MILWAUKEE -- The 2015 Wisconsin State Fair opens this Thursday, August 6th and runs through August 16th. And the good news for fairgoers is that getting to the fair may be easier this year than it has been in recent history.

Preparations are already underway for the 2015 Wisconsin State Fair.

"It is a massive production and really the magic has been happening all last week -- certainly all weekend. The place is just so vibrant and everyone is so excited," Kathleen O'Leary, director of marketing and communications for the Wisconsin State Fair said. 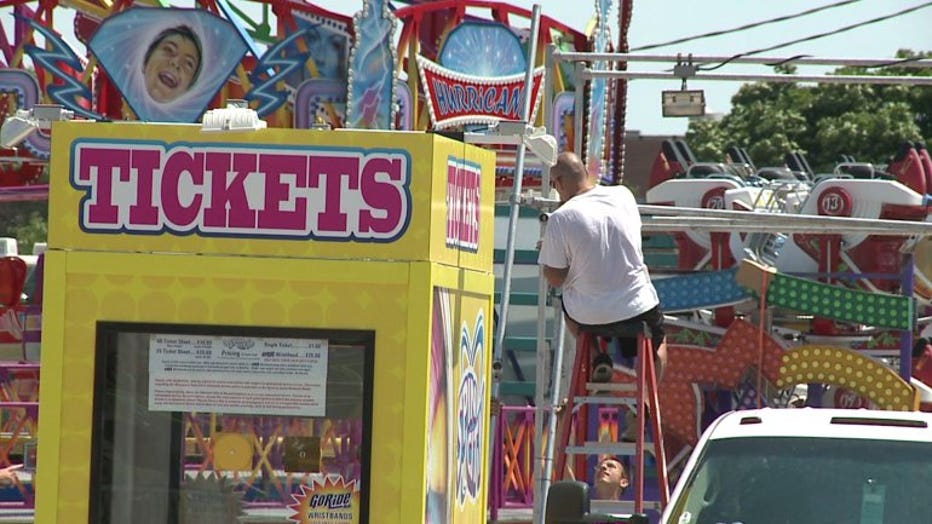 The games and vendor booths are going up as fair officials work to make contingency plans should anything happen to disrupt Milwaukee County Transit System bus service to the fair. Amalgamated Transit Union Local 998 officials and MCTS officials are still working to finalize a contract.

Bus drivers walked off the job for three days during Summerfest in June.

"Please be assured that if indeed there should be a strike or a time-frame when they're not going to be running the routes we will be doing, we have a plan in place that we will be able to get people here that need to have mass transit," O'Leary said.

If you're driving to the fair, getting to State Fair Park on S. 84th Street should be a bit easier than it's been of late. 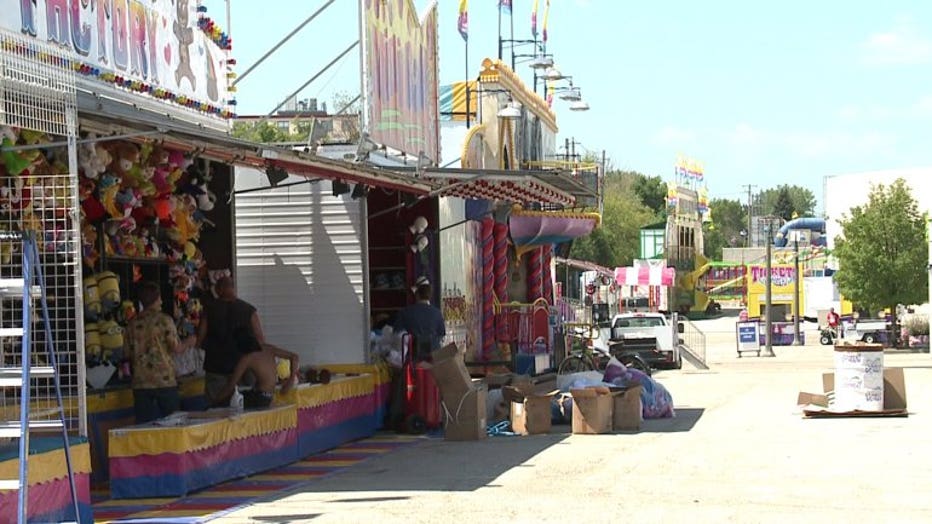 "We want people to know that access to the fair is available and they don't have to be worried about construction into and out of the fair," Ryan Luck with the Wisconsin Department of Transportation said.

"We do have multiple routes to come in. Greenfield Avenue is also a great route to come into the fair -- getting off the system a little bit early and using National Avenue -- and again, we want to strongly emphasize 84th Street and all four ramps on and off on I-94 are available -- so come early and often to the fair," Luck said.

If you want to beat the crowds, you may want to take advantage of the fair's early start time. The fair opens daily at 8:00 a.m. 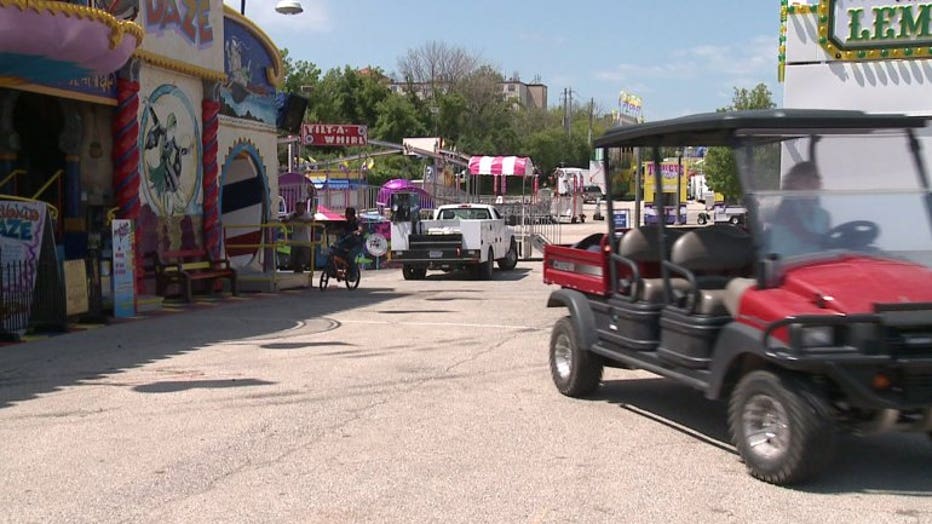 We're told more than a million people have attended the fair in each of the last two years.