MILWAUKEE -- A Milwaukee story is getting national attention. A documentary focusing on the family of Dontre Hamilton will premiere at SXSW Film Festival next month. The film is one of ten chosen out of nearly 1,000 submissions. 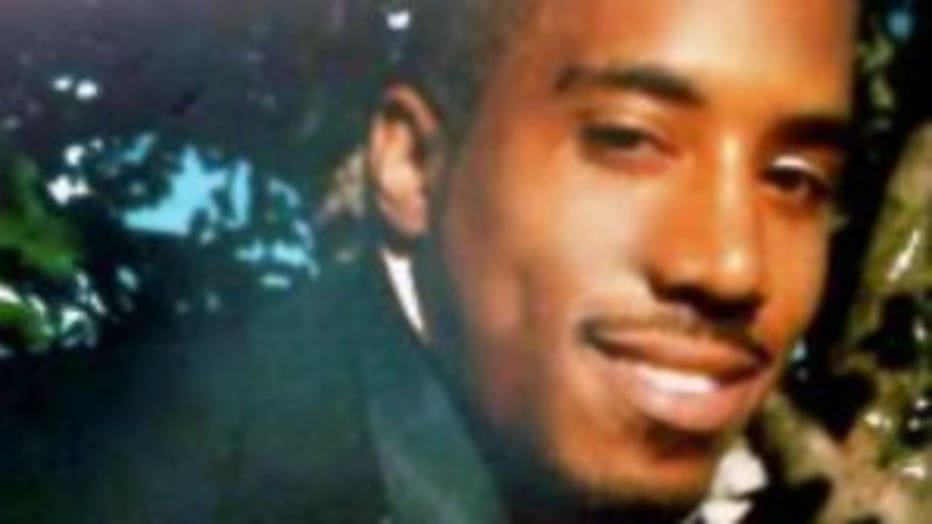 The film is called, "The Blood is at the Doorstep" -- it focuses on the Hamilton family and how the events of April 30th, 2014 changed their lives forever.

They are moments in Milwaukee that occupied a city's attention for much of 2014. From protests to marches, to vigils and court decisions -- all captured through the lens of documentary filmmaker, Erik Ljung. 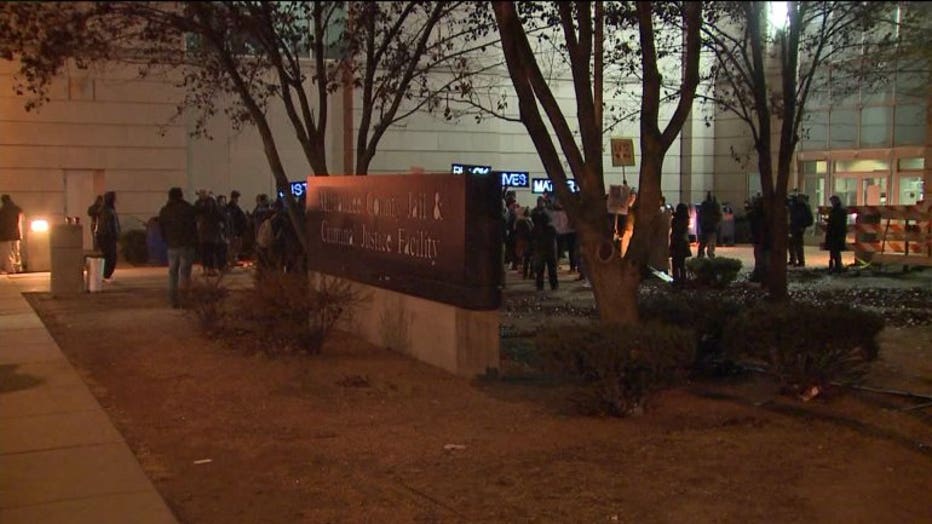 For close to three years, Ljung and his colleagues have been working to tell the story of the family of Dontre Hamilton. The 31-year-old was shot and killed by a Milwaukee police officer in April of 2014. 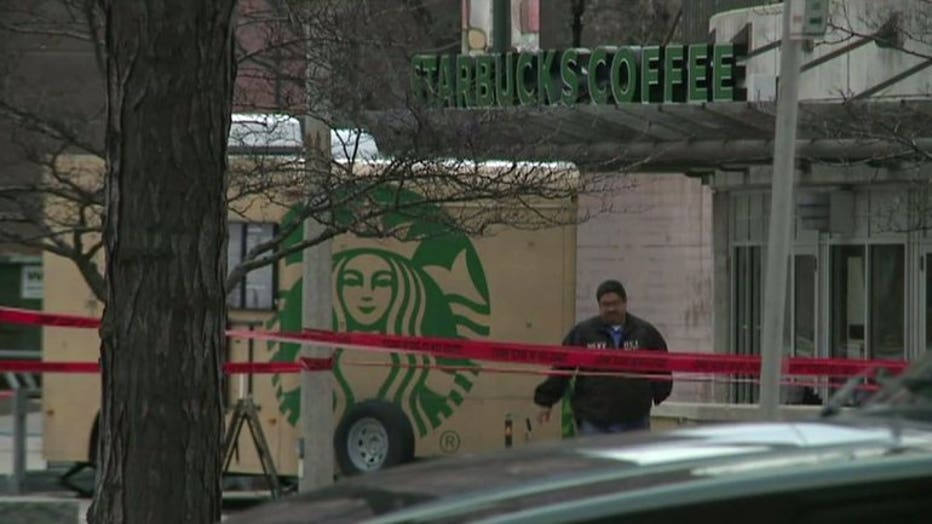 "It's really looking at what it's like in the aftermath, after a police shooting for a family that's thrown into one of these situations and the obstacles they face," said Ljung. 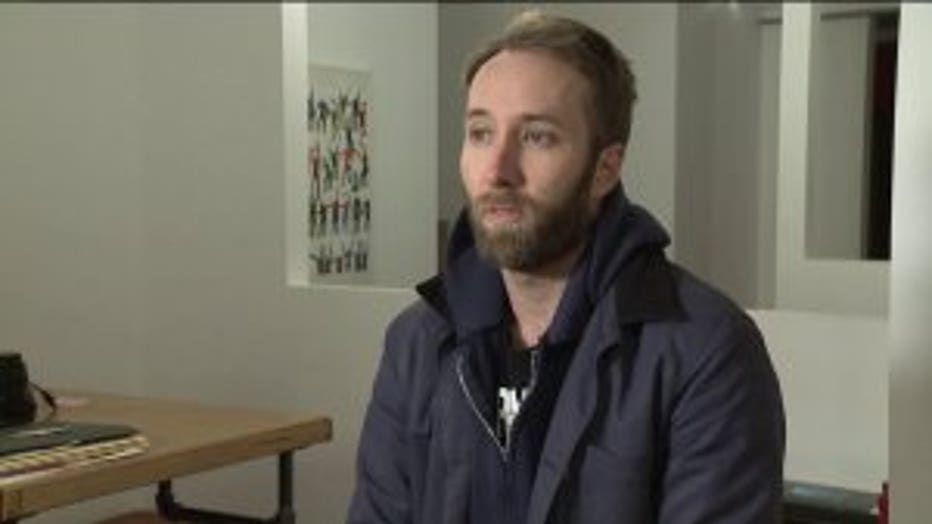 Their film is now getting a national platform, set to premiere at the SXSW Film Festival.

"It's huge for the entire Milwaukee film society," Ljung said.

"We tried to give all different perspectives of the major players within this case," Ljung said. 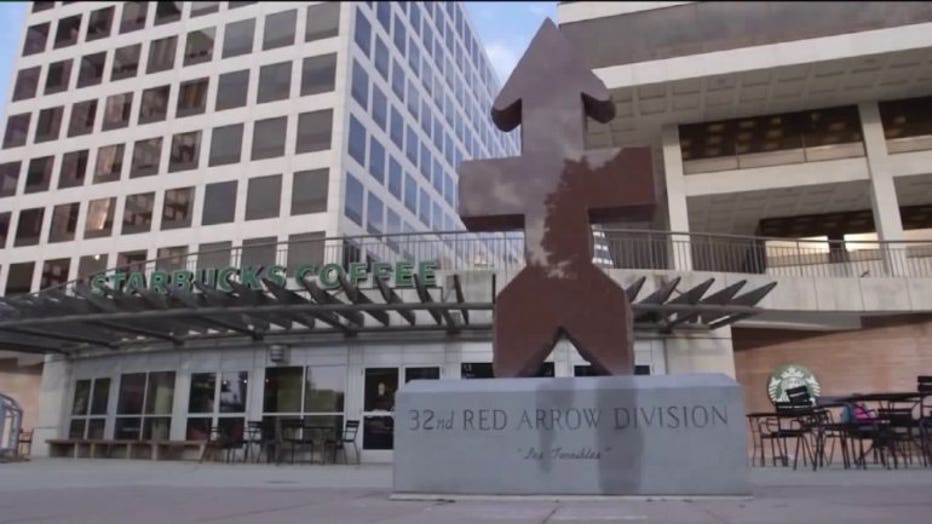 "The Blood is at the Doorstep"

A film its creators hope reaches a broader audience and leaves a lasting impact.

"This is a validation for the project we've poured a lot of our time into," said Ljung. 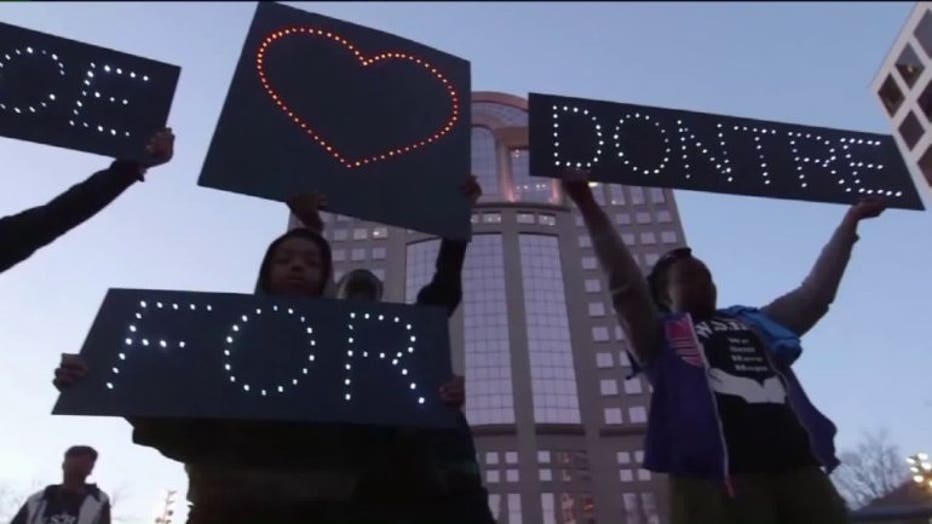 SXSW Film Festival is March 10th through the 18th. Ljung says the Hamiltons will be at the premiere. The film will be part of the Documentary Feature Competition.