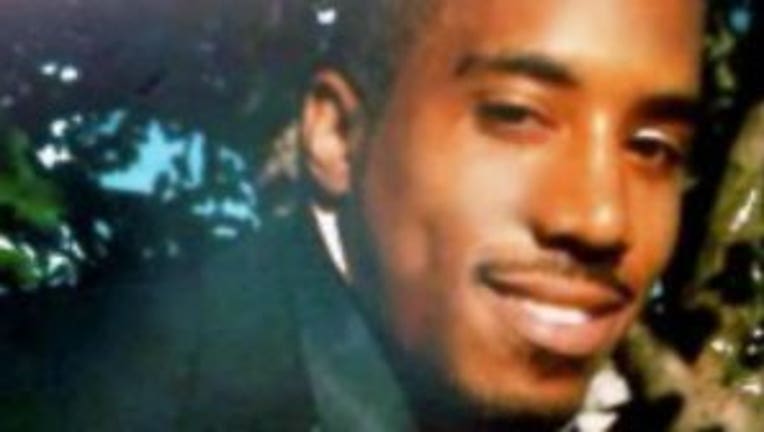 MILWAUKEE -- The family of Dontre Hamilton continues to celebrate the memory of his life rather than just how he died. On the third year anniversary of his death, April 30th, the Hamilton family has planned an event to celebrate him in Red Arrow Park.

According to a news release from The Coalition for Justice, for the past three years the Hamilton family has taken back "ground zero" on the anniversary of April 30th when Dontre was killed by ex-police officer Christopher Manney for sleeping in Red Arrow Park.

By occupying the park throughout the course of the day for the past two years the family and community continue to cancel out the tragedy that happened by planting new life every year with community programming and engagement. This year rain may cause the celebration to move and if so the celebrations will be held at All Peoples Church, 2600 N. 2nd Street. 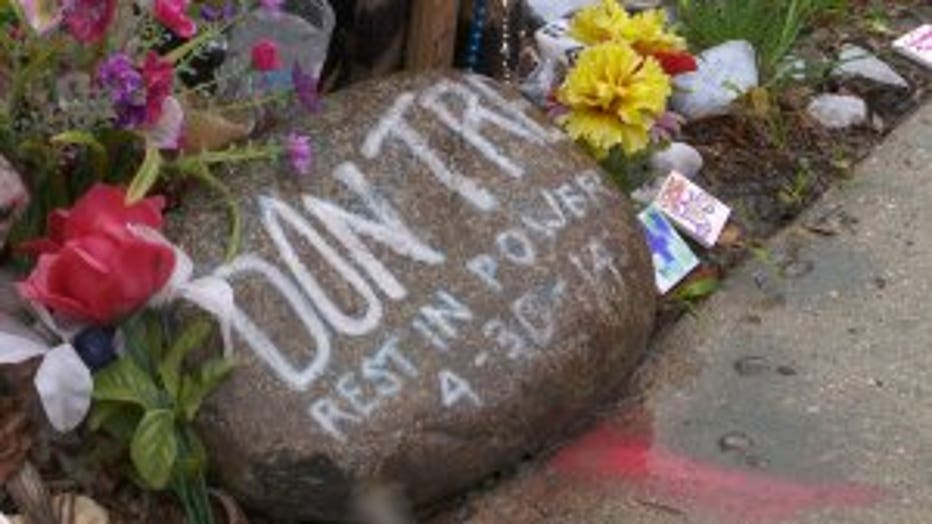 “Being able to share this day of grief with the community has been a big part of my family’s healing. We are grateful for this community and appreciate the love that is shared it’s fulfilling," Nate Hamilton said, Dontre Hamilton's brother.

This year will include local musicians, singers, dancers, guest speakers, and free food. This is a family friendly event and will include a variety of interactive activities for all.