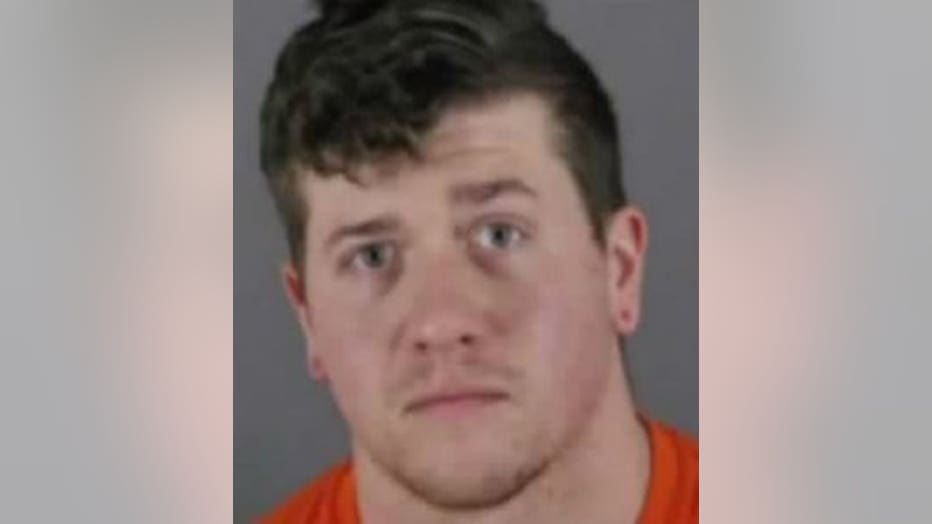 WAUKESHA -- The son of the owner of Superior Crane on Wilmot Drive near 164 in Waukesha is accused of sexually assaulting co-workers and exposing himself at work.

According to a criminal complaint, on May 9, officers spoke with a man who said on April 24, he was working on a sandblasting machine at the Superior Crane Corporation when Sharp, the owner's son, stepped out of an upstairs office, directly above the man -- and exposed himself. 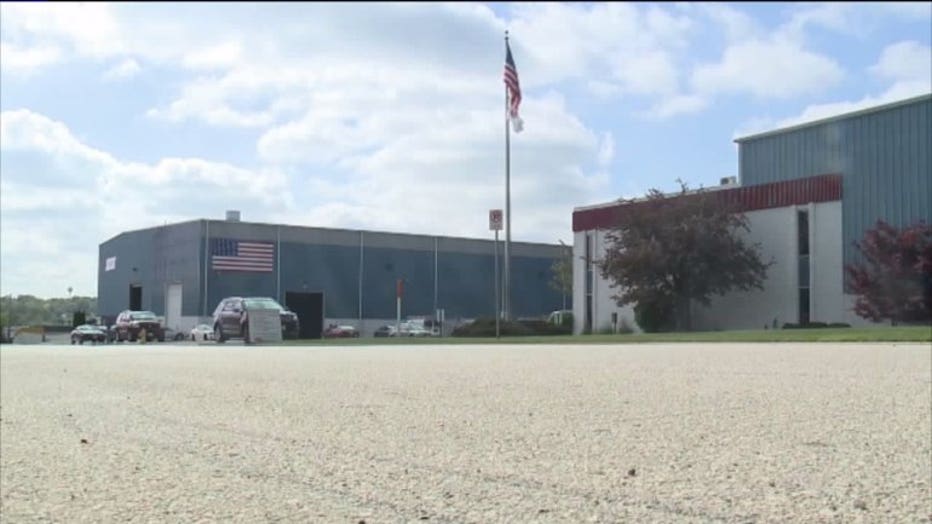 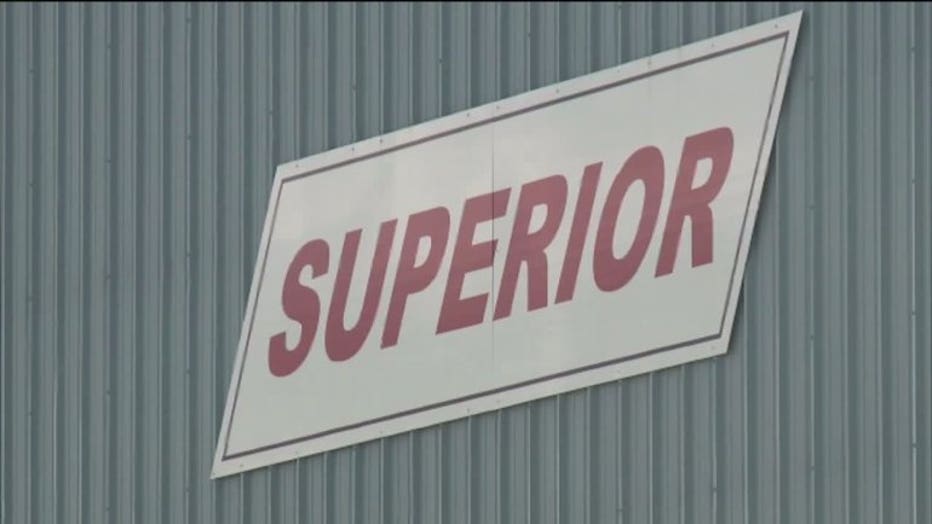 The complaint says when challenged about his behavior, Sharp said "don't you know who the (expletive) I am? I'll just go talk to my dad."

A third victim said Sharp bullied him and touched him inappropriately since July of 2017, and noted he'd been touched inappropriately on at least six separate occasions in the last two or three months at work. He said he felt "humiliated and degraded," and feared "retaliation and retribution" from Sharp's family. He told investigators "as long as Sharp has an audience, he will continue to bully people."

A fourth victim said between 2017 and 2018, Sharp exposed himself at least 10 times in the workplace. He indicated "he had seen many occasions where Sharp was sexually inappropriate with others on the staff." 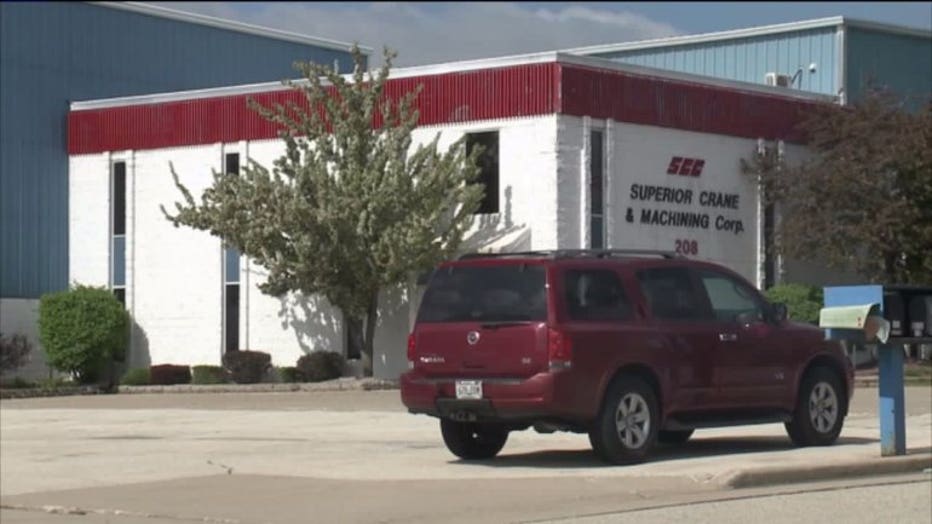 Sharp made his initial appearance in court on May 21 -- where he pleaded not guilty. A hearing was set for June 25. Cash bond was set at $5,000.

When FOX6 showed up at Superior Crane on Tuesday, May 22 to follow up on these charges and seek comment from company leaders workers closed the large doors to their garages. When reached by phone, a receptionist said no one is answering media calls about the allegations. Sharp didn't answer when we stopped by his home in Waukesha.