Closing in on serial bank robber

Closing in on serial bank robber

MILWAUKEE COUNTY -- Authorities are closing in on a serial robber in Milwaukee County. New documents show the alleged serial robber suspect never went through with his plan at BMO Harris Bank in Cudahy.

"That makes me even more nervous," said Kosovich, lives in Cudahy.

A search warrant revealed the suspect may be linked to two robberies on the North Shore. 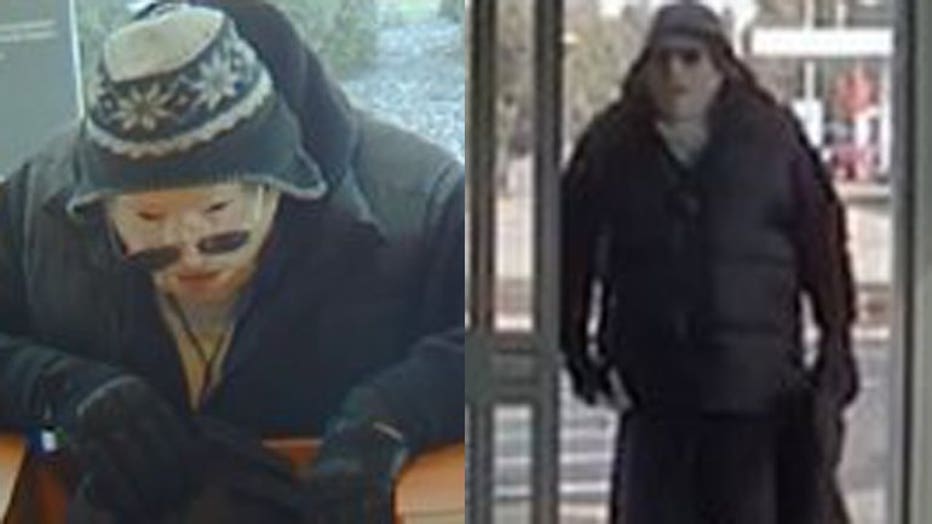 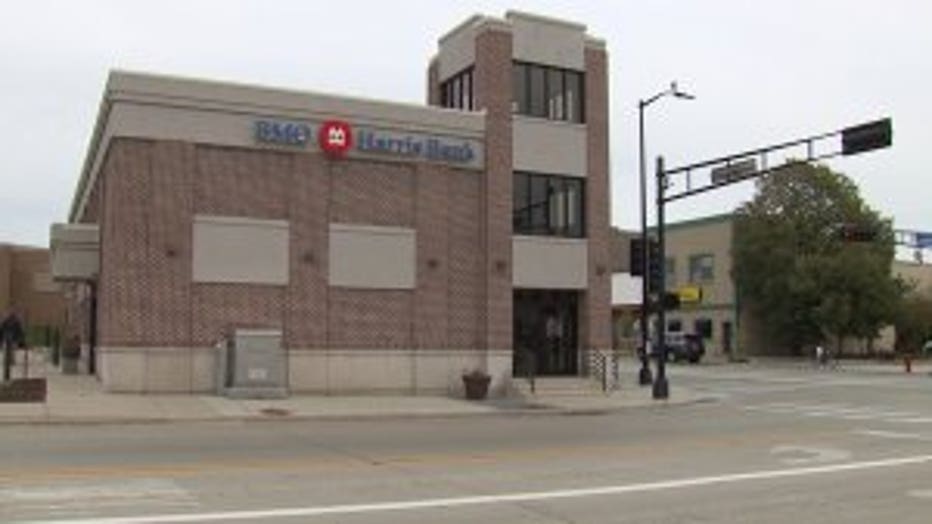 They all had something in common, according to police. His M.O. was a mask and handwritten note that said he was armed, and to hand over the money.The masked man, police say, began the spree in early October.

"Don't try to approach him, don't try to follow him, call 911 and be a good witness," said Todd Lynch, Glendale Police Department.

Police said the first was at Waterstone Bank in Fox Point, and the very next day at PNC located near Port Washington Road and Green Tree Road in Glendale. The search warrant indicates he told the teller, "This ain't your money. It's the white people's money." 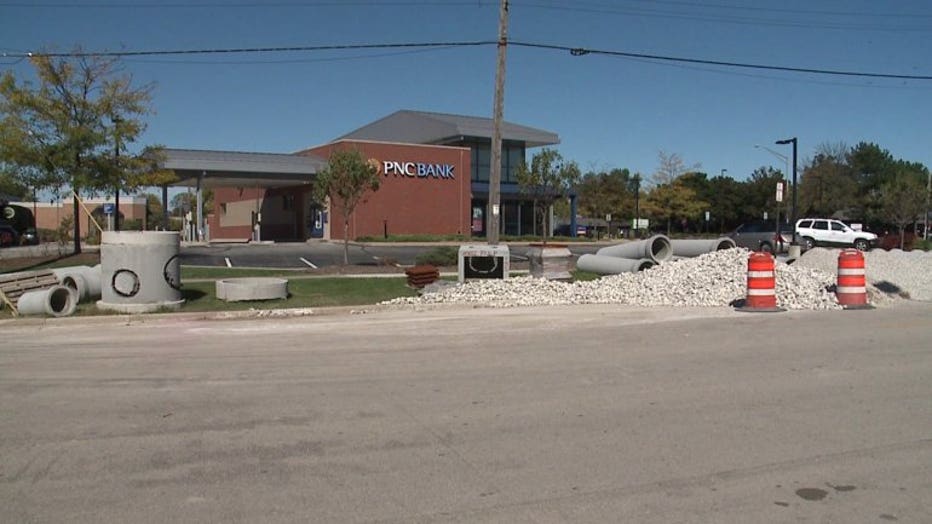 "We're getting some good tips, good leads and we likely end up catching this guy," said Lynch.

On Wednesday, Oct. 24 Milwaukee County authorities issued a search warrant for items valuable to the investigation at a home and vehicle near 6th and Fiebrantz. The items included cash, the mask, black clothing and that robbery note.

"There could be many factors on why he's doing what he's doing, and not realizing he's taking a lot of lives in jeopardy," said Lynch. 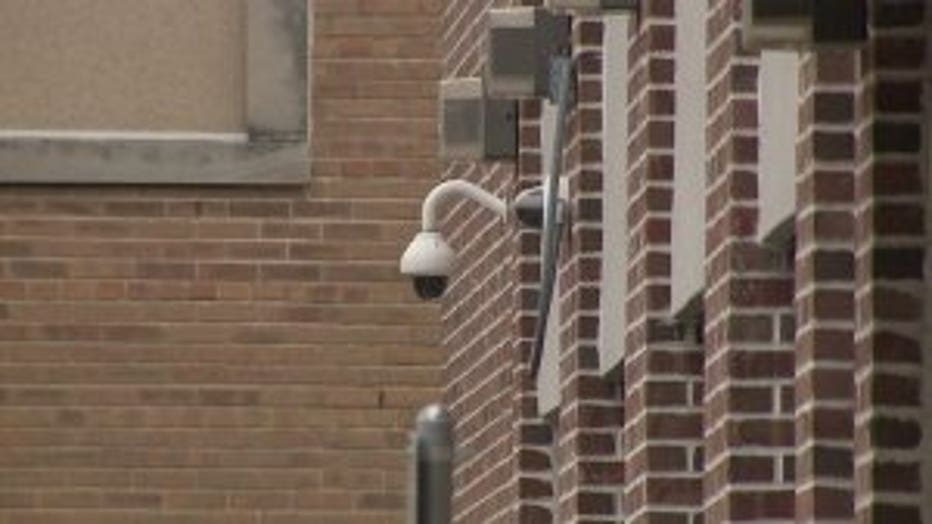 An alleged thief afraid to show his face may end up showing it after all.

Authorities kept tabs on this person through surveillance, and used Facebook to link him to the getaway car. FOX6 News is not naming him because he has not been formally charged.