WAUWATOSA -- During the holiday season, a time of joy, some of the biggest tragedies play out on the road, and law enforcement agencies throughout southeast Wisconsin step up patrols to crack down on drunk driving. However, there are other hazards to watch out for, including speeding and reckless driving.

"There was a girl I ended up arresting for drinking and driving last year on Christmas Eve," said Bryan Wade. "It makes you wonder, why would you do that to yourself." 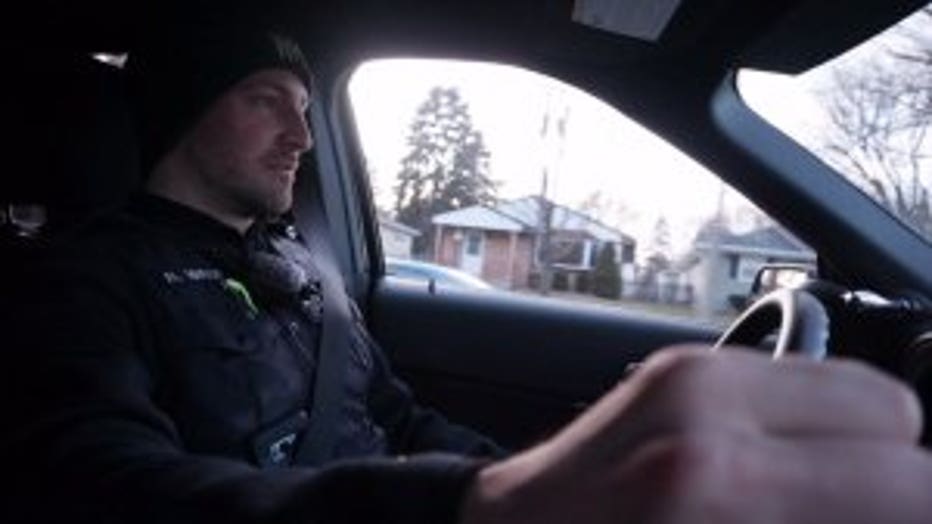 The Wauwatosa Police Department is among the agencies taking part in the holiday Drive Sober Or Get Pulled Over campaign that involves increased patrols for longer periods of time.

"Reckless driving is certainly a problem all over the county," said Officer Wade.

The dangers on the road in Milwaukee County aren't limited to drivers who are impaired.

"People are still making decisions to flee from police as oppose to just pulling over," said Captain Brian Zalewski with the Wauwatosa Police Department. 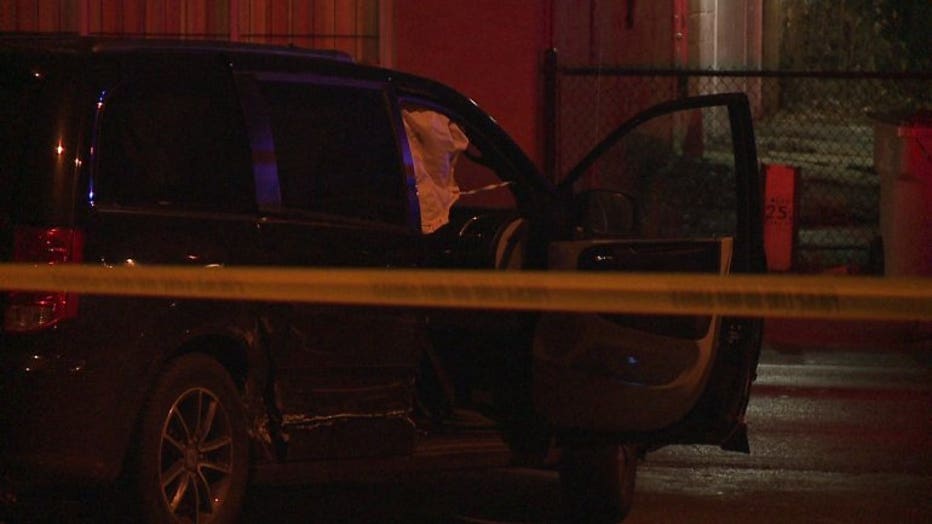 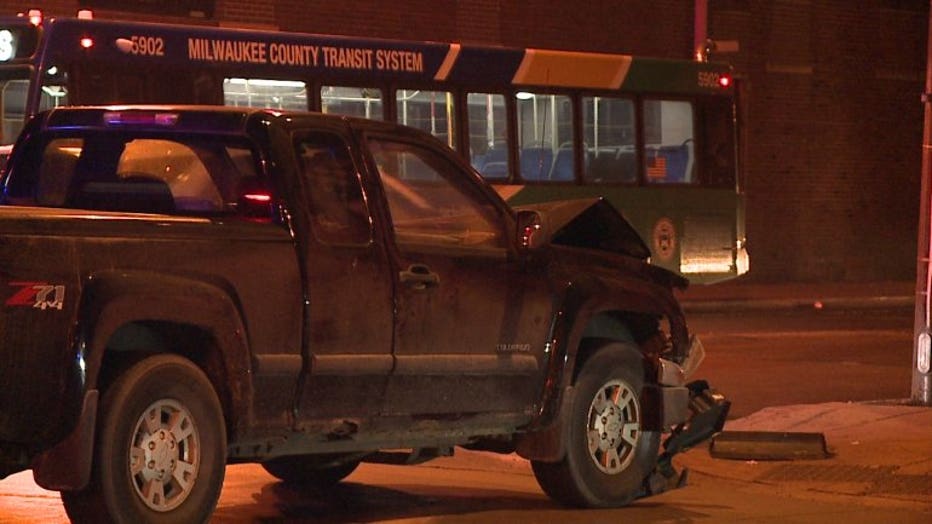 On Friday, Dec. 13, Wauwatosa police were involved in separate pursuits that ended in crashes. On Friday night, officers pursued a stolen minivan into the city of Milwaukee. Just after 11:30 p.m., the occupants of the stolen minivan were also wanted for attempted vehicle theft in Wauwatosa. The pursuit ended after eight minutes when the driver of the minivan hit a motorist near Burleigh Street and Fond du Lac Avenue around 11:45 p.m. after disregarding a stoplight. The driver of the stolen minivan was taken into custody after a short on-foot pursuit. Authorities were looking for other occupants.

Police said in a separate incident in Wauwatosa Friday afternoon, a driver was wanted on a warrant and fled, later crashing into another vehicle. The wanted individual was the only person hurt. 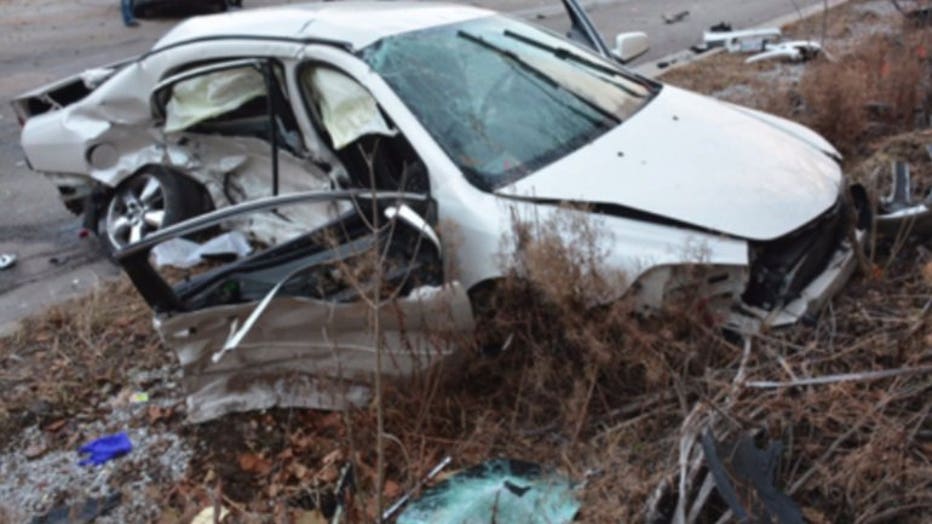 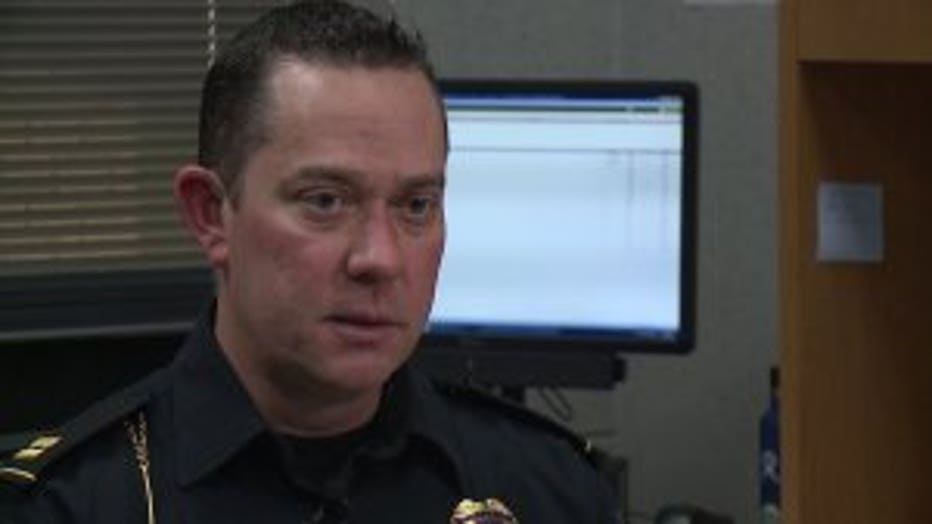 "That person had a felony warrant," said Captain Zalewski. "The officers were made aware of that and attempted to stop the car. The driver made the decision to flee from the officers. Fortunately, the injuries were only to the driver that fled."

Police said the danger on the road only increases when alcohol is involved.

"One of the biggest takeaways is drunk driving crashes are entirely preventable," said Captain Zalewski.

Police said there have been signs of improvement in Wauwatosa. Before awareness campaigns started five years ago, they arrested 210 drunk drivers between Jan. 1 and Nov. 30. This year, during the same time frame, the department cut that number to 87.

It's all up to you to make the right choice.

Police said the best way to combat dangerous driving is to always be aware of your surroundings, whether a driver or pedestrian. It was even suggested to pause briefly as a red light goes gree to make sure no one is trying to beat the light.

The Drive Sober Or Get Pulled Over campaign runs through Jan. 1.