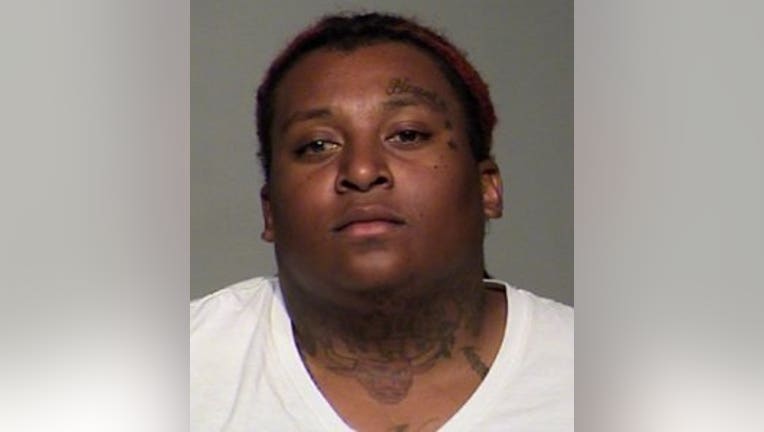 MILWAUKEE -- Charges were filed and an arrest warrant was issued Sept. 18 after a Milwaukee tattoo artist was fatally shot during a family barbecue on Sept. 7 near 28th and Wright.

Dominique Chambers, 24, of Milwaukee faces one count of first degree recklessly endangering safety, as party to a crime, use of a dangerous weapon.

According to a criminal complaint, when police responded to the area near 28th and Wright, they found Demetrius Holmes laying on a front porch, with four gunshot wounds. He later died from his injuries. 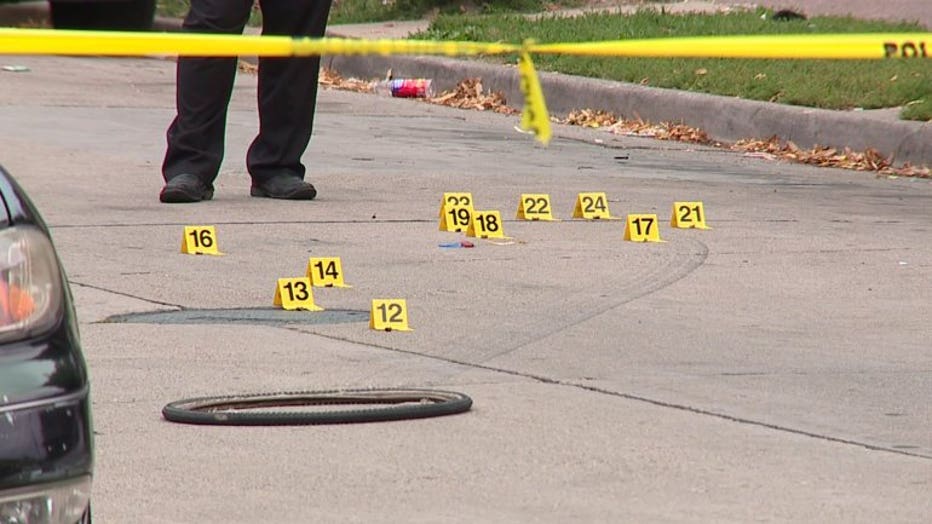 Prosecutors said family members of Holmes identified the shooter as "D-Boy," or Chambers, who lived across the street from Holmes. 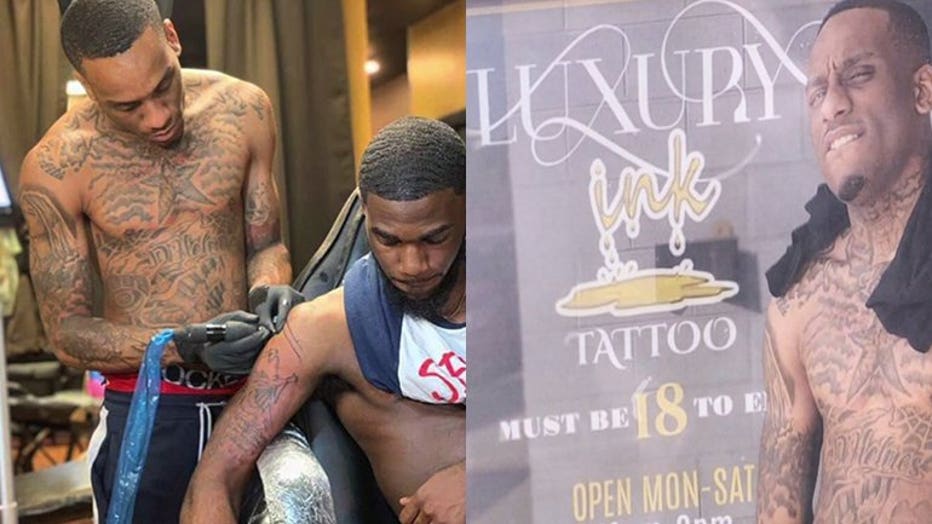 Family said they quickly grabbed a 4-year-old who had been riding a bike nearby -- carrying the child to the ground so he wouldn't get hit by the gunfire. Family believed there were two other shooters, and said Chambers eventually fled in the vehicle he had parked in the alley.

"I don't know what I'm going to do," said Howard Harris, Holmes' father. "Four guys came out of the gangway and they started gunning at the porch and at my son. All I could do was cover my 4-year-old and watch as they shot my baby."

Holmes left behind at least one child.

"If I can leave anybody that is watching with one thing, the one thing would be to put down the guns," said Howard Harris.