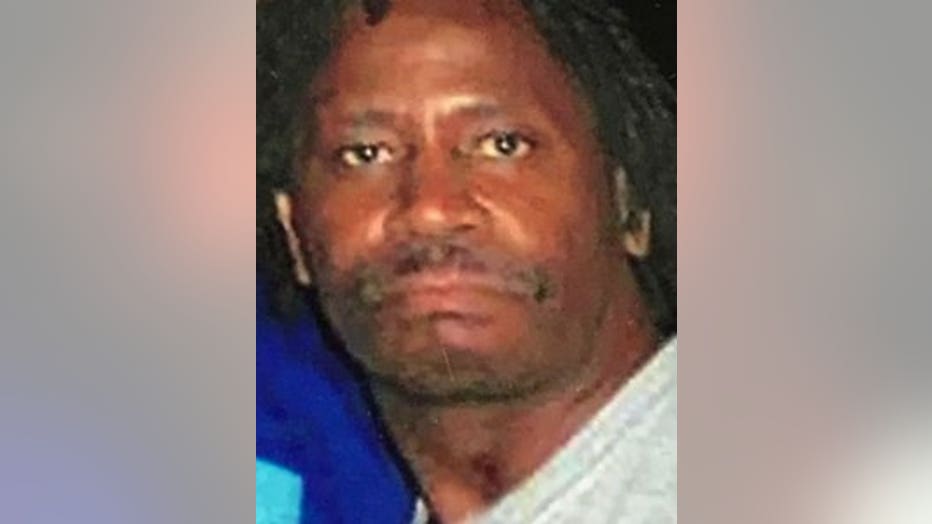 MILWAUKEE -- A Milwaukee family wants the public's help almost two years after their loved one was killed. When 56-year-old Stanley Smith was killed, photos filled his evidence file at the Milwaukee Police Department, but Smith's family wishes that file would be closed.

"He loved his kids, grandkids, and his great grandkids," said victim's family member.

Smith's family is now fearful for their lives knowing what a bullet took away.

"We don't know who did it," said the victim's 41-year-old daughter. "That's what makes it more fearful." 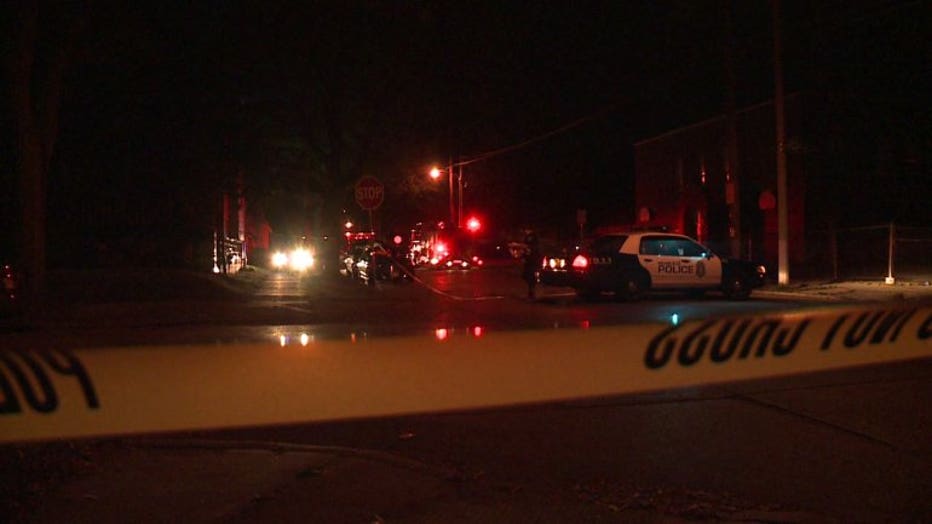 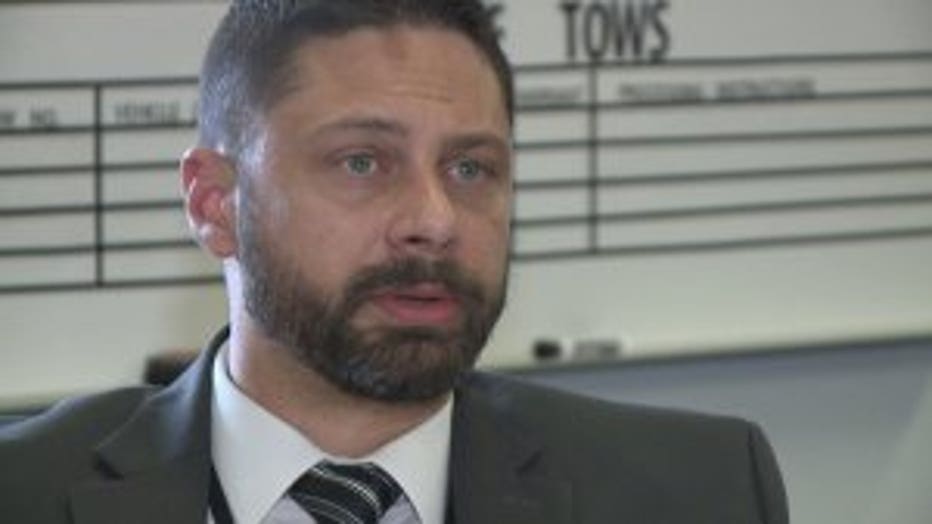 "The car door was found open and ajar. When the first responders arrived on scene and Mr. Smith was found in the vehicle at the time," said Detective Nathan Butz, Milwaukee Police Department.

One bullet killed him. Detectives turned to little evidence at the scene.

"The fact that there was nothing taken from the victim shows the motive may not have been robbery. It may have been some other circumstance," said Detective Butz. 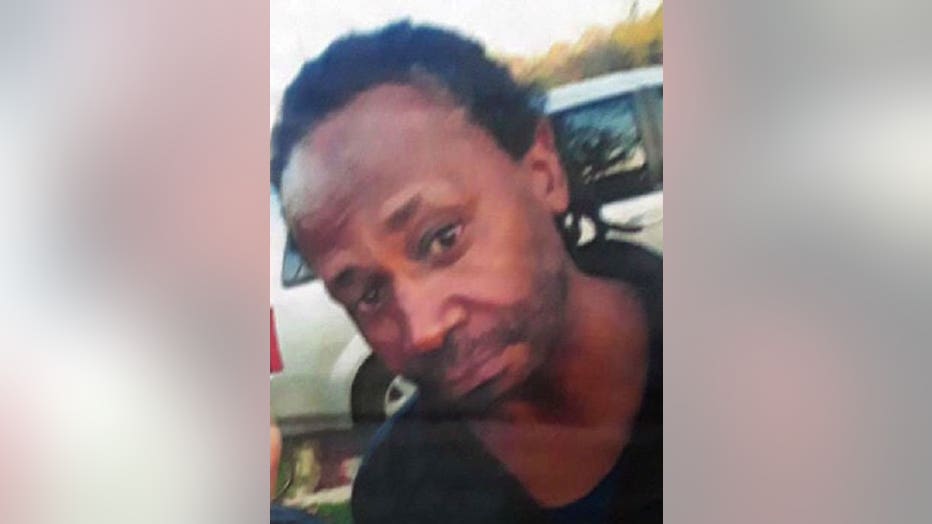 Police said surveillance showed a car drive off shortly after the homicide. 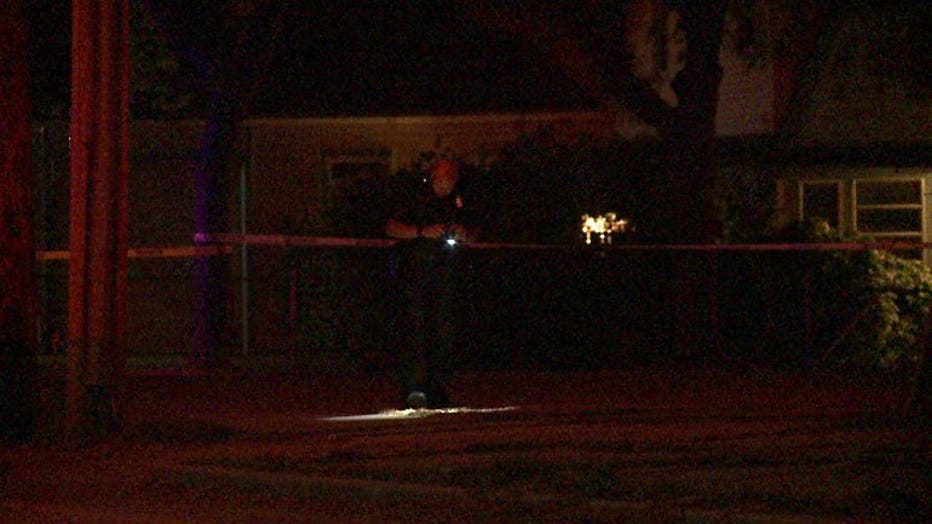 "We're hoping for some developments to lead us to a potential suspect that may have owned a vehicle similar to that at the time," Butz said.

The victim's car still sits in nearly the exact same spot it was then. 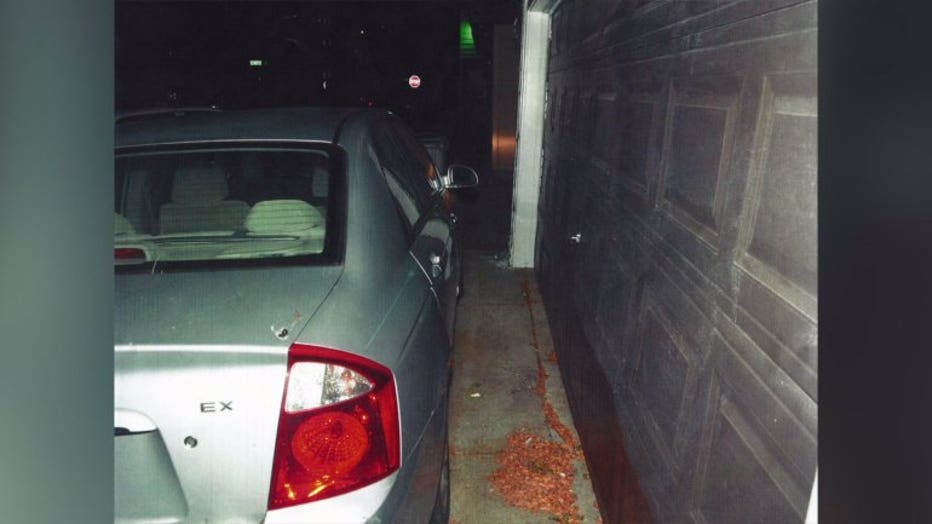 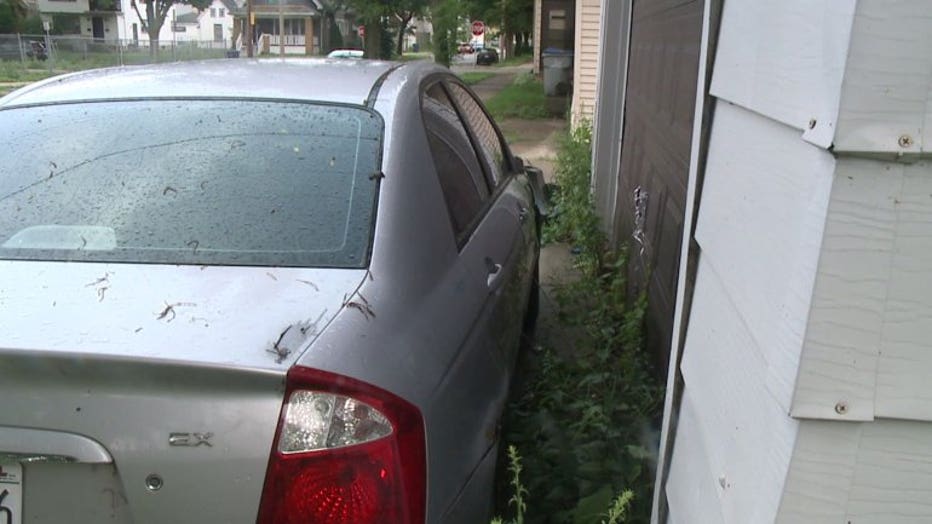 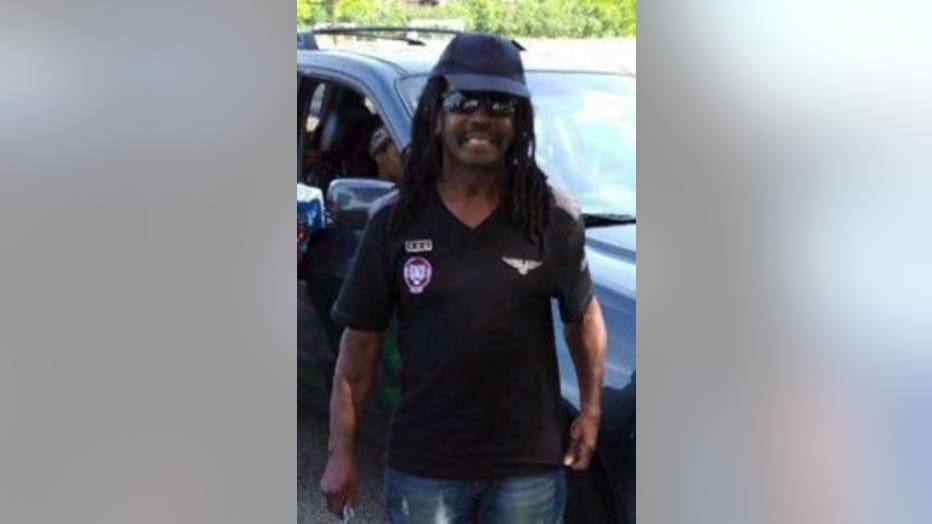 "He didn't deserve to die, he didn't. He was a good man and he didn't need to go the way he went," said the victim's sister.

The family is remembering a lesson their loved one taught them.

"Always say, do the right thing and right things come to you," said the victim's sister.

The family has their suspicions about who did it. They believe that someone out there knows something and are asking them to come forward.