In both instances, the suspect and victim were or had been in a relationship with one another. Court documents showed both suspects admitted to the killings.

Near 24th and Becher, Rosa Rivera would die days ahead of her 54th birthday and her wedding, which was supposed to be in July. 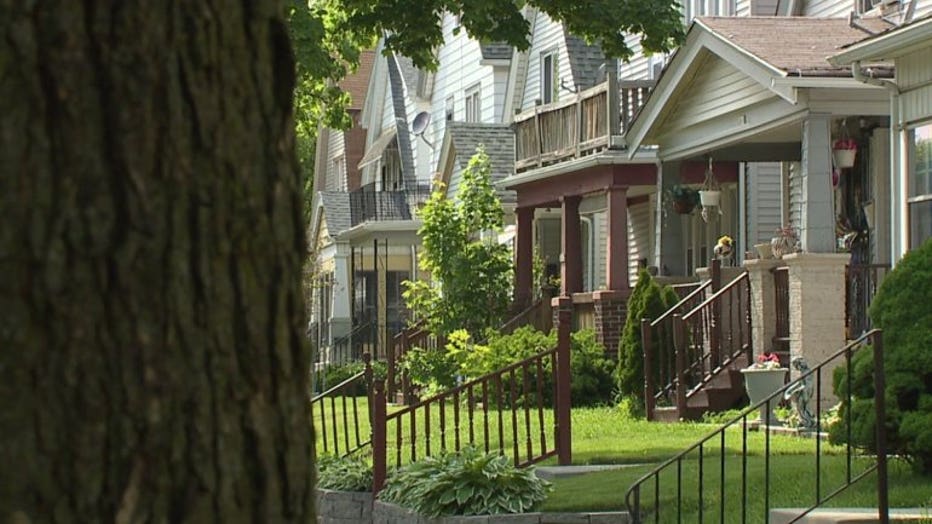 24th and Becher in Milwaukee 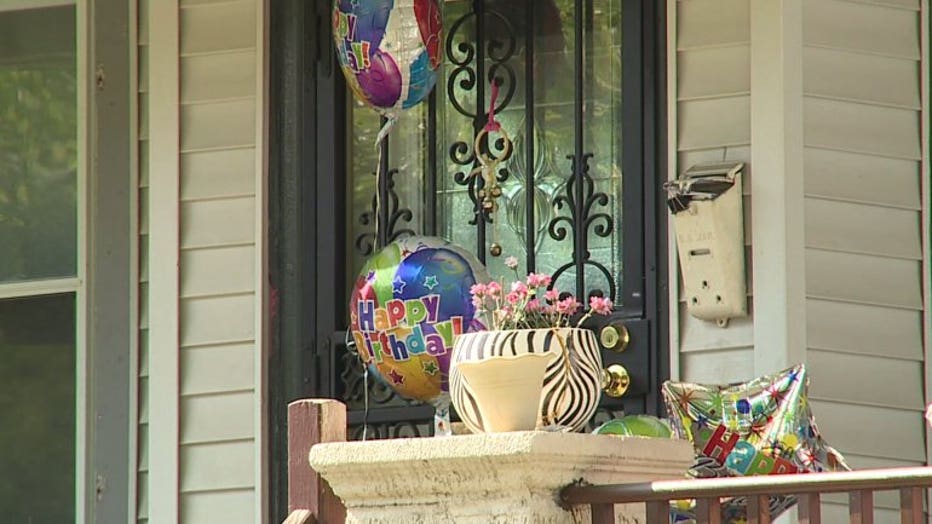 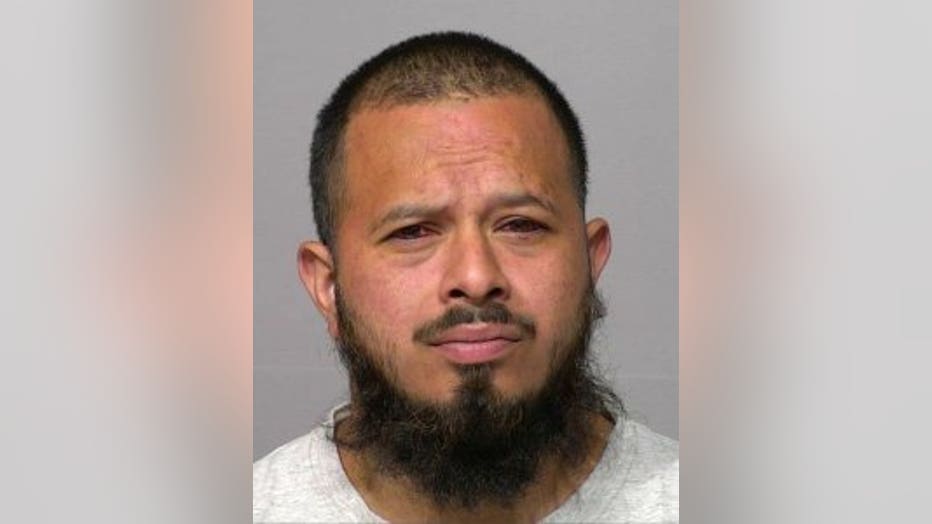 Luis Mario Ramirez-Oliva, 28, Rivera's fiance, strangled her, according to prosecutors. He faces one count of first degree reckless homicide.

Rivera was one of two women killed on June 2.

A criminal complaint said Eddmonds walked into the police station and admitted to doing it in Steward's apartment building. 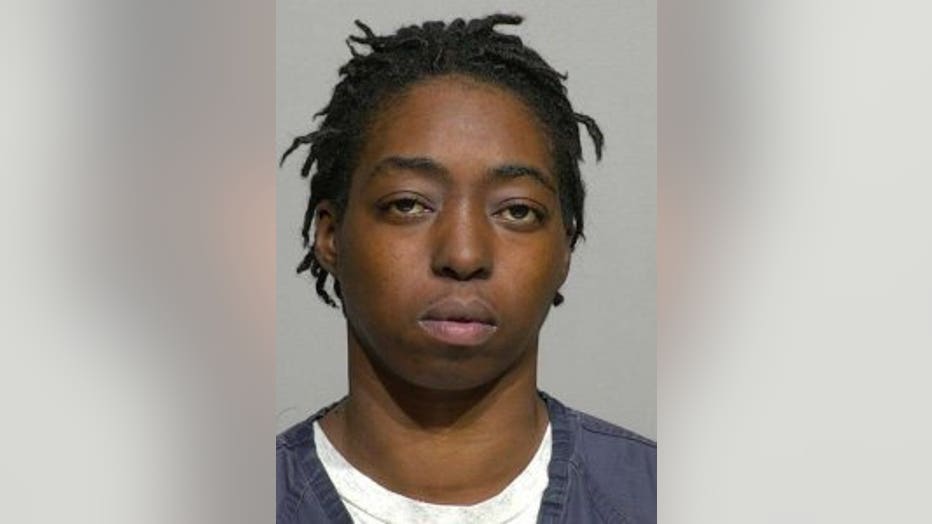 Eddmonds told police she woke up, washed her hands, changed clothes, and took two TVs that belonged to Steward and sold them for crack cocaine. She smoked the crack and then walked to the area of Milwaukee Police Department's District 5 station -- near Vel R. Phillips and Locust -- to turn herself in.

"What I think about is, how we need to continue to be vigilant about what we do and how we're doing what we do, so that this life was not lost in vain?" Pitre said.

"The Milwaukee Police Department has the responsibility of conducting homicide investigations.  Of the three recent homicides, the homicide unit was able to solve two with charges being filed against two separate individuals. We hope that by solving these horrific incidents, the families will be able to have some closure.

MPD currently has a 94% clearance rate as it relates to homicides."