WAUKESHA -- Police are investigating an officer-involved shooting that left one man dead and a police officer injured Sunday night near Pebble Valley Road and Hunting Ridge Road in Waukesha. 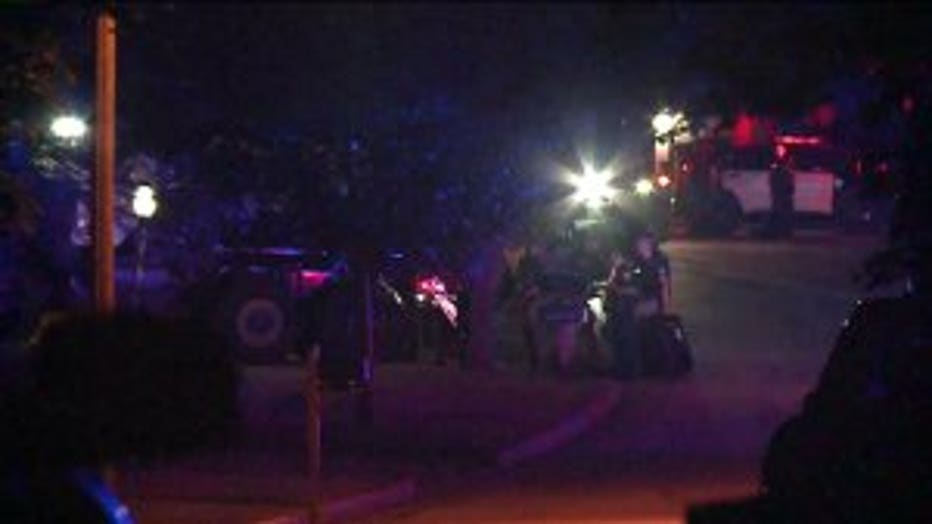 Police were called to a home for a domestic violence incident around 8:30 p.m. Sunday, July 5. Officials say a 45-year-old man inside a home tried to strangle another person. Also inside the home were three young children.

During the domestic violence incident, police say the man threatened to shoot family members and police.

"It's crazy, you know what I mean. It's a quiet neighborhood. You don't see no action like that here. I mean especially this many police and command post, you just don't see all that," said Mike Judkins, who lives just up the road. 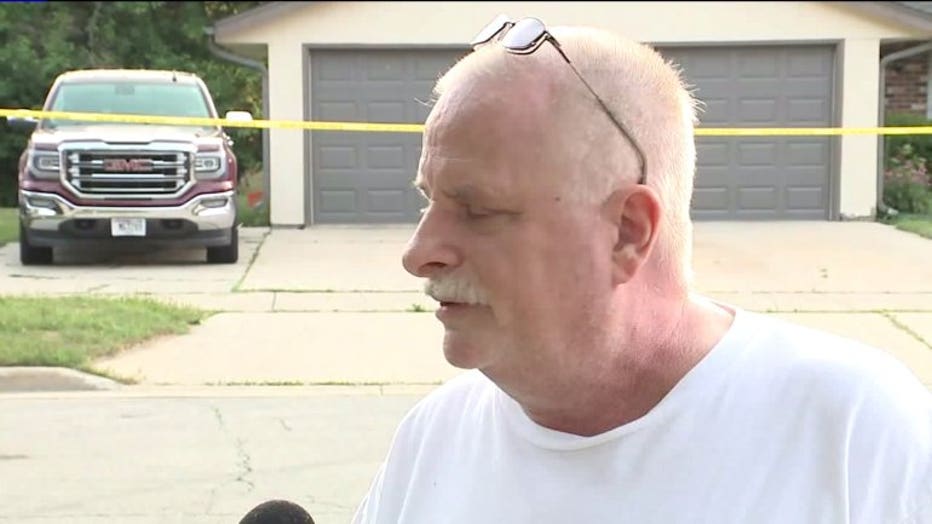 Waukesha police say they tried negotiating with the man. But they say he fired at the armored vehicles on the driveway. Police returned fire, rolled up onto the lawn, and busted the door down to get inside. The four others at the home were able to get out safely. 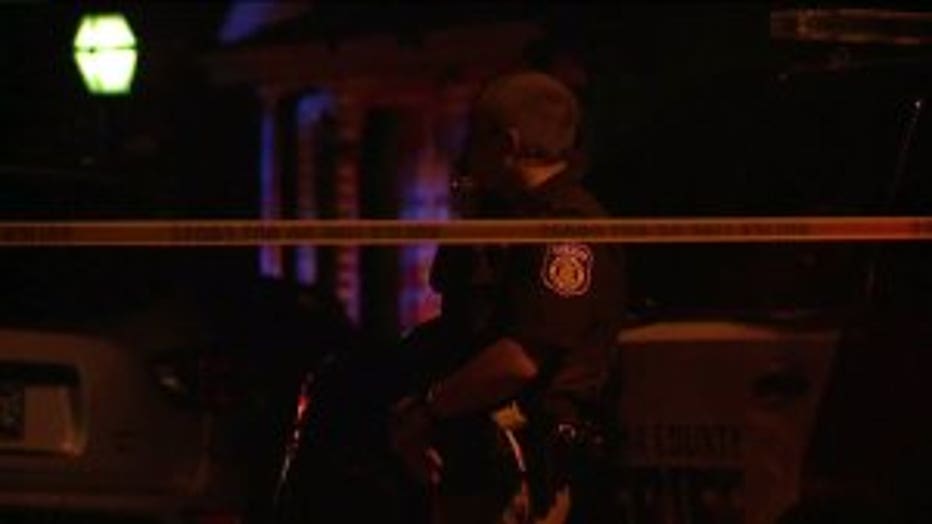 "I just saw the tape and the crime scene almost 10 or 12 hours later, so you gotta assume somebody met their demise," Judkins said.

When police went in, they say the 45-year-old was found dead from a self-inflicted gunshot wound.

As police left the scene with guns drawn, one officer was being taken to the hospital after being hit by shrapnel after one of the suspect's rounds hit the armored vehicle. 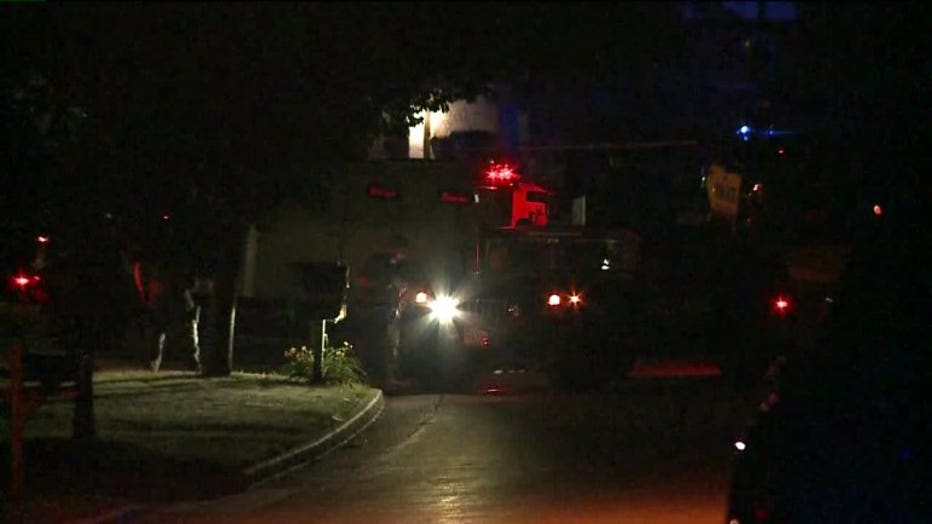 "It makes you thank God that it didn't happen to you. Feel for those kids -- it's going to be a tough road," said Cody Kave, a neighbor.

The Milwaukee Area Investigative Team and the City of Greenfield Police Department will conduct the investigation.