FORT ATKINSON, Wis. - The Wisconsin Department of Justice (DOJ) Division of Criminal Investigation (DCI) on Wednesday, Dec. 16 released new details on the officer-involved shooting that unfolded in Fort Atkinson on Wednesday afternoon, Dec. 9. The driver fatally shot by troopers has been identified as 23-year-old Joseph Crawford.

According to the DOJ, at approximately 12:30 p.m. on Dec. 9, Wisconsin State Patrol attempted a traffic stop for speeding on Highway 26 between Watertown and Johnson Creek. One driver and one passenger were inside the vehicle. The vehicle stopped for a short time, and the only passenger fled the vehicle, then the vehicle fled the scene. 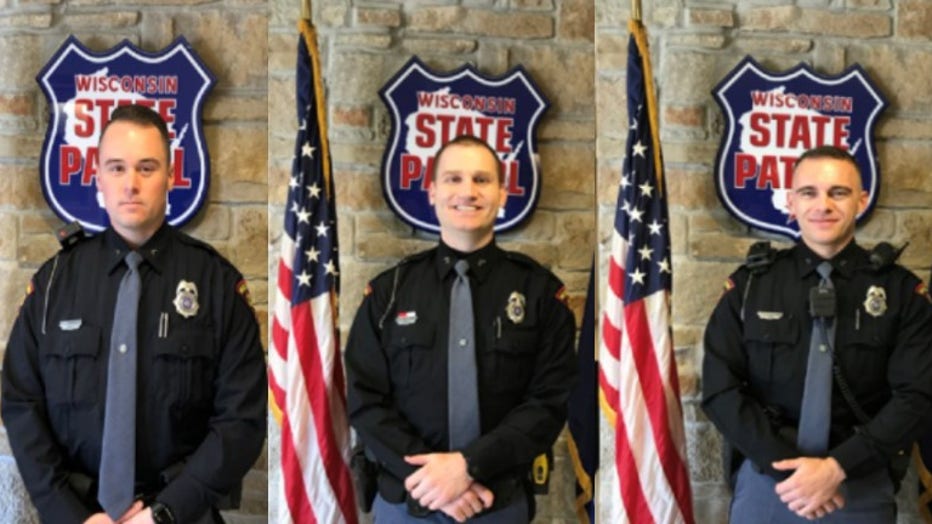 The passenger was later apprehended.

Wisconsin State Patrol pursued the vehicle. While pursuing, the individual inside the car fired shots from the vehicle at law enforcement.

The vehicle continued southbound on Highway 26, road spikes were deployed, and the vehicle struck them. The vehicle exited Highway 26 at Highway 12 and came to a stop in the median. The driver exited the vehicle with a handgun and attempted to carjack a civilian, according to the DOJ.

Three Wisconsin State Patrol Troopers then discharged their weapons and struck the subject.

Law enforcement began life-saving measures on the driver. However, the driver, Joseph Crawford, died of multiple gunshot wounds at the scene.

After the incident in Fort Atkinson, the driver was identified as a suspect in a bank robbery that occurred in Monona earlier that day. Wisconsin State Patrol Troopers were not aware of this when they attempted the traffic stop. The investigation of the bank robbery is being led by the Monona Police Department and the FBI.

No law enforcement personnel or other involved individuals were injured during the incident.

The involved troopers from Wisconsin State Patrol have been placed on administrative leave, per department policy.