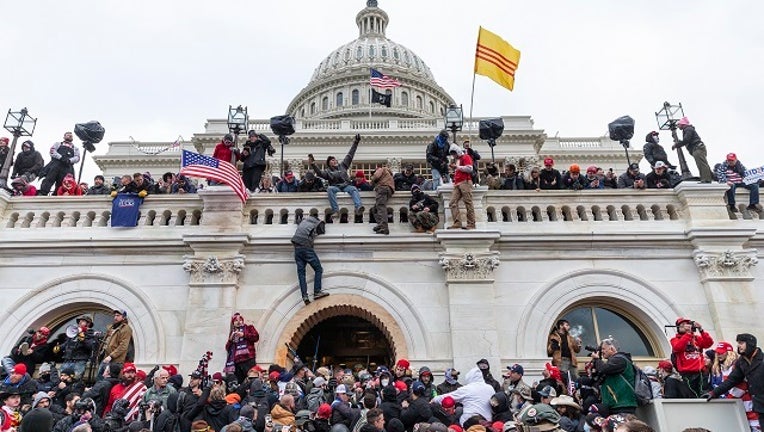 Federal prosecutors are requesting a 60-day delay in cases related to the riot due to a large influx of defendants and evidence discovered in the months after the attack, according to court documents filed Friday in the Washington, D.C., federal court.

"The investigation continues and the government expects that at least one hundred additional individuals will be charged," prosecutors wrote in the filing, citing a Justice Department investigation. "While most of the cases have been brought against individual defendants, the government is also investigating conspiratorial activity that occurred prior to and on January 6, 2021."

More than 300 people have been arrested in connection with the attack. Attorneys described the effort as "likely the most complex investigation ever prosecuted" by the Justice Department.

Charges include trespassing, engaging in violent or disruptive behavior on Capitol grounds, destruction or theft of government property, assaults on federal and local law enforcement officers, firearms offenses, civil disorder, obstruction of an official proceeding, use of destructive devices and conspiracy.

More than 900 search warrants have been executed in nearly all 50 states, and evidence compiled to date includes more than 15,000 hours of surveillance or video footage, 1,600 electronic devices, 210,000 tips and 80,000 witness interviews.

"The failure to grant such a continuance in this proceeding would be likely to make a continuation of this proceeding impossible, or result in a miscarriage of justice," U.S. District Judge Amit Mehta wrote of prosecutors' request to delay proceedings. 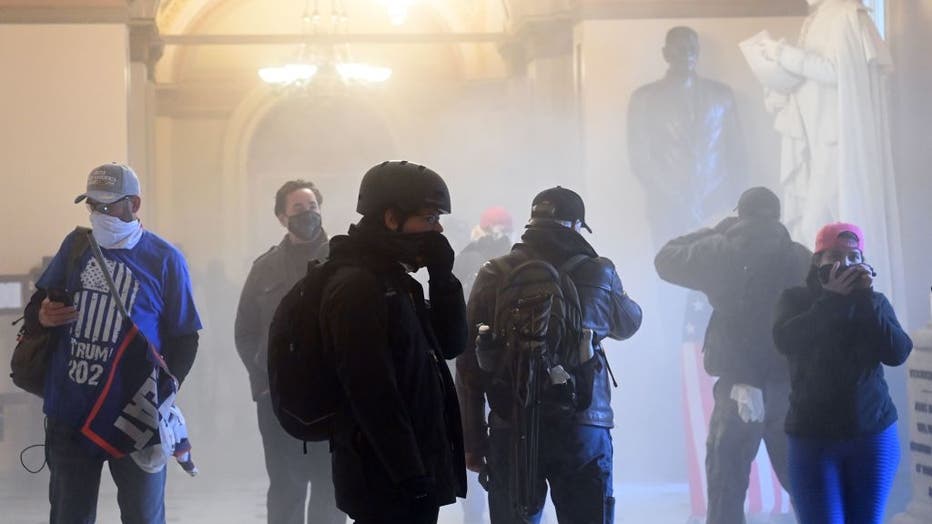 Authorities allege they were part of a far-right militia group called the Oath Keepers and accuse Caldwell of being a leader of the group.

Caldwell worked as a section chief for the FBI from 2009 to 2010 after he retired from the Navy and has had a top-secret security clearance since 1979. 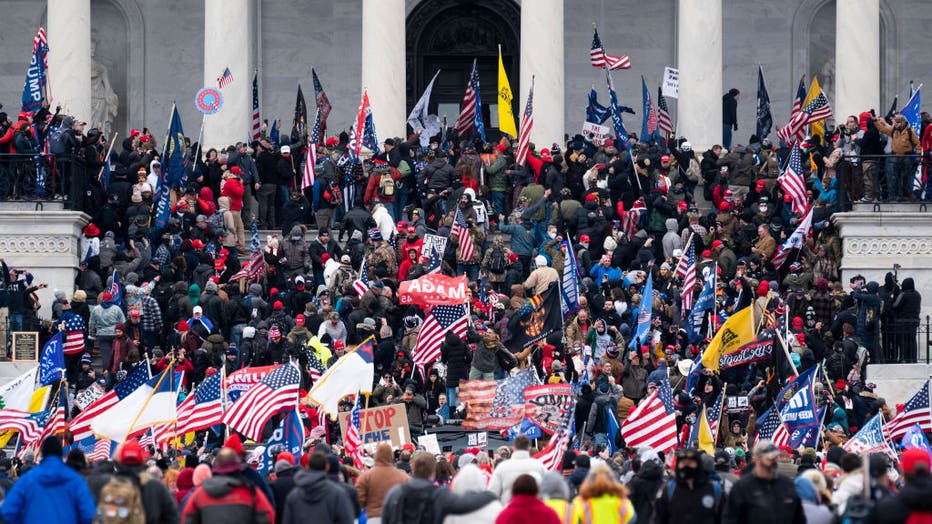 One prosecutor said during a Thursday hearing that the case could expand to involve 15 or more defendants, according to Politico.

"The government does anticipate that additional defendants will be added to the conspiracy at some point," Assistant U.S. Attorney Jeffrey Nestler said.

The FBI described the Oath Keepers in one criminal complaint as a "large but loosely organized collection of militia that believe that the Federal Government has been coopted by a shadowy conspiracy that is trying to strip American citizens of their rights."

Jose Hernandez has been sentenced to 12 years in prison for a fatal 2020 shooting that unfolded in a Bayshore parking lot.