MOUNT PLEASANT -- Several dump truck owners contracted for Foxconn projects say they are being wrongfully issued tickets. They argue there has been an inconsistency in the law being enforced to justify those citations. 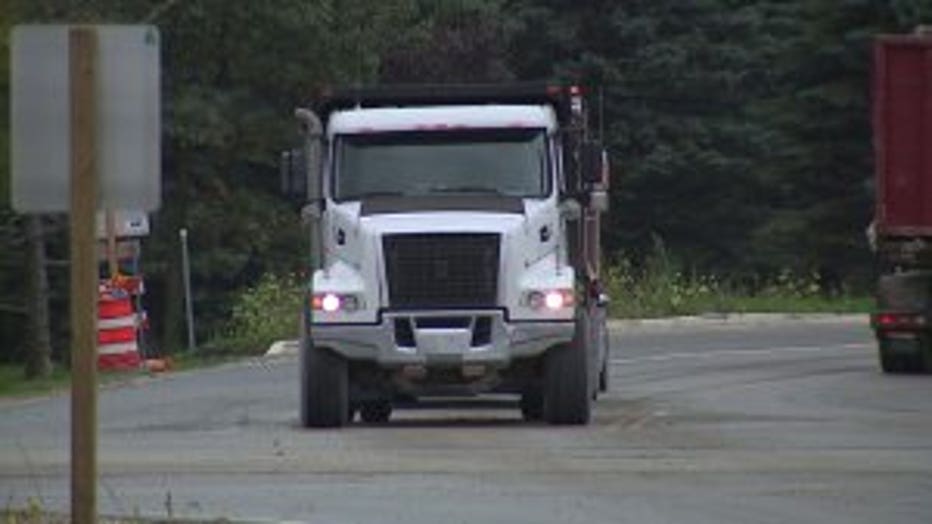 The Wisconsin Department of Transportation (WisDOT) tells FOX6 News they are enforcing an existing law after public concern over the increase in traffic Foxconn is bringing to the Mount Pleasant area. But drivers who spoke with FOX6 News say that was not made clear to all companies when the project got started.

Construction is ongoing at Wisconn Valley -- home of the future Foxconn manufacturing complex. Gravel, sand and concrete are key materials needed to bring the project to life. It is hauled by companies both big and small. 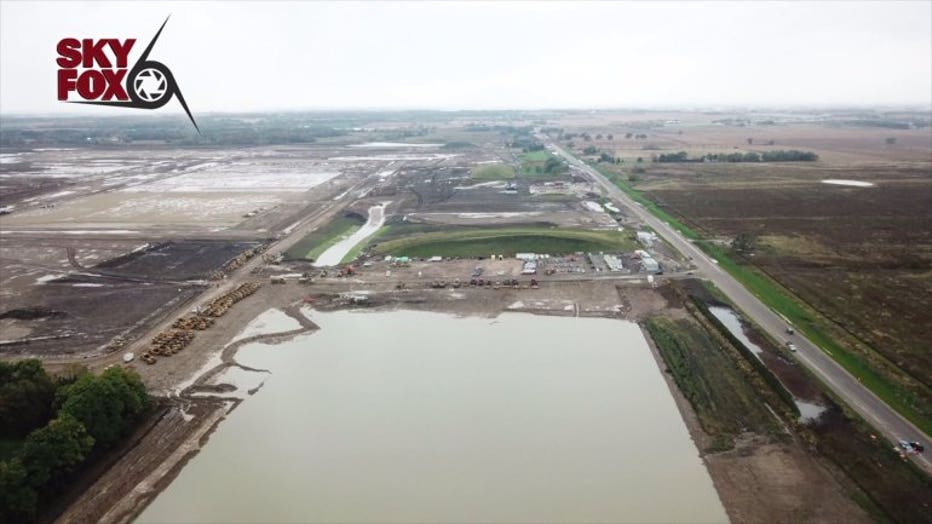 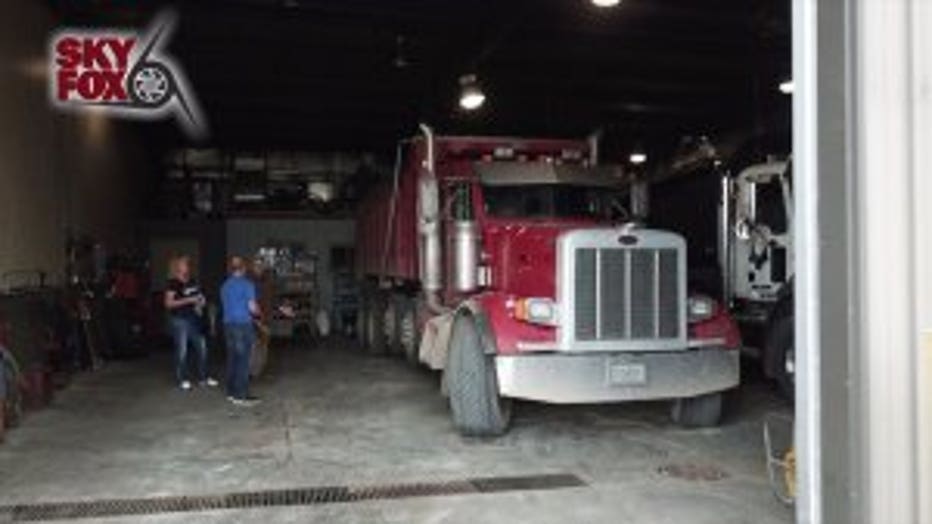 "This is my truck. This is how I get loaded. It doesn't make any sense," said Christina Krajcik, president of R&C Trucking.

The drivers are concerned over a law being enforced during delivery.

"It's all money out of our pockets -- and we're just trying to make a living," Krajcik said.

The drivers with decades of experience say they have always operated under the bridge law, which states the legal weight trucks can haul. But now, they are being pulled over, scaled and ticketed for being over the weight limit at an excessive rate. 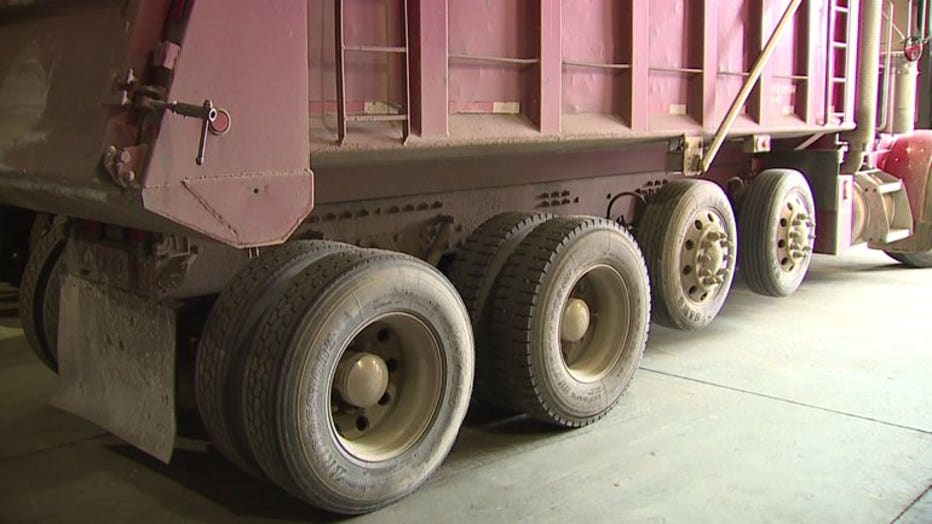 "I've never seen trucks pulled over like this consistently all the time," said Jim Packard, truck driver for Renegade Trucking. 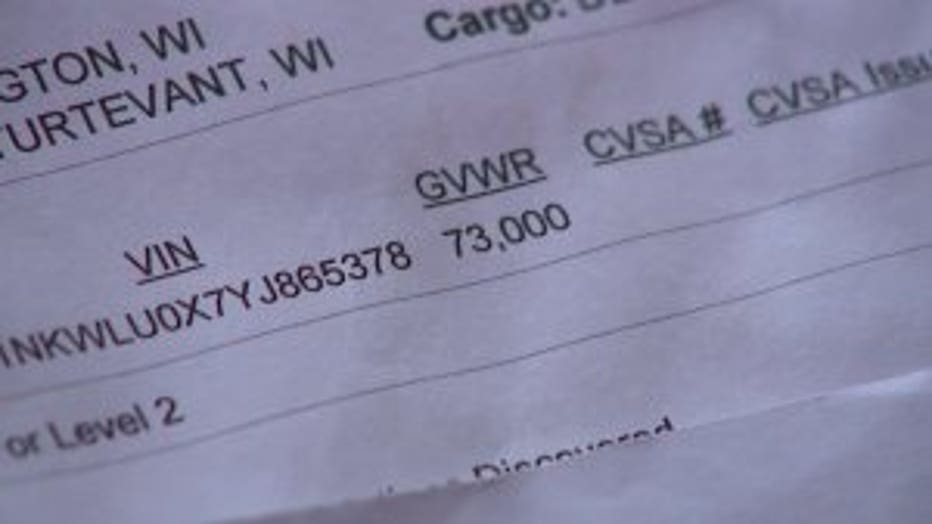 They say legally, the dump trucks they operate have always been allowed to haul up to 73,000 pounds. They say they have hauled to large projects like the Zoo Interchange without any issue. But hauling to Foxconn has become costly.

"I see guys every day complaining on their heavy fines," Krajcik said.

"It seems like they are picking on us," Packard said. 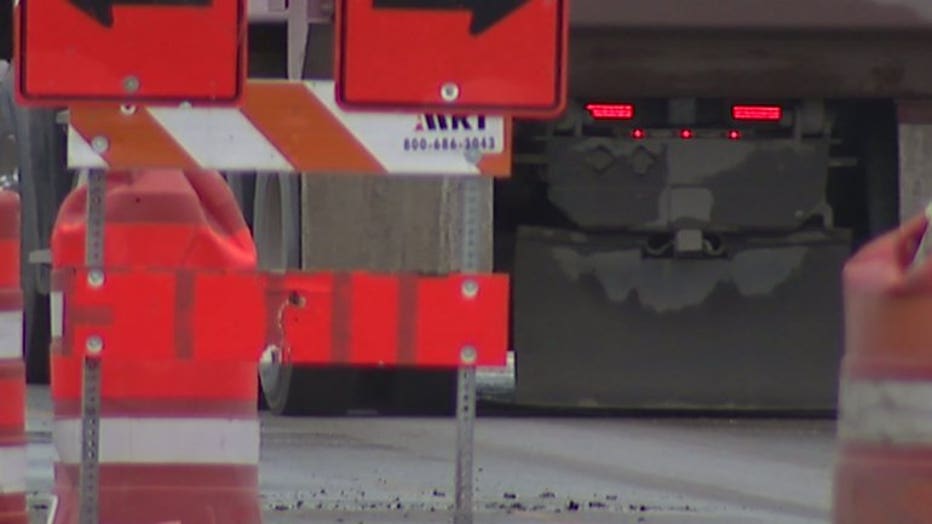 But WisDOT says this is all legal. They are simply enforcing an existing law after mounting public concern over the increase in traffic Foxconn is bringing to the area. This is also to help preserve transportation infrastructure and according to them, enhance the safety of travelers. 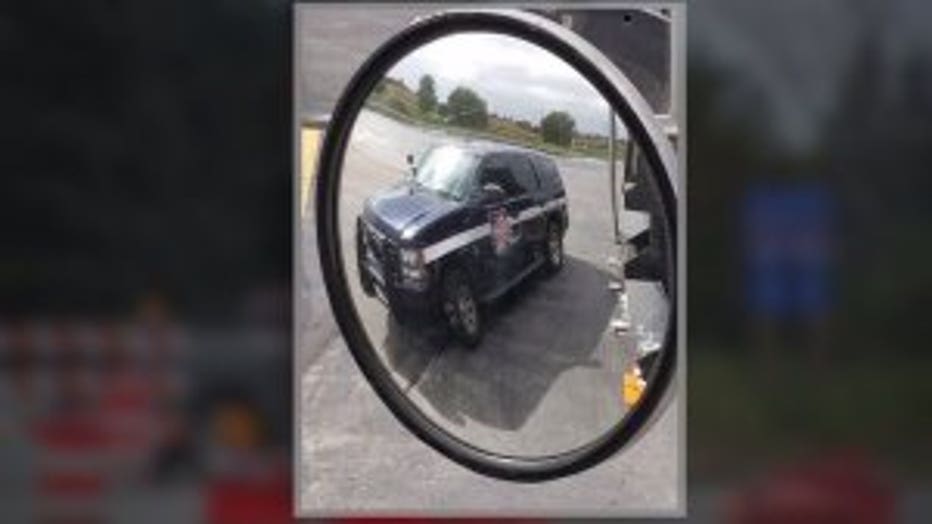 "It should be clear to us as companies what we can haul legally," said Rick Krajcik, owner of R&C Trucking.

WisDOT says while these types of dump trucks can legally haul 73,000 pounds, it is important that the air pressure is regulated to distribute the weight across the axles appropriately.

The drivers FOX6 News spoke with were just informed of this just on Wednesday -- after they already reached out to lawmakers with the concerns. 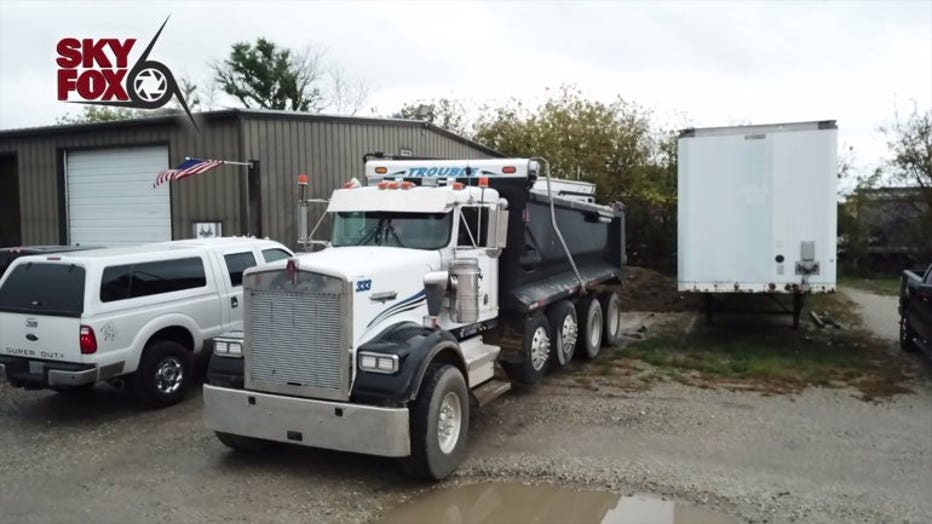